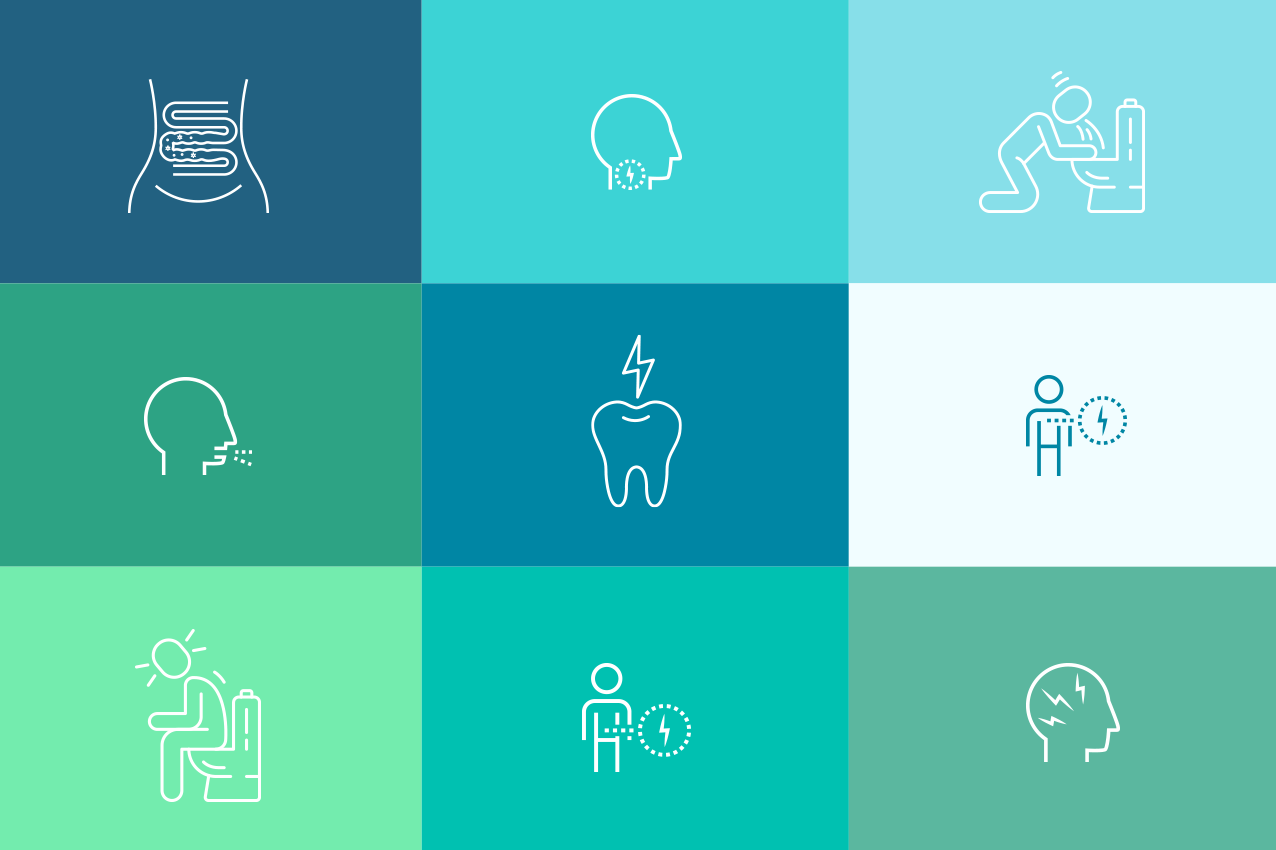 Whether you have heartburn or dry skin, here are some home remedies for those pesky day-to-day issues.

Prunes may not be anyone’s snack of choice, but if you’re struggling to poop, it’s just the ticket 토마토 증권 통 다운로드. Prunes are dried plums and rich in insoluble fibre. Insoluble fibre doesn’t dissolve in water which means more bulk so that waste in your body can be pushed out of the digestive system. It also contains sorbitol and dihydrophenylisatin which act as natural laxatives. To give your constipation a kick, eat one or two prunes a day.

If you can’t sleep

Fresh, zesty kiwi has a hidden talent – it can help you catch some much-needed z’s. Research found that people who ate two kiwis about an hour or two before bed had better sleep quality and duration. This could be because kiwi contains high levels of serotonin. Furthermore, this fizzy fruit also contains folate. If you’re deficient in folate then you could struggle to sleep. Slice up some kiwi before bed to kick-start your serotonin levels.

If your skin is dry

Skip expensive exfoliating scrubs and check your cupboard for a remedy. The thick grains of sea salt make a great exfoliator if you’re suffering from dry skin. Mix one cup of sea salt with half a cup of a natural oil of your choice (e.g. coconut oil). Combine it in a bowl until the mixture is moist, like wet sand.

If you have PMS

The mood swings and irritation before your period are the worst and as many as three out of four women experience it. The good news is that upping your calcium intake can help. A study of women taking 500mg of calcium twice a day for three months found that they experienced fewer symptoms than women who didn’t take a supplement. Ask your doctor about a calcium supplement if you experience PMS. You can also try eating calcium-rich almonds, broccoli, leafy greens and dairy products.

If you have IBS

The inflammation caused by irritable bowel syndrome can cause painful symptoms, but fennel could help. It’s packed with an essential oil called anethole, which is anti-inflammatory. This can combat the stomach cramps and other pain from IBS. Try sipping on fennel seed tea or sprinkle fennel seeds on salads and cooked foods.

Read  There is blood in my saliva! What now?

If you have heartburn

Good news: an apple a day keeps the heartburn away. This crunchy fruit contains a soluble fibre called pectin which is a pro at absorbing stomach acid. Prevent or remedy heartburn by munching on red and golden delicious sliced or whole apples.

If you have an infection

Thanks to a super compound called curcumin, turmeric is known for being a remedy for infections and even wounds. Curcumin has strong anti-inflammatory and antioxidant properties which helps with healing and cleansing. A study in the Biochemical journal found that curcumin can prevent bacteria from multiplying. If you have a cut or scrape, try dabbing a little turmeric on it instead of bacterial ointment. You can also use half a teaspoon of turmeric powder with a drop of water to make a paste. If the wound is still bleeding, it’s best to only use powder.

If your eyes are puffy

Swap your nausea medication for ginger. Ginger is filled with active ingredients like gingerol and shogaol which are said to help with inhibiting the parts of the brain that control vomiting. A study of 2000 naval cadets found that those who were given one gram of ginger suffered less seasickness and cold sweat than those who were given a placebo. To ease nausea, motion or morning sickness, chop or grate fresh ginger and use it in tea or your cooking.

If you have a toothache

Sesame seeds contain pain-relieving properties that can ease aches like toothache. To use this remedy, put four teaspoons of sesame seeds into a cup of boiling water and leave it to cool. Apply the liquid to your gums or teeth with a cotton bud. It should take up to an hour for you to get some relief. 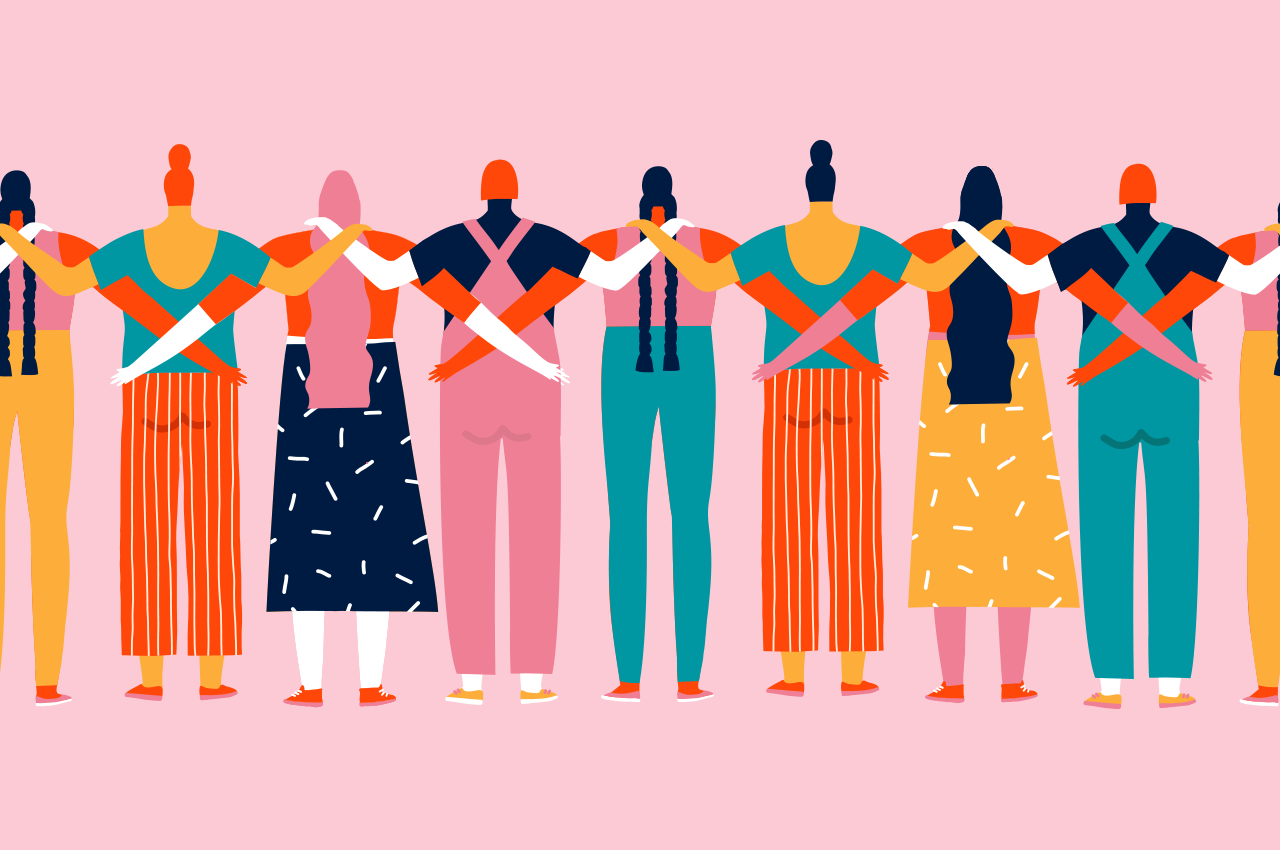