10 teas to make you feel better 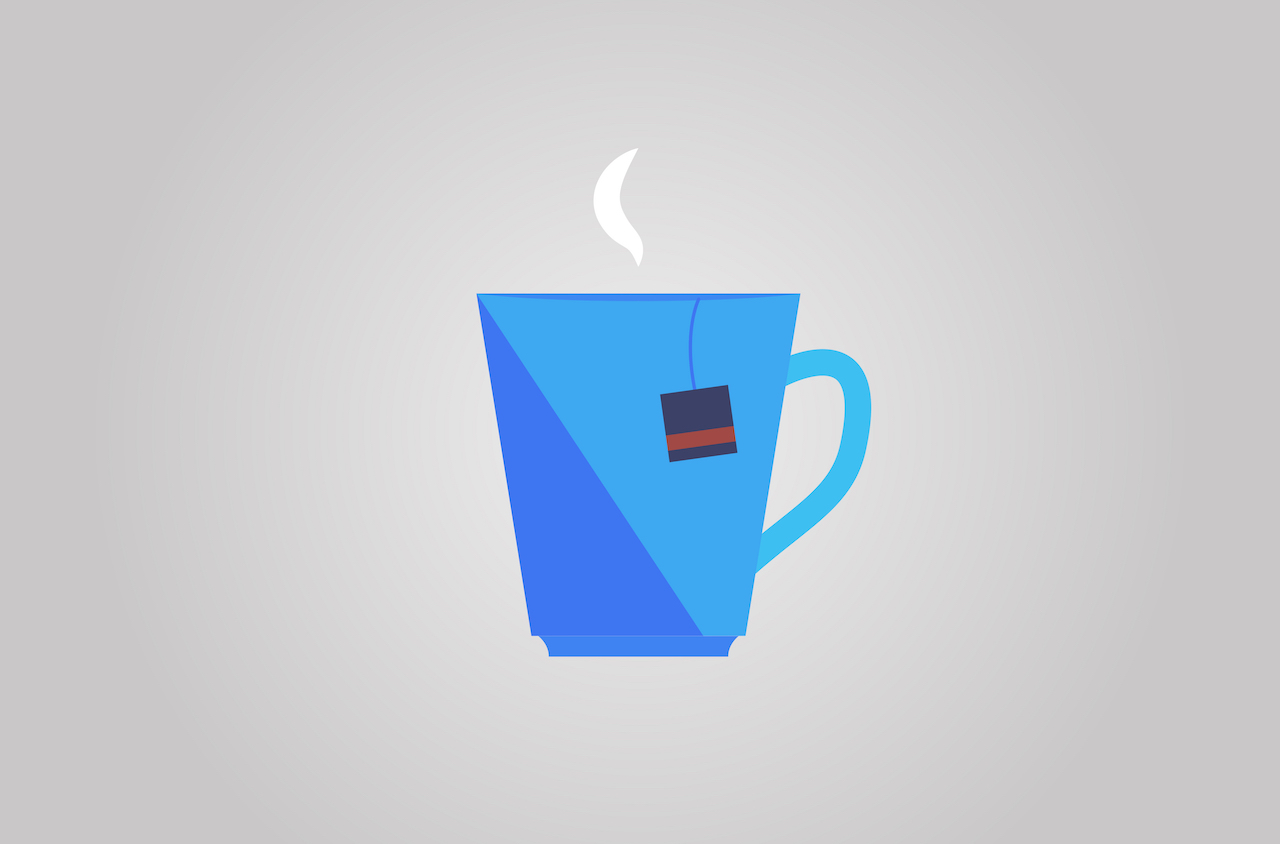 Before you rush off to the pharmacy for medication, try tea for a health boost Download the documentary.

Kombucha tea has become very popular in recent times. Some of its health benefits include its ability to help remove toxins from your body. It also helps with digestion and absorbing your food better.

Good news, Rooibos drinkers! Scientists from the Nelson Mandela Metropolitan University discovered that Rooibos may also contain anti-ageing properties which can decrease the rate at which age-related disease develop. They found that when you age, the natural process of fat distribution in your body begins, moving fat deposits to places you don’t want it to go – like your stomach and thighs. Rooibos tea was found to preserve healthy, fat tissue, and partially restore the function of aged cells. So, drink up.

Can’t sleep? Always stressed? Turn to a cup of chamomile. Researchers found that chamomile has ingredients that can induce sleep. Chamomile is also said to help with an upset stomach. Sip a cup an hour before bed.

Green tea has been around for thousands of years and Asian cultures have long used it to boost their health. Green tea does have caffeine although it’s a “milder” source than coffee. It’s said to help with digestion after eating, warding off cancer and heart disease thanks to its antioxidants, and lowering your risk of cardiovascular disease. And there’s more! It can even boost your bone strength.

Gassy after a meal? Beat the bloat with peppermint tea. It’s been found to be good for nausea too. Sip a cup of soothing peppermint tea after a meal to make everything settle the way it should. Peppermint tea is also said to have some “antiallergenic potential” – meaning, it may be able to help with symptoms of irritable bowel syndrome.

Read  Why am I always tired?

Want to give your health an all-over boost? Keep ginger tea in your cupboard. Or even better, make your own with fresh ginger. Ginger has a whole bunch of health benefits, from fighting off nausea and vomitting, reducing stomach bloat, and relieving inflammation in your joints, to improving blood circulation. Some research shows that it can even help with menstrual pain.

Feel a cold coming on? Got the sniffles and you can’t make it to the pharmacy? Echinacea tea is often used and prescribed as a natural alternative. It’s said to be able to boost your immune system, fight off colds and infections and even help remedy ear infections. If you tend to get these types of illnesses often, add a cup or two of Echinacea tea to your daily diet.

Good to know (before you rush for a cup): 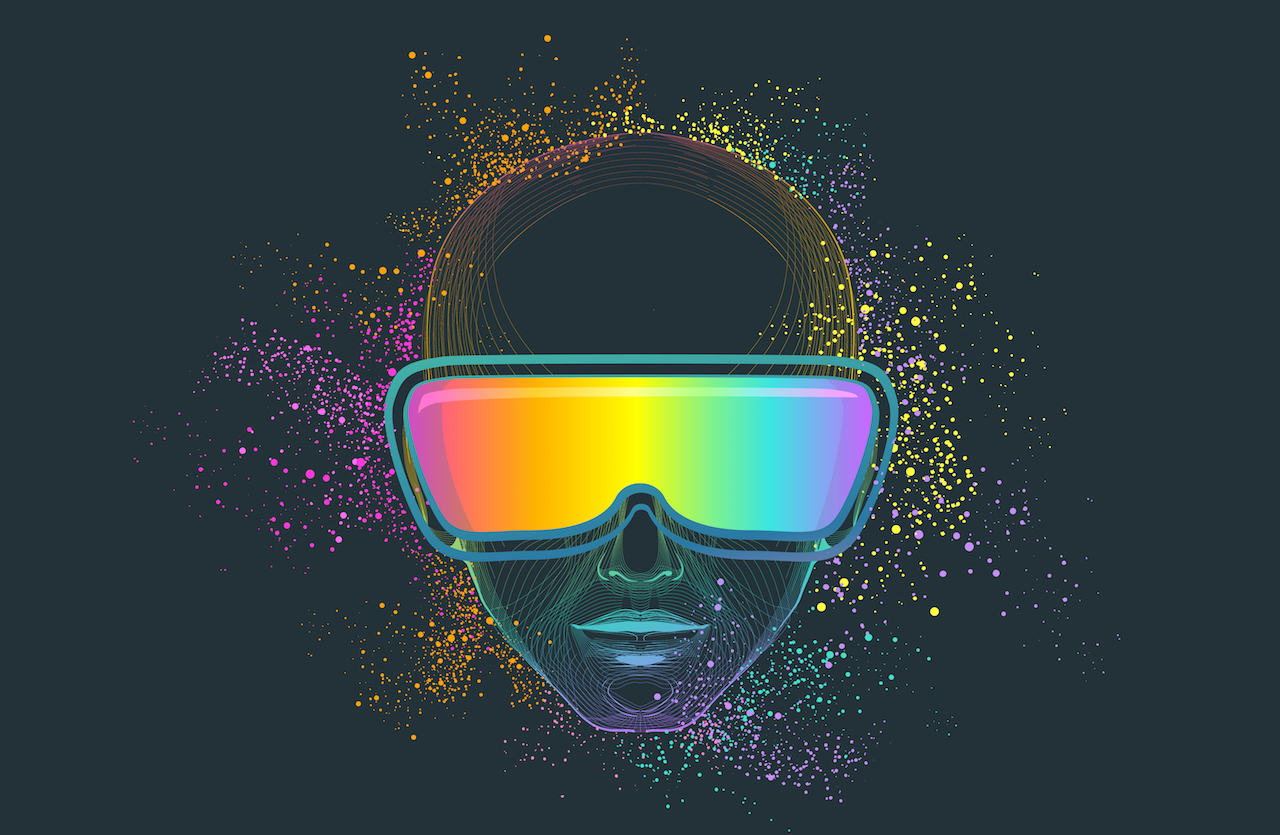 These people can see sounds and taste words

These people can see sounds and taste words