3 Healthy recipes in 5 minutes or less 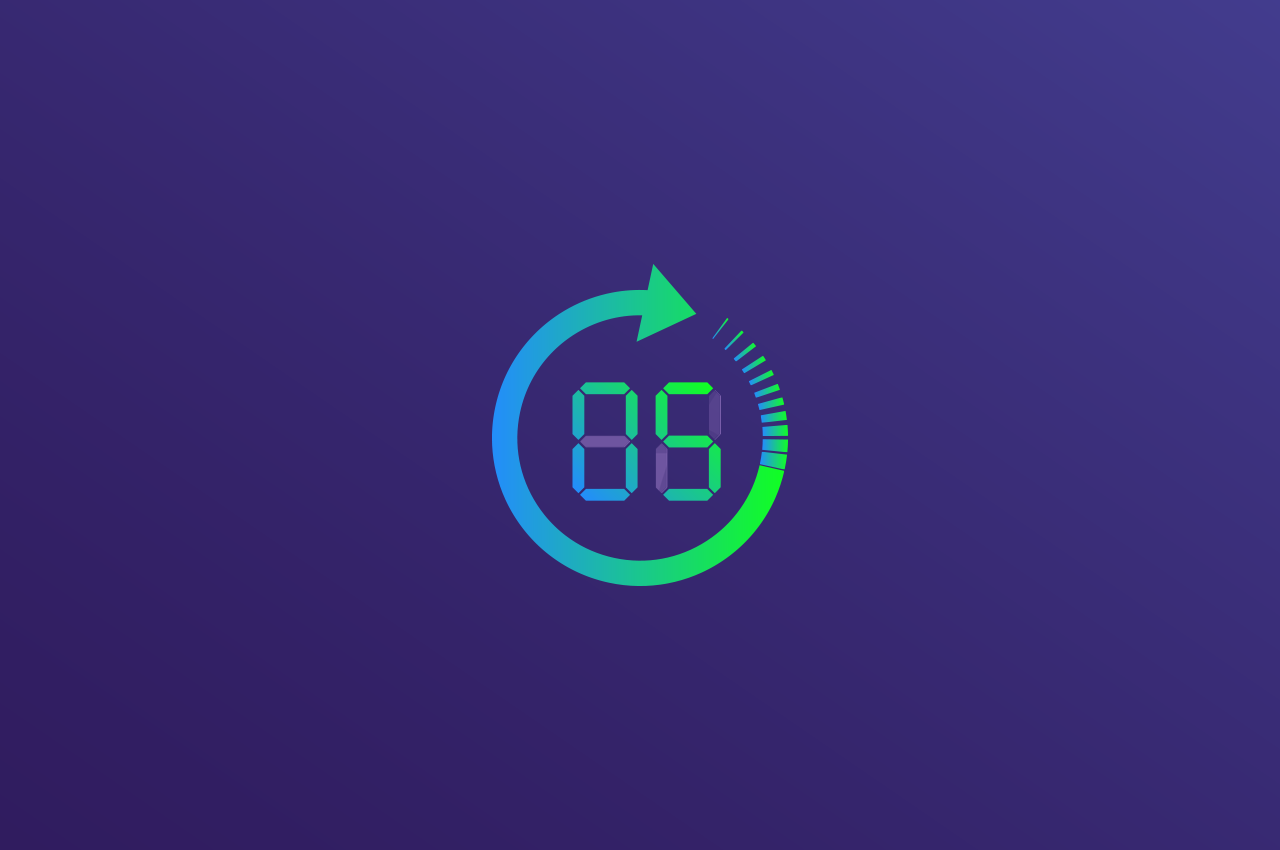 You don’t have to skip meals if you’re running late; here are 5-minute, wholesome and healthy recipes to keep you full while you’re on the go touchen nxkey.

Read  How to build better relationships at work 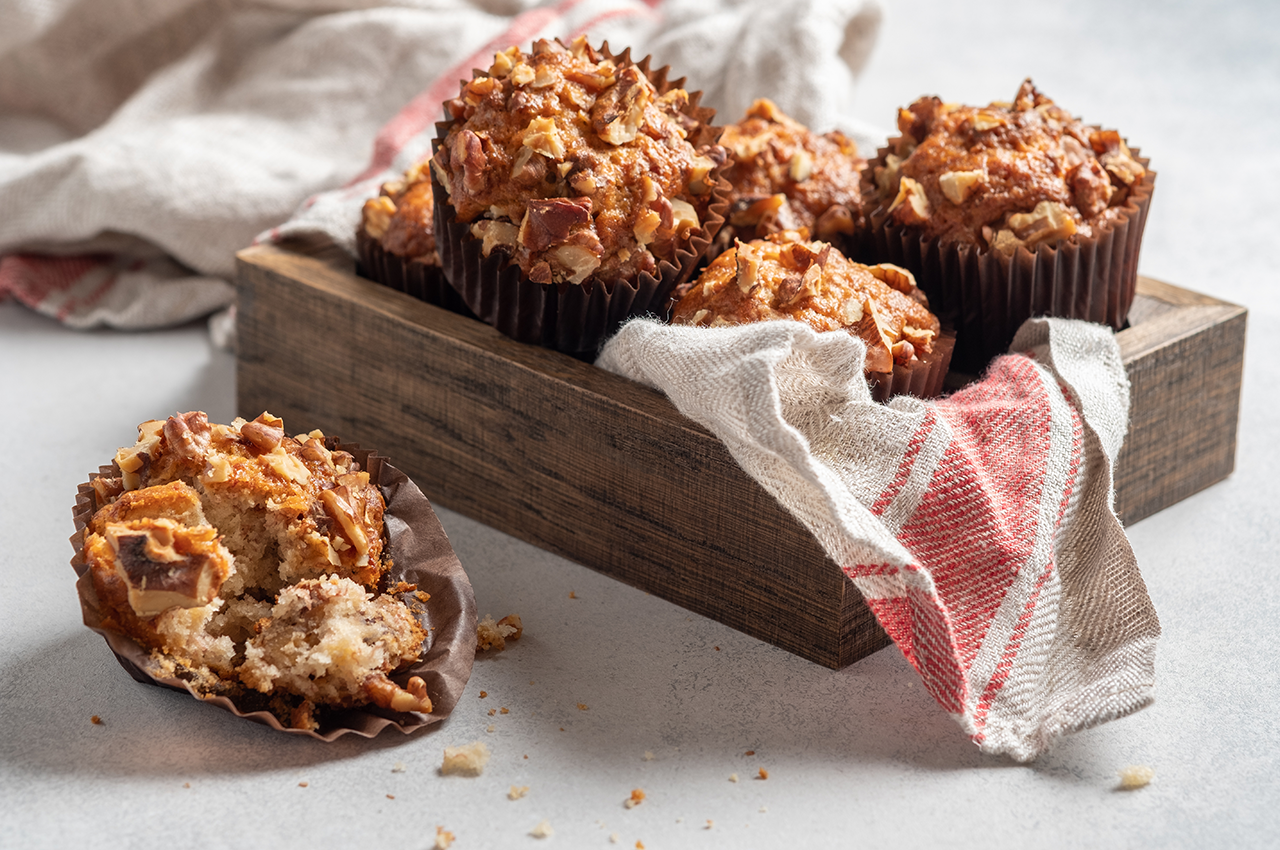