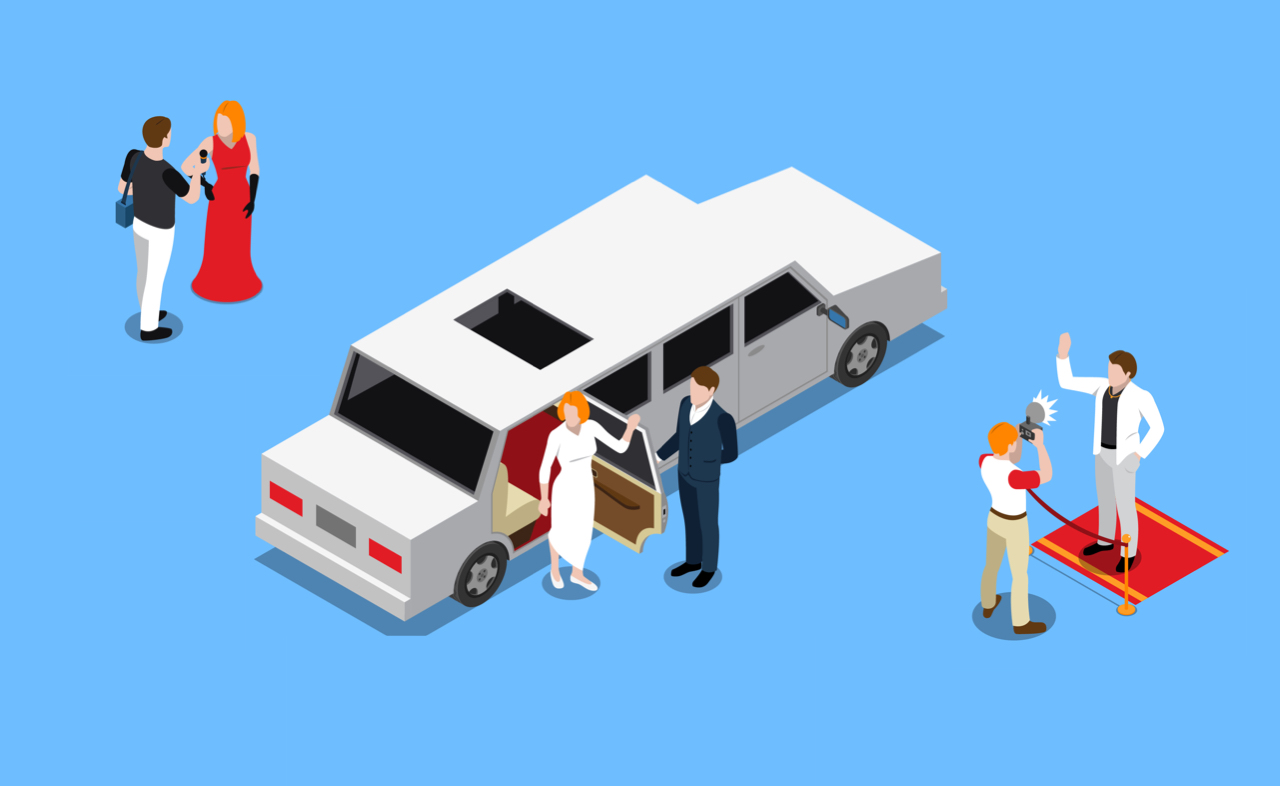 From the outside looking in, celebs have the perfect life, right Spring high capacity Excel download? But not quite. Look beyond the admirable bank accounts and luxury lives; and they may be more human than we think.

Celebs get sick too. In fact, some are living with chronic conditions.

HIV can be transmitted through contact with infected blood, semen or vaginal fluids. HIV destroys one type of the immune system cell, called T cells; which makes it difficult for people with the virus to fight off infections.
Charlie Sheen is a popular actor, most noticeably from the sitcom Two and a Half Men. He made headlines in 2015 after he announced in a TV interview that he was HIV-positive.

This neurological condition that’s characterised by unusual electrical activity in the brain that causes unprovoked seizures. Epilepsy with a known cause is called secondary epilepsy, or symptomatic epilepsy. The causes could be brain damage from injuries that resulted in a loss of oxygen or trauma during birth and a low birth weight.
Celebs with a history of epilepsy and seizures include rapper, Lil Wayne.

The prostate is a small walnut-shaped gland in men that produces the seminal fluid that nourishes and transports sperm. The risk increases with age. It rarely affects young men but is more common in older men. It’s diagnosed between the ages of 65 and 69. A diet filled with too many saturated fats, a high dairy intake and obesity increases the risk too. If there’s a history of prostate cancer in your family, you’re at an increased risk of developing it.
The actor, Robert De Niro was diagnosed with cancer in 2003. Luckily the cancer was detected early, and could be treated.

Read  Can body paint protect you against insect bites?

Is an autoimmune disease. The skin disorder appears as raised red patches with thick, silvery scales. The disorder ranges from a mild skin rash to a weakening condition and can flare up for a few weeks or months, but also subsides for a long period. Psoriasis is known as a skin condition, but research suggests that the inflammation associated with psoriasis can be found in other parts of the body, and may have an impact on your heart health. The symptoms are treatable, but there’s no cure for it.
Keeping Up with the Kardashians star and businesswoman, Kim Kardashian was diagnosed with psoriasis on an episode of her family’s TV show.

Is the persistent feeling of sadness or loss of interest that characterises major depression. It leads to a range of behavioral and physical symptoms. Depression can also be associated with thoughts of suicide. Suicide risk factors include mental health conditions like depression, bipolar disorder, schizophrenia, psychotic conduct, and anxiety and substance abuse disorders. This also includes chronic health conditions or pain, prolonged stressful factors and a family history of suicide attempts. The exposure to someone else’s suicide and lethal weapons can be triggering too. Always offer help and support and encourage the person to get professional help.
Local actress and The Afternoon Express host, Bonnie Mbuli, shared in her autobiography, Eyebags & Dimples, of her experience with clinical depression. 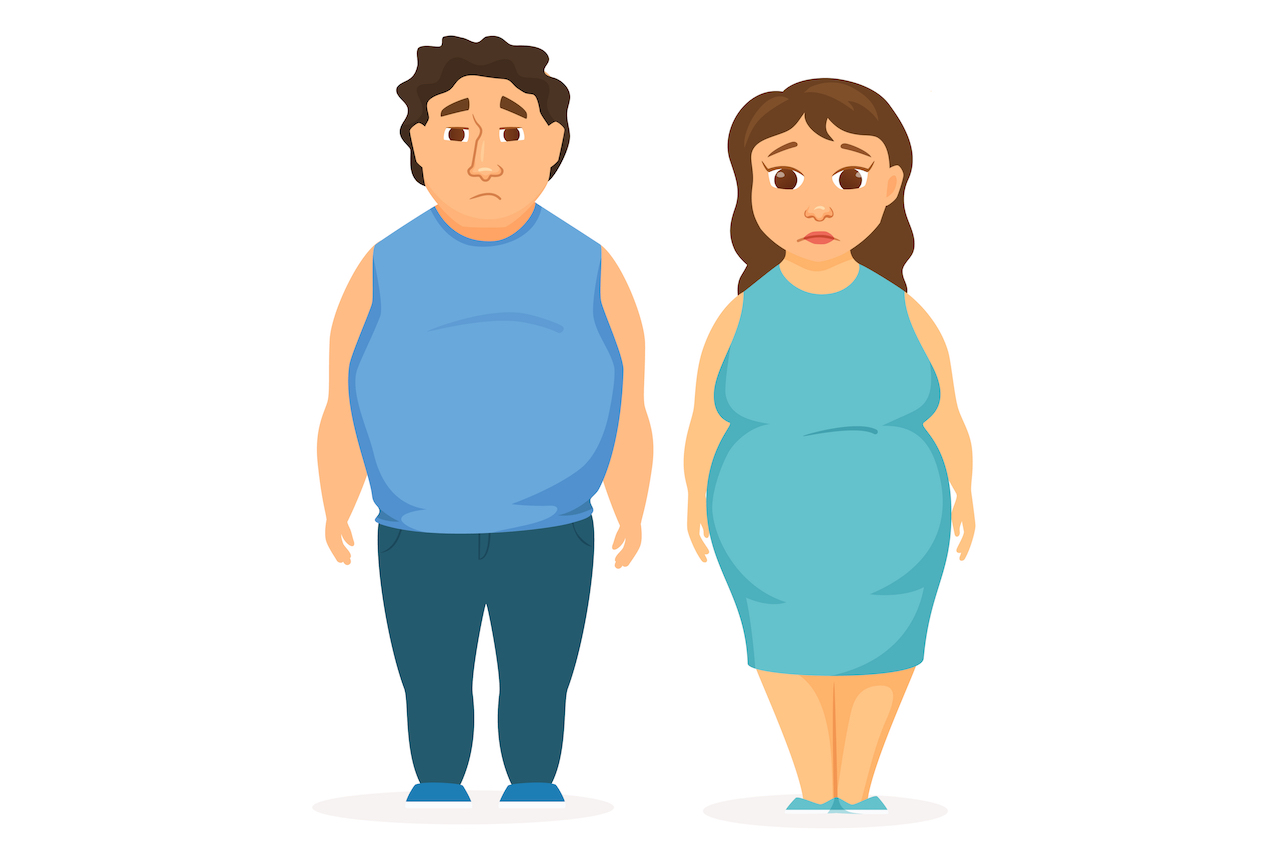 How your weight affects your sex drive

How your weight affects your sex drive