5 things you should never do while driving 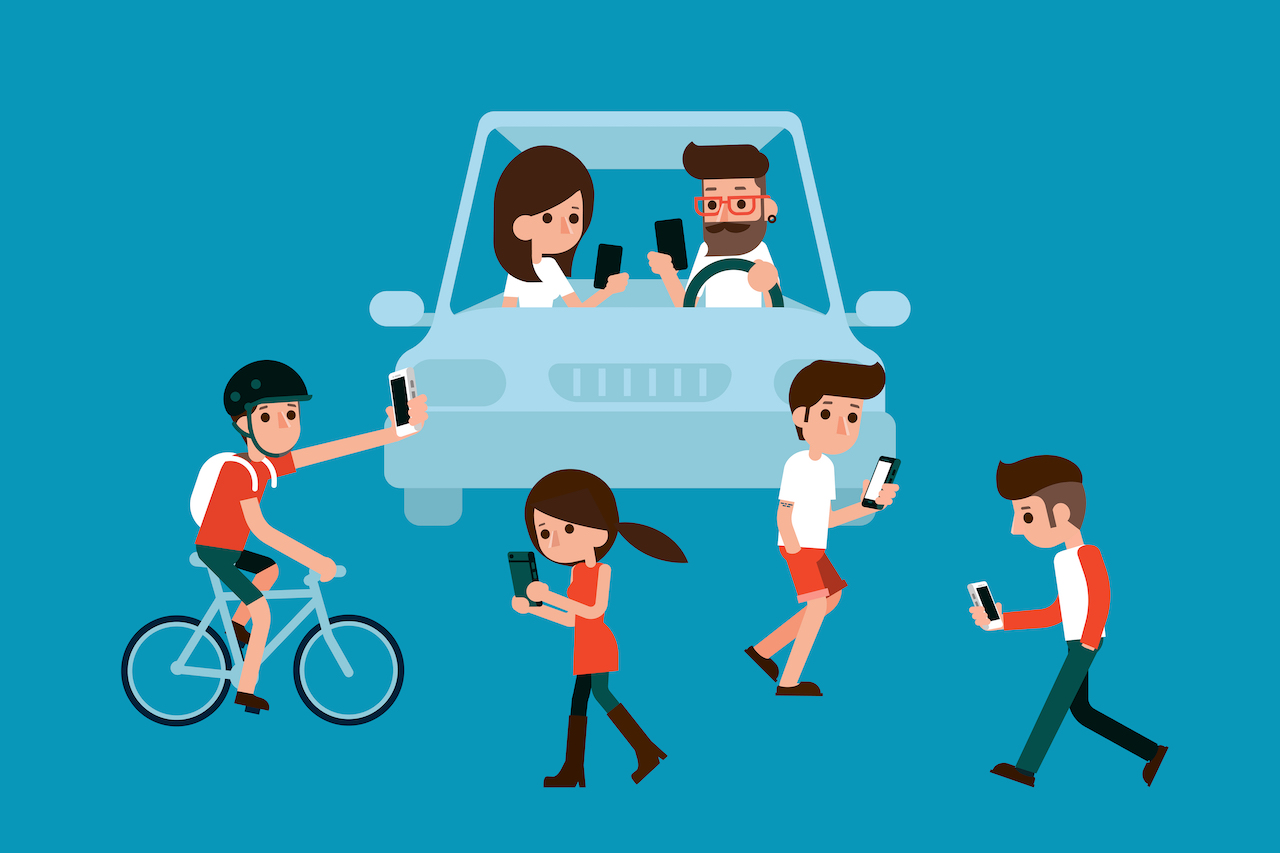 Driving is a rite of passage everyone wants to achieve. It gives you the freedom to transport yourself whenever and wherever you want to go. This doesn’t mean that you do whatever you please when you’re behind the wheel, though!

Eating while you’re driving, or applying make-up sounds harmless, but multitasking on the road can be dangerous. According to statistics by the Road Traffic Management Corporation (RTMC), there were 14 050 road crash-related deaths in 2017. Scary, right?

You can help lower the death toll by being more cautious on the road. Here are a few things you should avoid doing while driving.

In Albuquerque, New Mexico, a bus driver faced a lawsuit in 2014 for causing an accident involving three drivers. When a video was later revealed in 2015, it was discovered that he was distracted while driving because he was enjoying his lunch… a burrito. Like the unfortunate bus driver, you may think that having a snack while you’re in traffic is harmless but think again. Just taking your hands off the wheel for one sip of water may cause an accident. Instead of munching while on the road, have a snack before you get into your car. If you’re taking a long trip, take breaks in a legal parking area to eat or drink. And of course; never drink alcohol and drive!

Your phone beeps while you’re driving, so you look down for a second to check the message. Such a seemingly innocent thing to do, but it’s a huge risk. A survey by the Automobile Association (AA) revealed that during peak hour traffic 7.2% of 2500 drivers were using their phones while driving. Avoid texting, scrolling through social media, and making phone calls while you’re driving. A phone occupies your hands and distracts your thoughts. Check and send any messages before you start driving. If you have a passenger, ask them to answer important calls or text messages while you keep your eyes on the road.

Your car isn’t a changing room, so avoid using it as one. Think of all the yanking, stretching and pulling you need to do when getting changed. This makes it impossible to keep your eyes on the road, or your hands on the steering wheel. If you’re running late, rather pack your clothes in your car and change in a bathroom or dressing room when you get to your destination. Alternatively, dress as far as possible and change your shoes or add layers once you’re safely parked away from the road.

Whether it’s brushing your hair, applying mascara or painting your nails, you can’t do any of these while driving. Either apply your makeup before you start driving, or do it when you’ve arrived at your destination. But never while you’re driving. And remember, your car mirrors are there to help you keep an eye on the road, not so you can swipe on some lipstick!

Don’t kid yourself. There’s no such thing as closing your eyes “for a second”, so don’t close them while you’re at the wheel. If you’re sleepy, take a nap before starting your journey. If you’re on a long drive, make time to get some shut-eye before continuing your trip. Driving with a passenger can be a great help as you can take turns driving when either of you are tired. 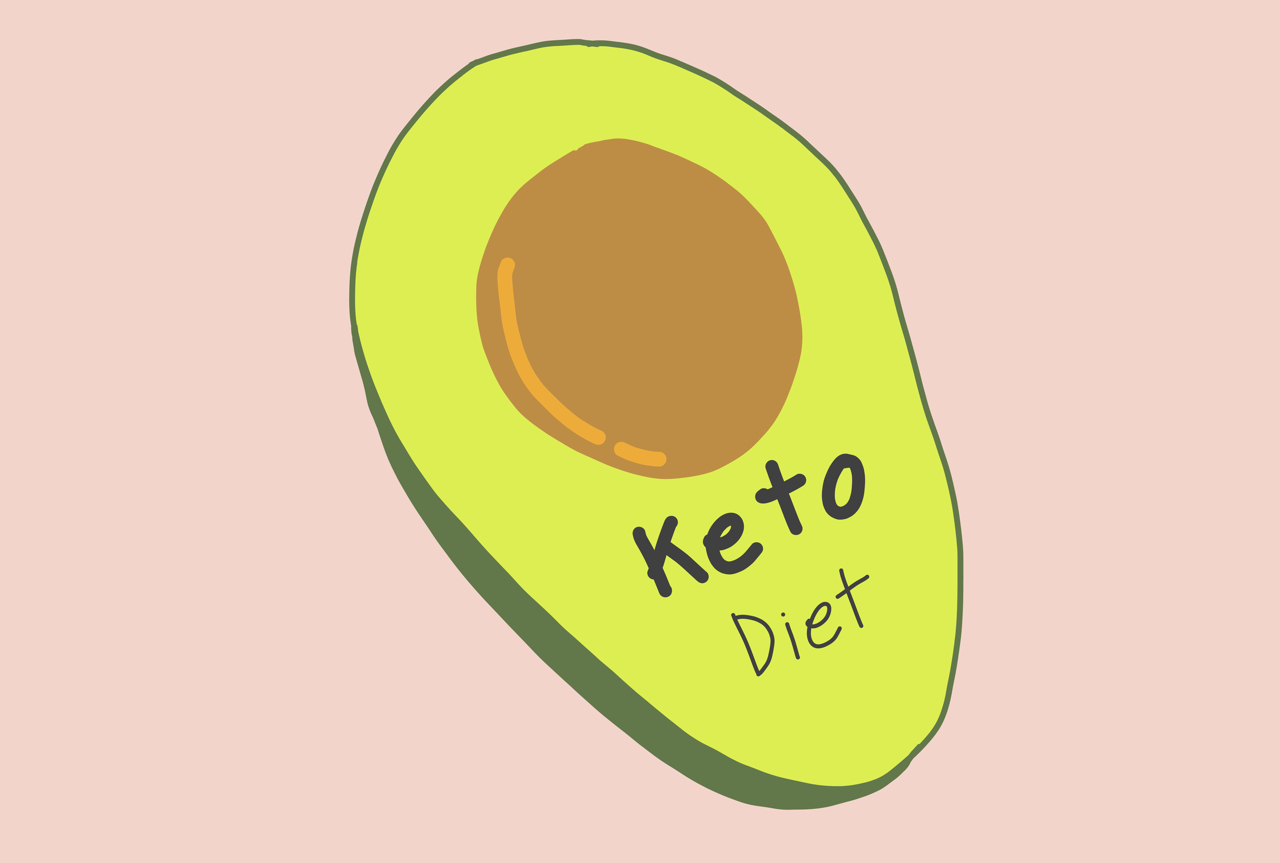 Can you treat your child’s epilepsy with a ketogenic diet?

Can you treat your child’s epilepsy with a ketogenic diet?