9 things you didn’t know about your penis 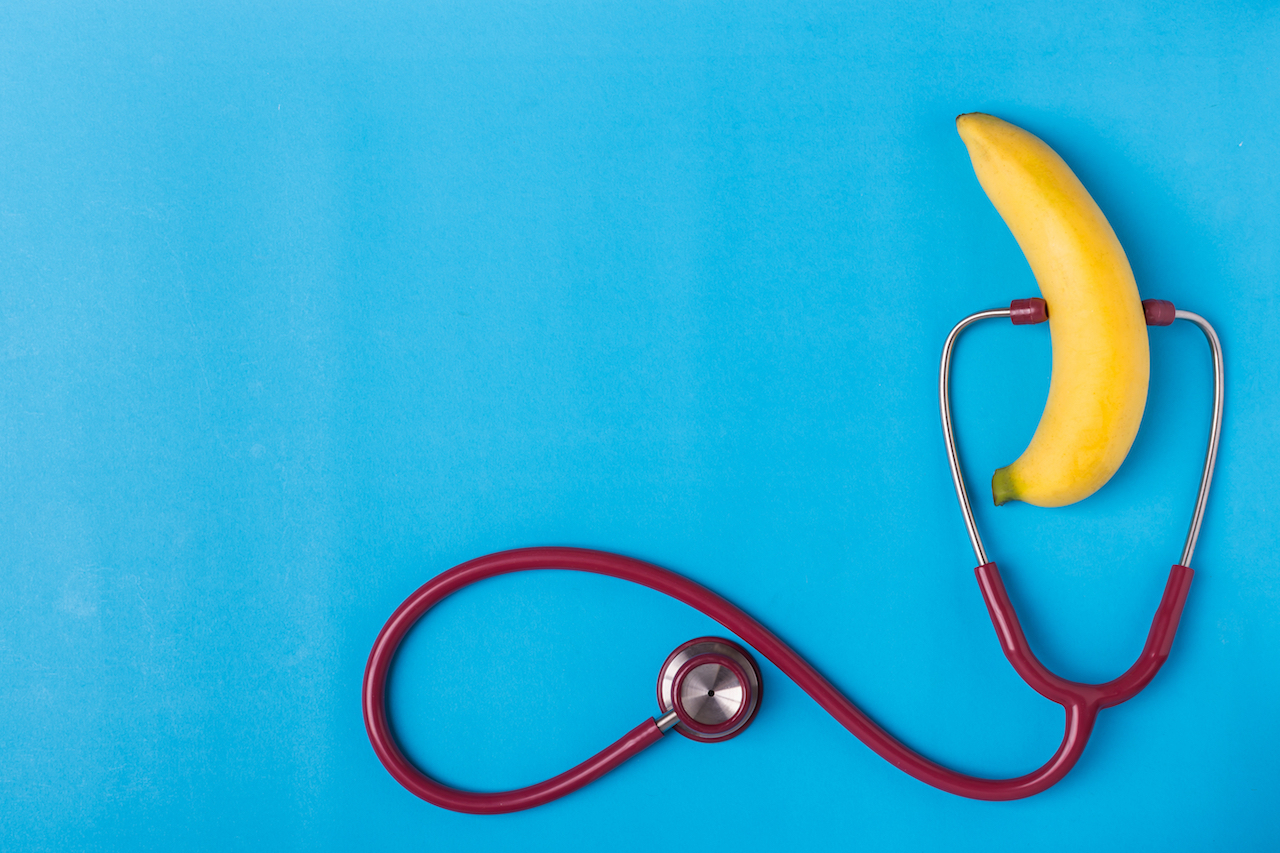 Keeping your manhood healthy and clean should be priorities for most men. But, how well do you know all the ins and outs of your package?

You may think you’re an expert, but did you know:

1. The penis is twice as long as you think

There’s more to the size of your penis 안재욱 친구 다운로드. The erectile tissue that forms the penis extends right into your body. So, what you see is the external part, and the other half is hidden inside your pelvic region.

Well, your first erection happened when you were a baby! It’s common for babies to exit the womb with an erection. Even before birth, ultrasound scans can sometimes show a foetus with a fully formed erection. Studies show that erections happen most commonly during rapid eye movement (REM) sleep, which is when you dream. They can even happen several times an hour. The reason is unclear, but it might just be your body’s way of testing things out and keeping them running properly.

A man’s erection can point in almost any direction. Left or right, up or down or straight ahead; there’s no right or wrong. If you’re a bit concerned that your penis may be skew, worry not, you’re normal. Only a few penises are straight; the majority curve in any direction. A curve of up to 30 degrees is still considered normal.

4. There are two types of penises

One kind expands and lengthens when it’s erect (a grower). The other appears big most of the time but doesn’t get much bigger after getting an erection (a shower).

On average, a healthy man has three to five erections during a full night’s sleep, with each lasting between 25 to 35 minutes. It’s common for men to wake up with an erection; commonly known as the “morning glory”. This is seen as the last erection in the series of night-time erections. Most doctors agree that night-time erections are a sign that everything is functioning well.

Read  Your sperm ages with you. Here's how to save them

6. The penis is not a muscle

The penis doesn’t have muscles. That’s why you’re not able to move it when it’s erect. Your manhood is sort of like a sponge that fills with blood when you’re sexually aroused. Blood builds up inside two cylinder-shaped chambers, causing the penis to swell and stiffen. The swelling blocks off the veins that normally move blood away from the penis. As the erection disappears, the arteries in these two chambers narrow again. This allows blood to drain away from the penis. If the penis is violently twisted when erect, it can break. There are no bones in the penis, but the tubes that fill with blood during an erection can burst. Blood can pour out of them inside the penis, causing a very painful swelling.

7. Smoking can shrink your penis

Smoking can shorten the penis by up to a centimetre! Erections are all about good blood flow and lighting up a cigarette hardens blood vessels. This will affect erectile circulation.

The nerves in your penis become less sensitive as you age. This may cause trouble with arousal and having an orgasm. In this case, erectile dysfunction may likely happen because of decreasing testosterone levels. As you get older, your penis may shrink in size too, because of the slow deposit of fatty plaques in tiny arteries in the penis. This reduces its blood flow. 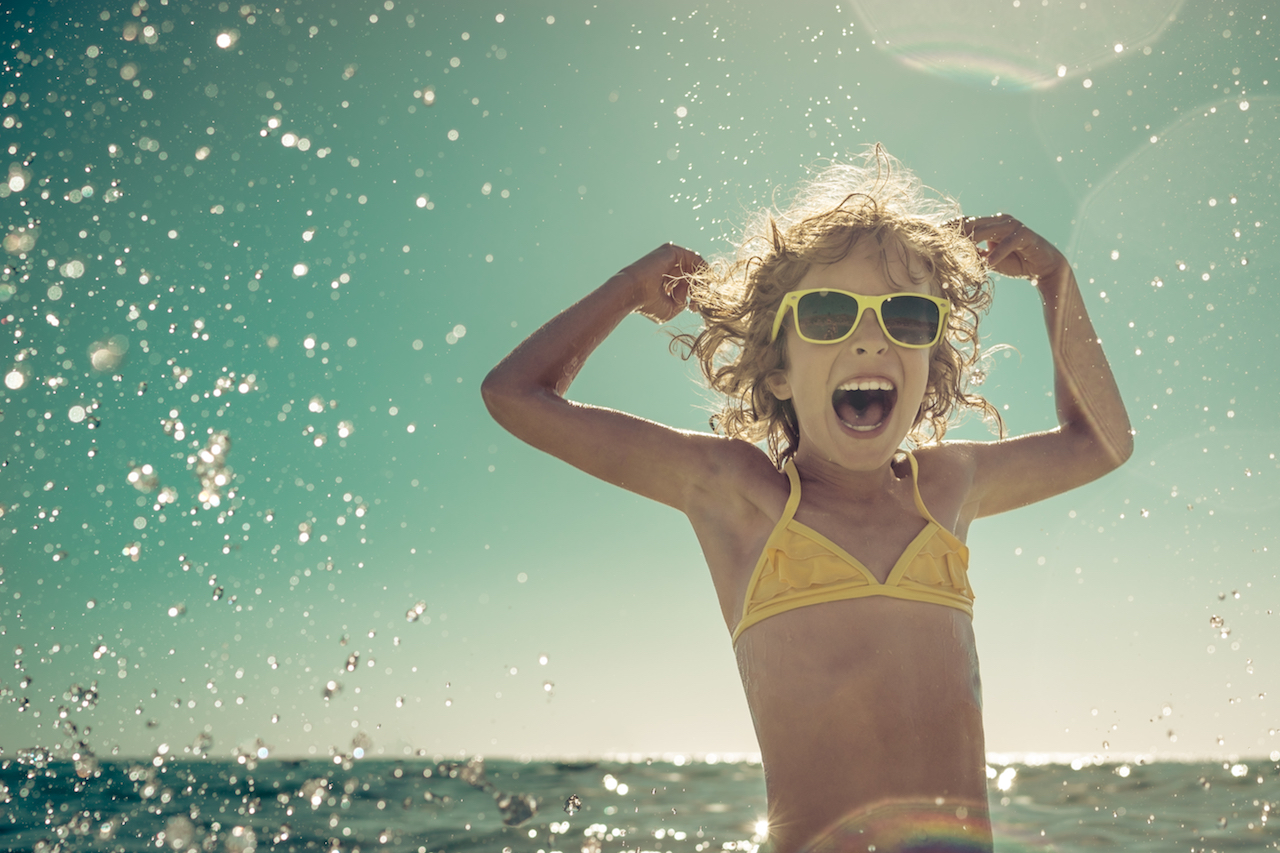 10 Tips to keep your kids happy this holiday

10 Tips to keep your kids happy this holiday