A boost of adrenaline!

Adrenaline is that sudden hormone boost you get when you’re faced with a highly stressful, exciting or even fearful situation. Adrenaline is secreted by the adrenal gland, and it rapidly increases your blood circulation, breathing and carbohydrate metabolism, and it prepares your muscles for some serious exertion.

Adrenaline used to be vital for helping us survive in a world of predators – both as hunters and as prey. But in a landscape with no sabre-toothed tigers, it has a much adapted role of removing stress from your life. In fact, for those in the know, it’s the coolest stress-management plan ever!

For some it’s jumping out of airplanes, for others it’s climbing up a vertical rock face, and for others still, it’s big wave surfing. Why would anyone in their right mind want to submit themselves to such crazy acts of extreme-ness? It all has to do with that famous fight or flight response we all know so well, some of us just really enjoy the rush we get from doing these kinds of things, so much so, our bodies can’t get enough of it. At which stage you become an “adrenaline junkie”.

So, what’s an “adrenaline rush”?

The adrenaline rush usually happens when the body senses danger, and it sets off the “fight or flight” moment, at which stage:

Read  Sitting is the new smoking

There’s a downside though…

Adrenalin is the physiological factor that brings action and energy into reality and so stress has a positive role in life; but like all things, only in moderation. We are not built to have adrenaline coursing through our veins 24/7. So, take a risk-free day every now and then. 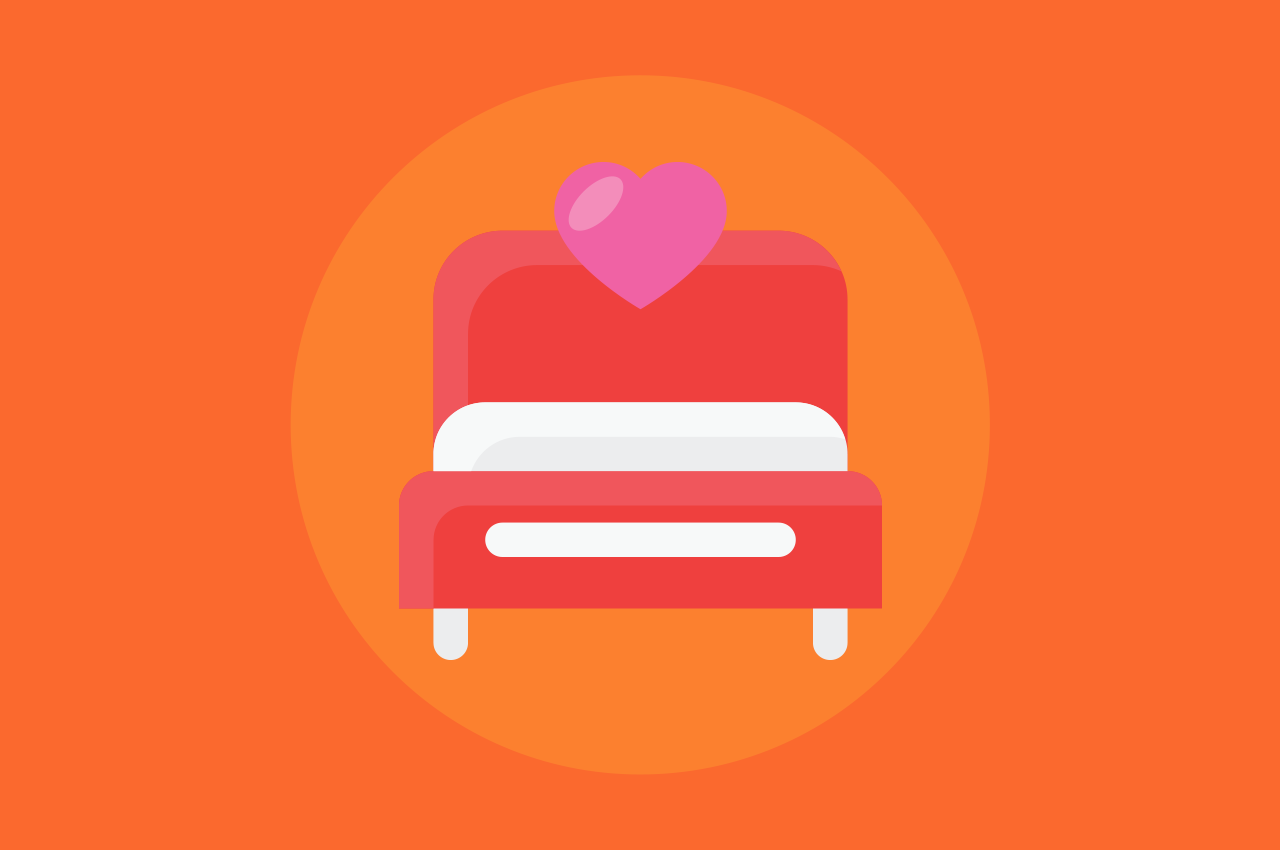