A spill-proof cup developed for Parkinson’s patients – by an 11-year-old!

By The Hello Doctor TeamJune 6, 2014Ageing

Genius is often found in the most unlikely of places. Penicillin, for example, was discovered by accident, and so was the microwave. Now, an 11-year-old girl has invented a special spill-proof cup that may change the lives of Parkinson’s patients worldwide.

Lily Born is an inventor’s daughter (go figure!) and she came up with the idea of the “Kangaroo Cup” after seeing her grandfather continuously spilling his drinks – as he was unable to hold a normal cup properly. She wanted to make a difference, and help him out, so she crafted a prototype cup at a local pottery studio. Soon, she had what she wanted. And not much later, with the help of expert designers, she created the final prototype for the cup, which is made from durable plastic. 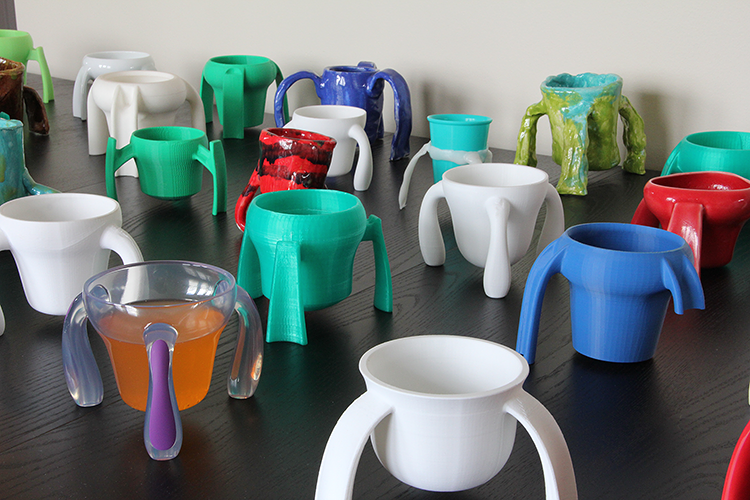 The unique design of the cup has three “legs” which stem from top and help keep the cup balanced, even on uneven surfaces. It’s easy to hold with both hands, and because the legs are longer than the cup, it’s harder to knock over.

It’s not available commercially yet, but backers can support this project on Kickstarter for $25 (about R270).

Read  A fresh look at anti-ageing