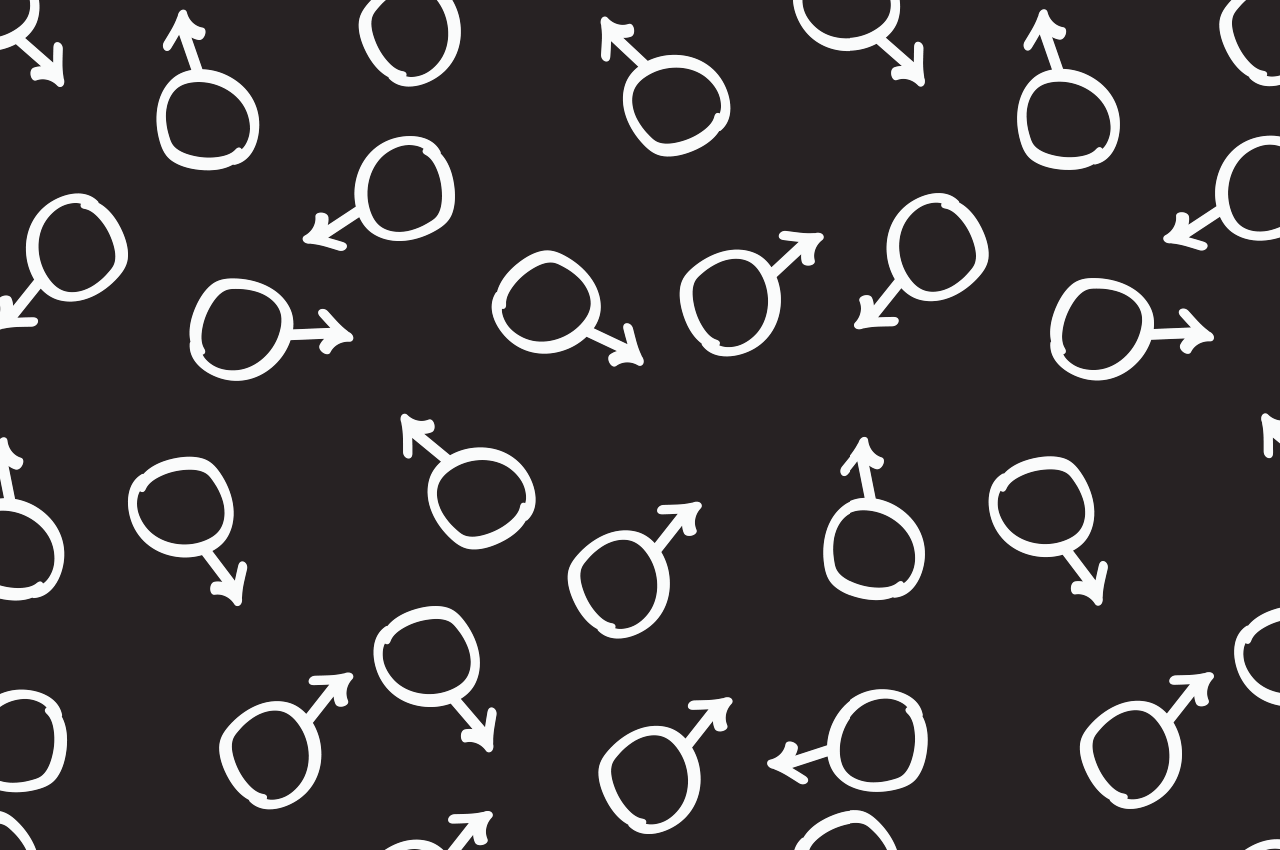 An erection happens when blood flows into your penis faster than it flows out reflector. This is what makes the spongy tissue in your penis swell. Erections can happen at any point in your life (even when you’re a baby). But you start getting erections more often during puberty.

According to The Sexual Medicine Society of North America, the average man has about 11 erections each day and several more at night.

A healthy male will typically experience 3 to 5 erections while asleep, each lasting 25 to 35 minutes. They usually happen when you’re sexually aroused but can also happen without any sexual stimulation.

Are random erections normal? They are indeed. Waking up to a random erection is common. This is known as nocturnal penile tumescence, sometimes called “morning wood”.
It’s also common to get erections during the night when you’re sleeping and when you first wake up.

Because an erection is most commonly triggered by arousing thoughts, sights, or feelings of something or someone who is sexually exciting; the brain sends signals that widen the arteries connected to the penis, allowing more blood to enter.

The veins that usually carry this blood back to the rest of the body shrink. This results in the penis swelling and stiffening, which then forms an erection.

Erections that happen without sexual stimulation can have several causes. While the involvement of testosterone in random erections remains unclear, levels of hormones fluctuate throughout the day, particularly testosterone, which is a common cause of random erections.

The cause of night-time erections isn’t fully understood. But studies suggest that they are closely associated with the phase of sleep known as rapid eye movement (REM). This is when you tend to dream.

Read  What you need to know about HPV (Human Papilloma Virus)

You’ll notice that as you get older, the nerves in your penis may get less sensitive. This can cause trouble with arousal as well as orgasm. This occurs due to a drop in testosterone that happens as you age.

Erectile dysfunction (ED) can be a symptom of an underlying issue like blocked blood vessels, heart disease, high cholesterol, or high blood pressure.

You may be more likely to experience ED if you:

The only symptom of an erection problem is being unable to get and keep an erection that is firm enough to have sex. See a doctor to discover more about your health and understand if there are any underlying issues.

Your doctor can find out if you have an erection problem by asking questions about your health and doing a physical exam. Healthy lifestyle changes are recommended, alongside medication. 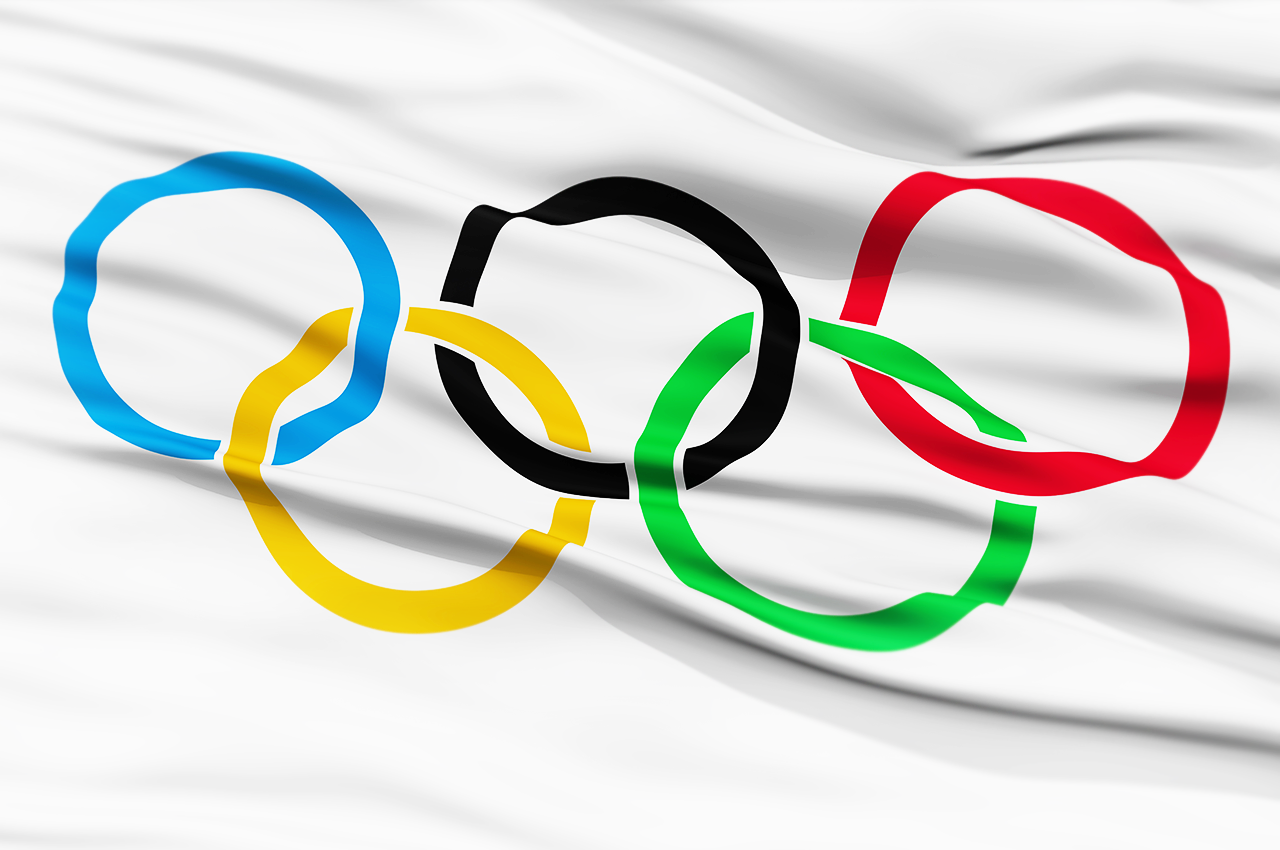 5 Olympic athletes share their secrets on how to win

5 Olympic athletes share their secrets on how to win