Are we curing HIV with stem-cells? 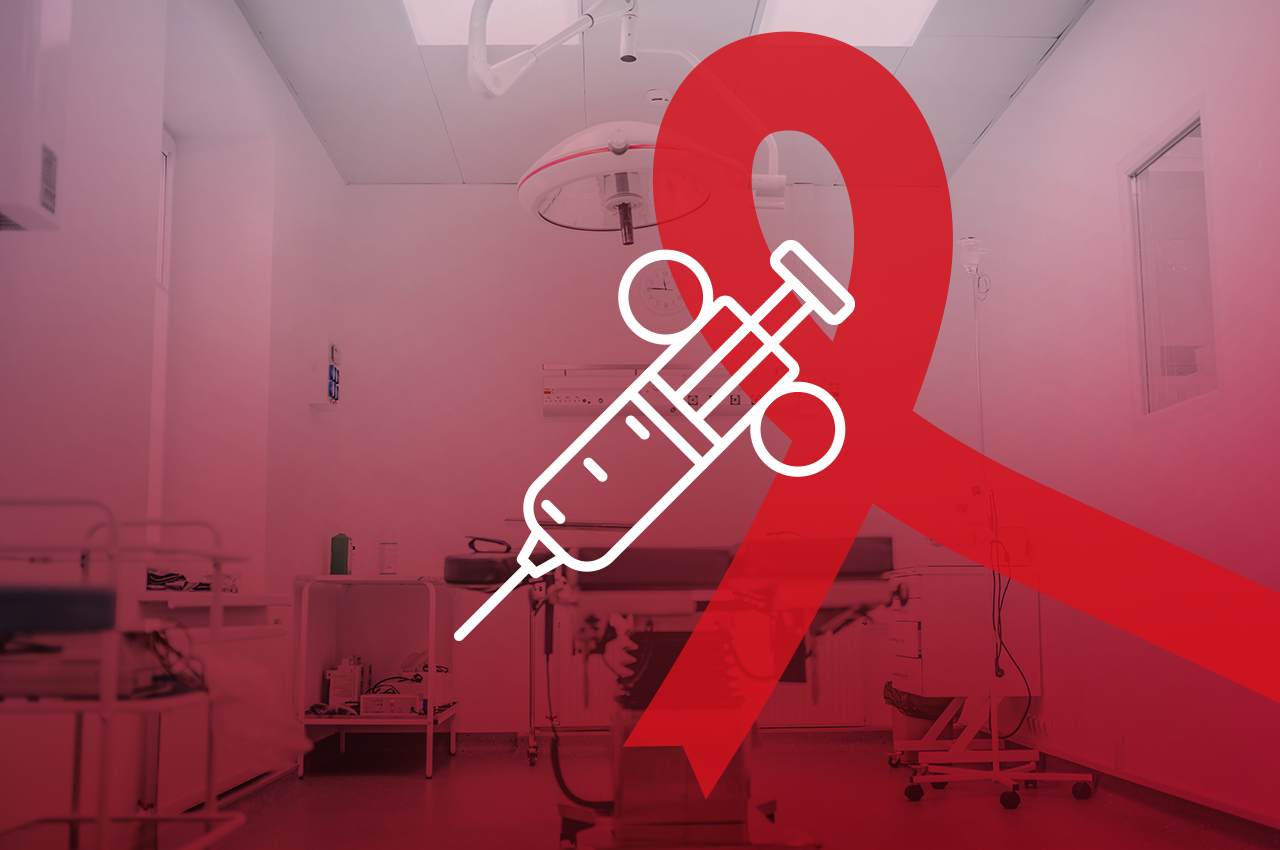 Ever since HIV was first identified in the 1980s, the medical community has been trying to identify a viable cure for it 간체 폰트 다운로드. This week, they got one step closer. In the UK, a patient’s HIV became “undetectable” following a stem cell transplant, only the second case of its kind.

What is a stem cell transplant?

A stem cell transplant has replaced the traditional “bone marrow transplant” used as an effective treatment for diseases of the blood and bone marrow, like leukaemia. Bone marrow is the spongy tissue inside some of your bones, such as your hip and thigh bones. It contains special cells that develop into either red blood cells, that carry oxygen through your body, white blood cells that fight infections, and platelets that help with blood clotting

In the “old days”, actual bone marrow needed to be extracted and replaced with healthy marrow, but these days, doctors use “stem cells”. Stem cells form the foundation of your entire body and act as building blocks for the blood, immune system, tissue and organs. These cells are not only able to replicate and regenerate themselves, but they also can differentiate into any kind of specialised cell in the body. Stem cells are essentially “master cells”, taking the form of whatever cell is needed. In the case of a bone marrow transplant, stem cells from a healthy person are extracted via the blood and then transfused into the person needing the transplant. The new stem cells find their way into the bone marrow, where they grow and start to produce healthy red blood cells, white blood cells and platelets.

The “Berlin patient”: the first person to be cured of HIV

In 2005, an HIV positive man was diagnosed with acute myeloid leukaemia, a cancer of the blood and bone marrow which causes an overproduction of white blood cells. His treatment required both chemotherapy and a stem cell transplant. During their search for a donor, his medical team came up with the idea to look for a donor with a mutation called “CCR5 Delta 32”. CCR5 is a protein found on the surface of CD4 cells which acts as an entry point for HIV. Without this protein, there is no way for HIV to enter the cells.

Read  Anxious about news headlines? Here's what to do.

The theory was that if the patient’s original bone marrow could be replaced with stem cells from a donor with this mutation, the new bone marrow and blood cells produced would be immune to HIV.

After 2 stem cell transplants done in 2006 and 2008, doctors could find no evidence of HIV in the patients’ blood.

What are the results?

The recent case followed a similar pattern. The patient was diagnosed with HIV in 2003 and advanced Hodgkin’s lymphoma, a cancer of the white blood cells, in 2012. This patient received chemotherapy and a stem cell transplant from a donor resistant to HIV and has been in remission from both cancer and HIV for the last 18 months. Even after stopping anti-retroviral treatment, HIV has become undetectable in their blood.

Can we cure HIV with this procedure?

This finding is encouraging, but it is not yet the cure or treatment that millions of people are looking for. This approach is aggressive, expensive and not without complications. It’s also difficult to implement on a large scale basis.

However, results like these help direct future research towards different ways of approaching HIV, specifically how the body can naturally resist infection. This in turn, as a “proof of concept”, reaffirms the belief that HIV is curable. 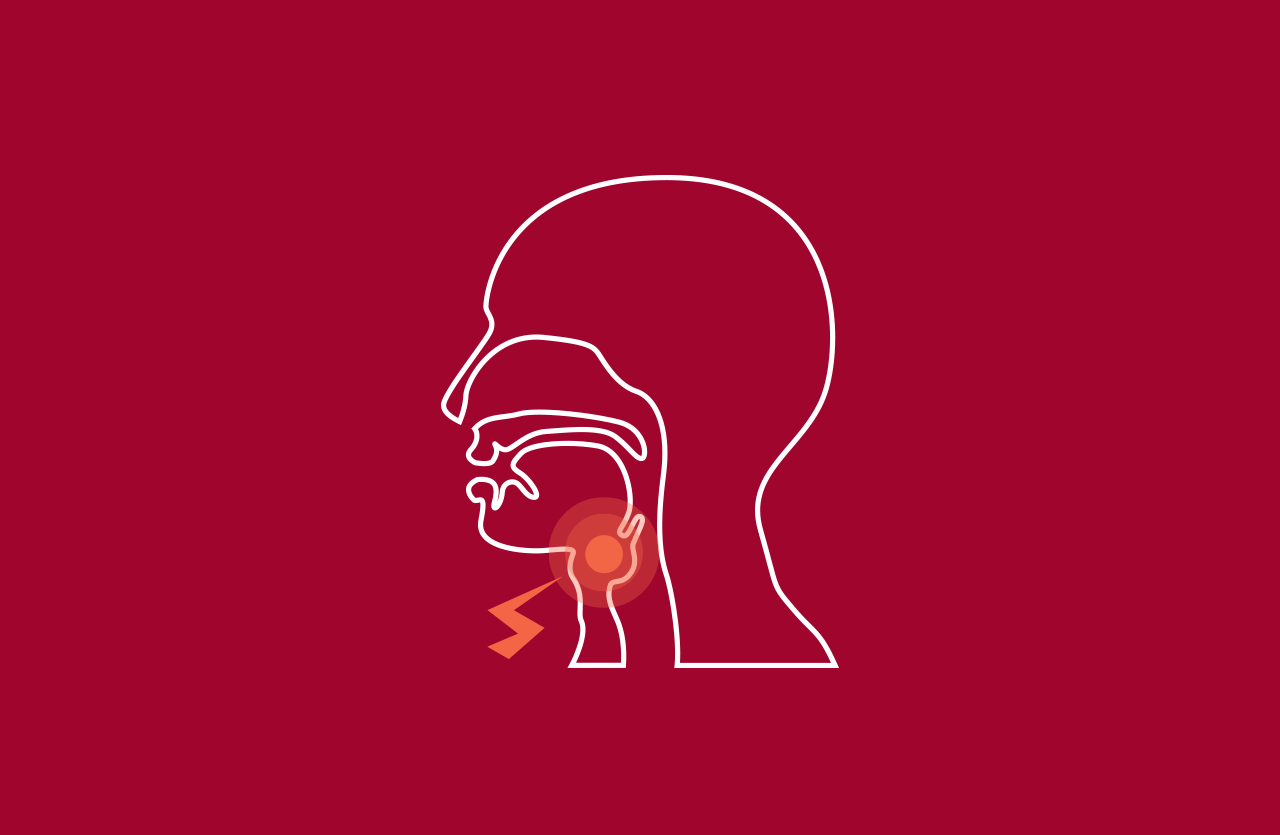 Sore throat? Here’s what to do

Sore throat? Here’s what to do