Are you degrading women, without realising it? 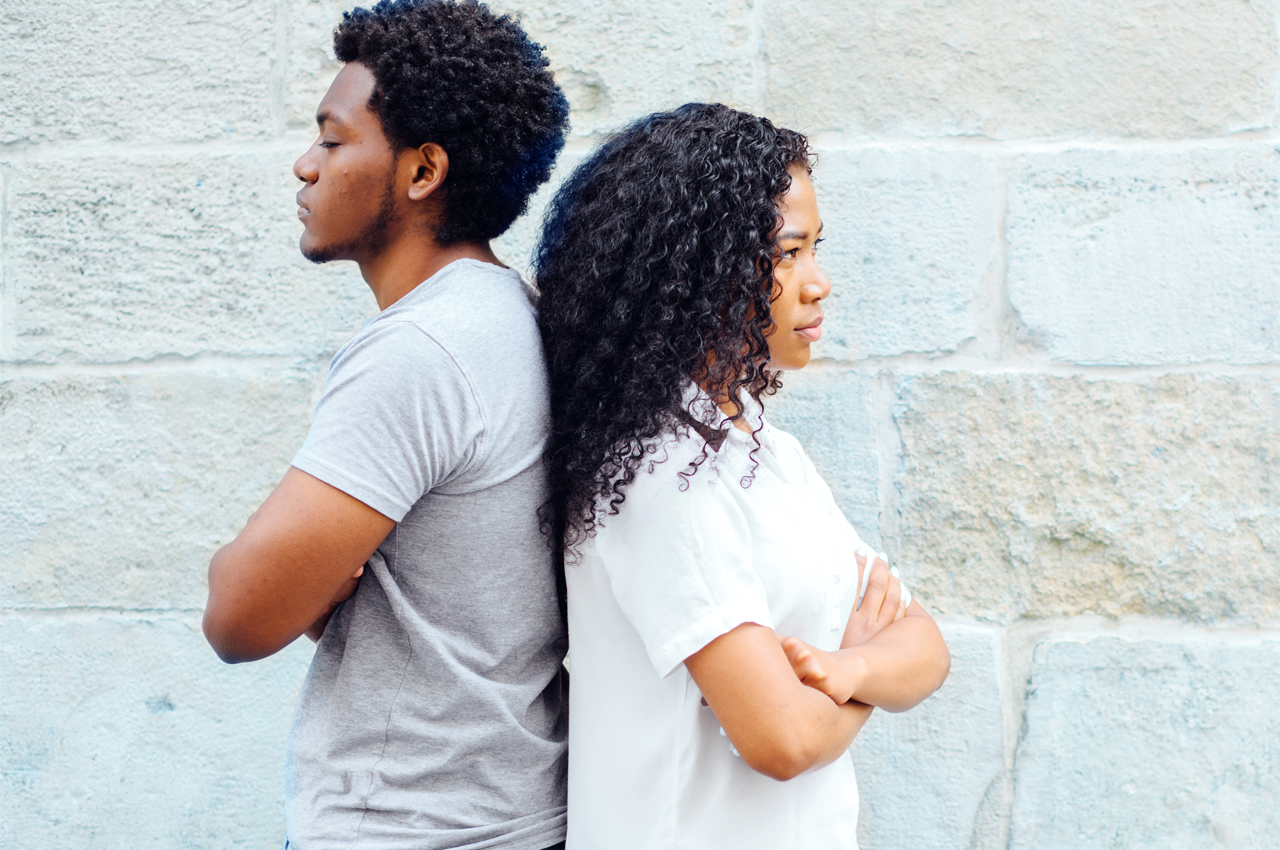 “Sticks and stones may break my bones, but words are worse than poison.”

Your voice matters | Your words matter.

But the opposite is also true. Most of the on-going experience of sexism, racism and other forms of prejudice is sourced in unconscious responses. We don’t even realise how our voice and our words affect others. Here are some important pointers to help you be more responsible with your speech.

It’s a classic scenario: a man hits on the woman in a bar. She kindly declines. The man assumes “she is playing hard-to-get”. She makes it clear that she is not interested and that he should please stop harassing her. The man says “she’s feisty”, so tries another angle.

This image is still so familiar, playing out countless times in countless situations: both in real life, and on TV. But it’s surely time for this to change.

When a woman says ‘no’, she obviously means ‘no’. This applies to the bedroom, the kitchen, the bar, at work, at home, on the street – everywhere.

Just imagine a waiter asking you if you’d like a drink, and you say, “No, thank you.” The next thing you know, the waiter starts behaving like this man at the bar – calling you feisty, hard-to-get, leaning in and trying to twist your arm to order a drink. At best, you’d find it annoying, at worst it would feel like harassment.

These are a few examples of how, unwittingly, our words can degrade women. They’ve crept into our language, implying that someone is ‘less than a man’. Even if not directed at them, using female descriptions as an ‘insult’ reinforces the idea of male superiority.

Read  Respect your body. It's the only one you have

The reason that sexism, racism and all other forms of prejudice persist, is that we don’t take it seriously. When we justify saying hurtful things, by claiming we were just joking, we are not taking responsibility. And, that includes failing to call each other out on it. Sadly, many men, and even women, might not even be aware that they are making sexist comments and essentially behaving shamefully towards women. When someone makes a sexist comment, it takes courage to call them out with kindness.

Shaming someone in public will only make them defensive and decrease the chance of them changing their behaviour. Rather, take them aside and help them understand their behaviour. Something like:
“Hey, John. I just wanted to tell you that the comment you made earlier about women driving badly is quite sexist. I’m sure you don’t mean badly, but I’d appreciate if you don’t make these kinds of comments in future.”

Unless it’s your romantic partner, and she likes her pet-name, don’t address a woman by some pet-name. Treating women like pets, property, or romantic partners, is another nasty way our language degrades. Imagine doing the exact same with a man; you’ll soon realise just how inappropriate it is.

Women are often praised for their beauty, their looks, their finesse, style, elegance and bodies. Although these qualities aren’t bad in themselves, unfortunately many people limit their value of women to these superficial qualities. When women are only recognised for their physical attributes, rather than their deeper qualities, their strength, intelligence, resilience, success, dignity, and simply their humanity, is diminished.

When you interact with women in the workplace or elsewhere, notice their non-physical attributes, and make a point of recognising and acknowledging these publicly. 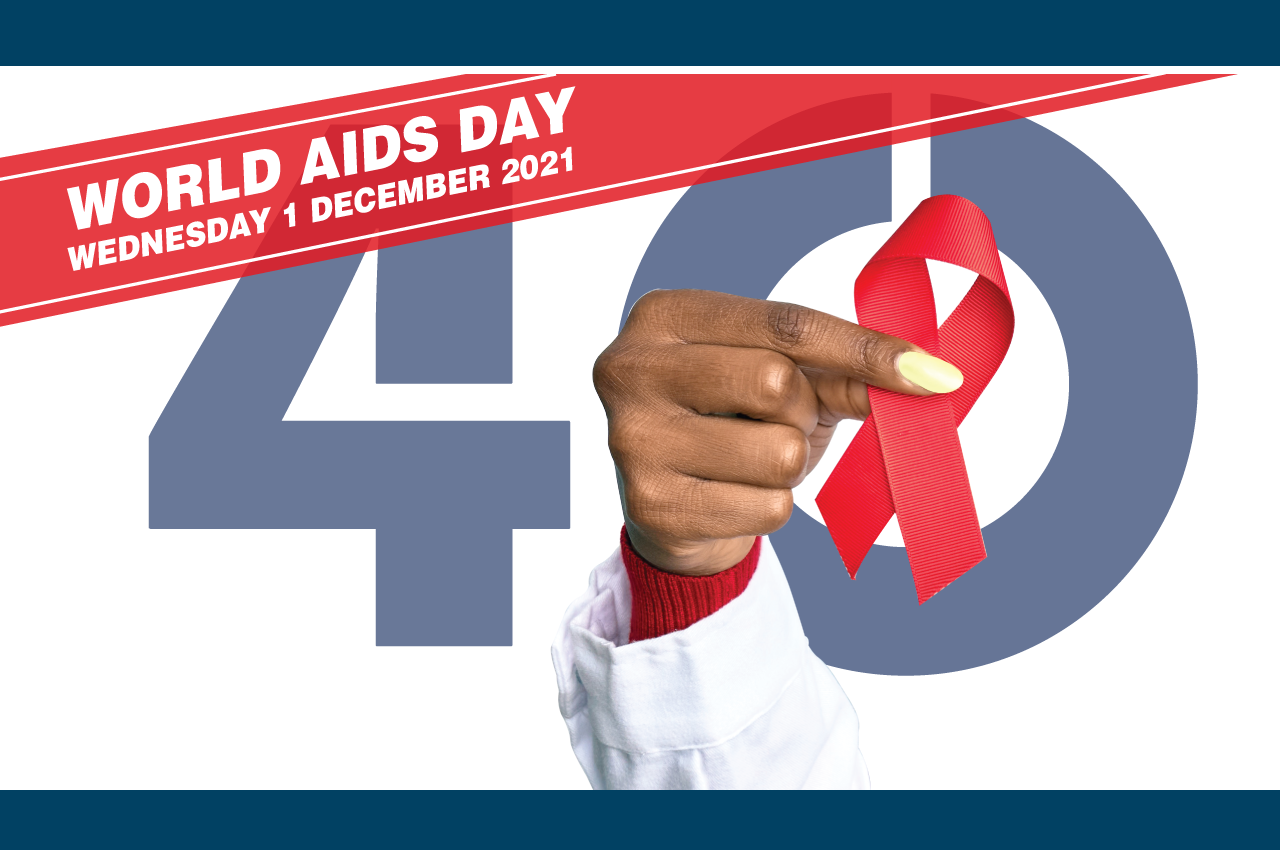 HIV/Aids: How we are winning against this disease

HIV/Aids: How we are winning against this disease