For most of us, food plays a central role in our lives. It’s not just to satisfy hunger, but also to celebrate a new birth, mourn death, commemorate marriage and bring people together. Yet, for an increasing number of South Africans, it’s an “addiction”, causing several eating disorders and resulting in more harm than good.

One of these disorders is called binge eating disorder (BED), and can lead to being overweight, and a whole host of illnesses.

What is Binge Eating Disorder?

Pigging out on pizza on movie night, stuffing ourselves at Christmas, or comforting ourselves with ice cream after a break-up isn’t unusual.

Bingeing every now and then is far from healthy but is not classified as a disorder. To be diagnosed with binge eating disorder, you must regularly overeat, over a short time, without purging (i.e. vomitting or exercising away the calories afterwards). With temptation never far away, combined with the increasing rates of obesity, it’s easy to see how this disorder can easily be overlooked or believed to be simply overeating.

It’s so easy to misunderstand or hide this disorder, that it is often overlooked, which is why BED is the most common eating disorder. In South Africa, research by Dr Zandile Mchiza, obesity and nutrition research specialist at the University of the Western Cape’s School of Public Health, shows that the disease is on the rise and in some part, driven by Western ideals of beauty.

Besides regularly overeating, those suffering from BED must display at least three of the following to be diagnosed with the disorder:

For binge eaters, overeating, like any other drug and for those without the disorder, makes the sufferer feel good, but only for a short time. They need to do it again and again. Food acts like a “drug” to release feel-good chemicals in the brain. Eating releases dopamine, the body’s pleasure hormone, but eating also releases opioids, like those found in heroin and cocaine. Becoming addicted is deceptively easy; how long can most of us go without salty fried food or biscuits and cakes?

But for those with BED, binge eating goes much further. It helps to ease intense emotional suffering, offering a quick relief from anxiety and depression. The disgust and guilt felt after bingeing perpetuates the intense need to keep eating to feel better.

The main difference between the two types of binge eating is based on the quantities of food, and how the person feels after eating.

In objective binge eating, the person eats over the recommended daily calorie allowance (anywhere from 5 000 to 15 000 calories in a single binge.)

In subjective binge eating, the person may not have large amounts of food, but can still have intense feelings of guilt or disgust and loss of control over their eating habits. The amount of food eaten is less important than how the sufferer feels after eating.

Getting back to healthy

Those suffering from BED are susceptible to obesity, which itself is a risk factor for diabetes and heart disease. The risk of mood disorders, such as anxiety and depression is also increased. Treatment for the disorder involves the sufferer and their family working with psychiatrists, psychologists and nutrition counsellors. Families and friends can help by educating themselves about the disorder and understanding and acknowledging the underlying causes. Families should also encourage treatment and instead of talking about food, focus on other activities or conversations. Most of all: be supportive! 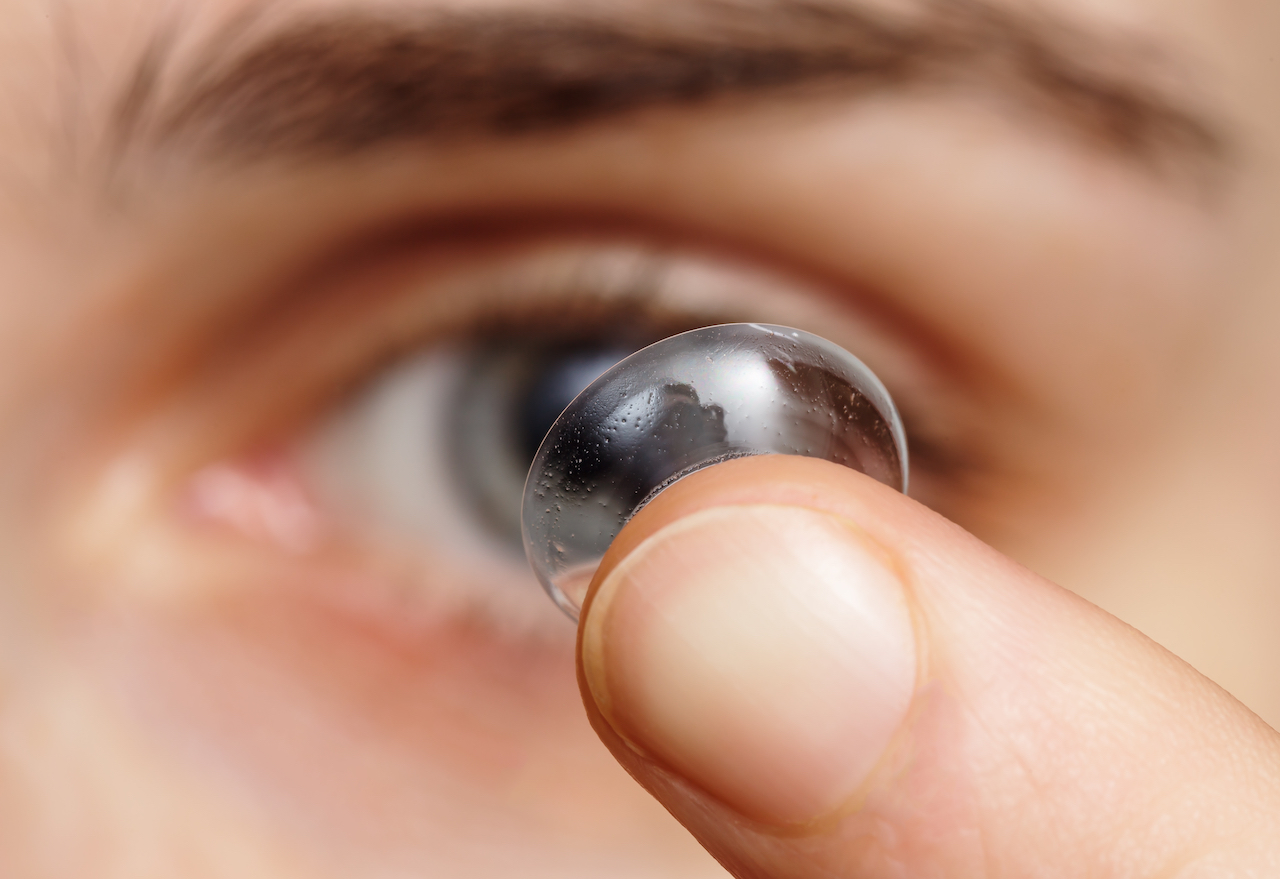 How to avoid the dangers associated with wearing contact lenses

How to avoid the dangers associated with wearing contact lenses