Boxers vs. Briefs – which is better for your health?

According to some experts, wearing tight underwear like briefs can cause the testes to overheat, making them unable to produce enough sperm 드래곤 길들이기 자막 다운로드. But is it true?

Can tighter underwear cause fertility issues?

For testes to produce enough quality and quantity of sperm, their temperature must be lower than core body temperature. That is one of the reasons why they’re outside of the body.

One study that included more than 600 men found that those who wore boxers had higher sperm counts than those who wore tighter underwear, suggesting that briefs may impair sperm production. The theory is that higher temperatures caused by body-hugging underwear interfere with the testicles’ ability to produce sperm, a process called spermatogenesis.

However, this study did have some limitations. It didn’t include the effect of switching underwear styles on sperm count, not did it examine whether men who wear tight underwear had lower chances of conceiving a child.

While experts praised the study’s concept, they also noted that low sperm counts don’t always mean low fertility, especially since other research has shown that sperm counts are highly variable.

So, in terms of which type of underwear is better – the jury is still out! There are however ways to ensure you keep your sperm as healthy as possible, whether you are wanting to have a child or not.

Read  How to take care of your beard

Don’t panic if you prefer tight underwear. You can always have a sperm test done by your doctor to see if tighter underwear may be affecting you. 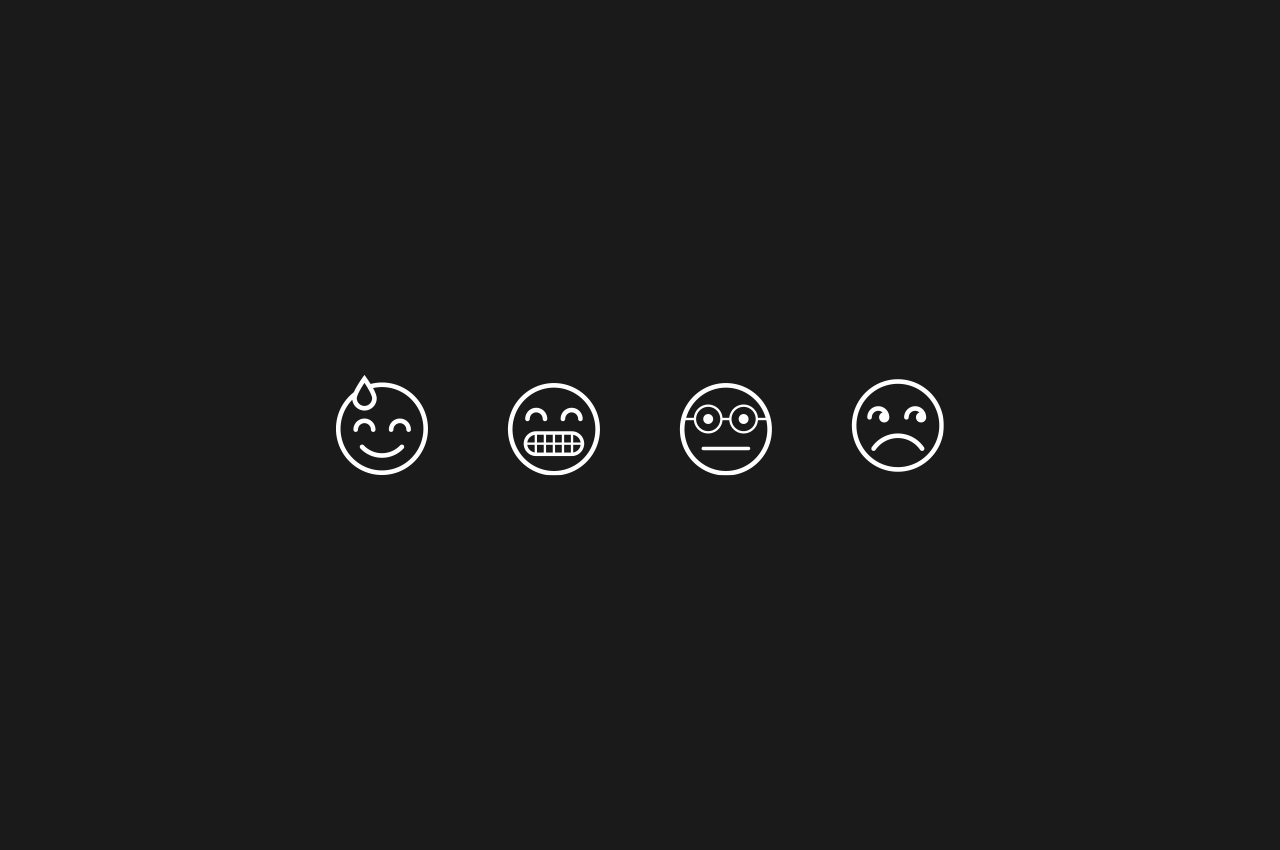