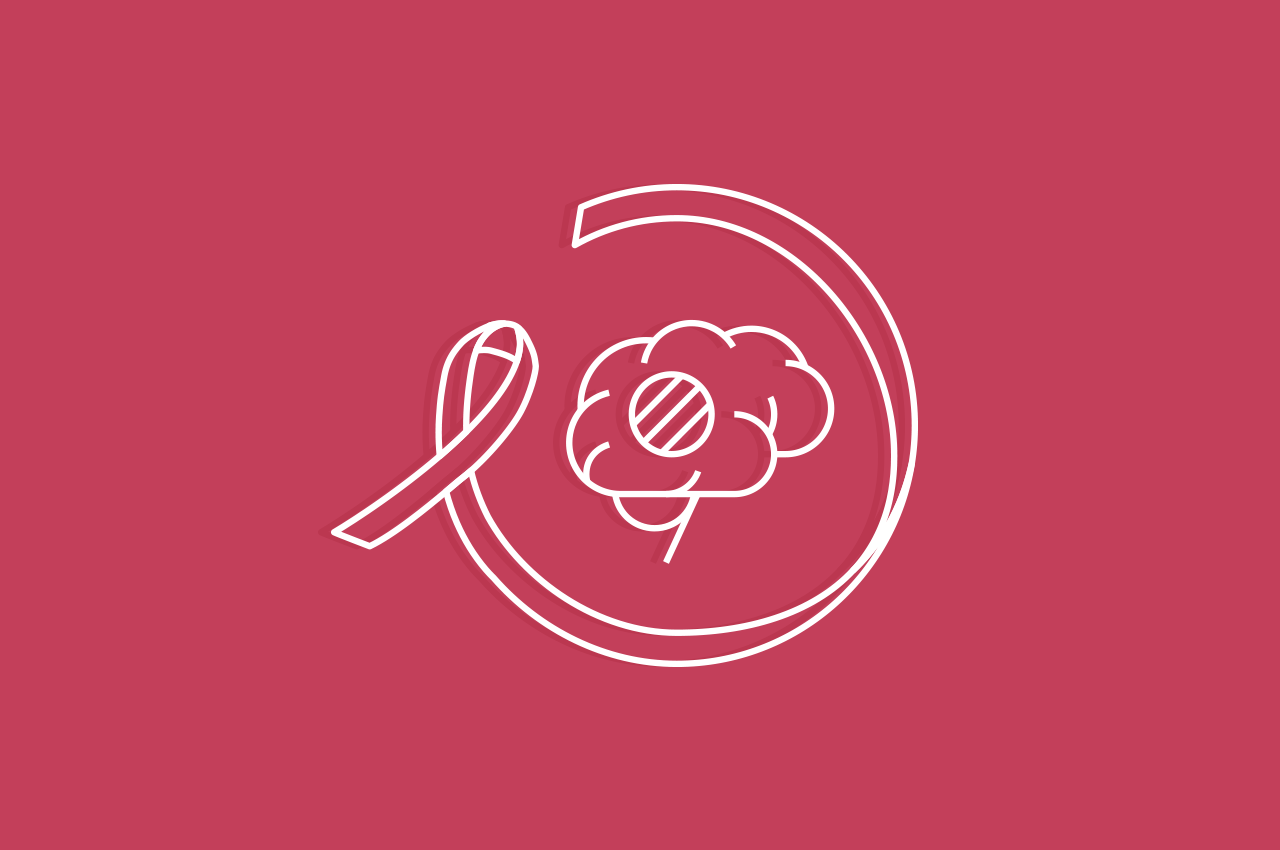 When you go online and search possible causes for headache, nausea, dizziness, one of the diagnoses that is bound to come up, is brain cancer. Although brain cancer is very rare, there are some risk factors, and ways to make sure that dull ache is not just another tension headache.

There are two types of primary brain tumours: benign and malignant.

Benign tumours are not cancerous. These can be removed by surgery or other treatments. However, even if a tumour is non-cancerous, it can still place pressure on healthy brain cells, causing problems.

Malignant tumours are cancerous. They grow faster than benign tumours and spread through the central nervous system more aggressively. They’re very difficult to treat and statistics suggest that only around 35% of sufferers survive for longer than five years.

Other common brain cancers are meningiomas and gliomas.

These tumours occur in the meninges, which are the membranes that surround your brain and is the most common type of brain cancer. Meningiomas are slow growing which means that symptoms take time to appear. Since these tumours affect nerves, they can sometimes cause seizures or difficulty thinking or remembering. Meningiomas are more common in women and older people, but can develop at any age.

Gliomas can occur in the brain and in other places in the nervous system, including the brain stem and spinal column. While these are more common in men, they make up around 80% of all malignant brain tumours in adults.

While no-one is quite sure what causes cancer, there are factors that can increase the chance of it developing. These include:

This treatment destroys brain tumour cells to relieve symptoms caused by the tumour.

Chemotherapy is used for difficult-to-treat tumours and can be used on its own or in conjunction with other brain cancer treatments.   Targeted therapy Targeted therapy involves using drugs that affect abnormalities in the cells that assist brain tumour growth. 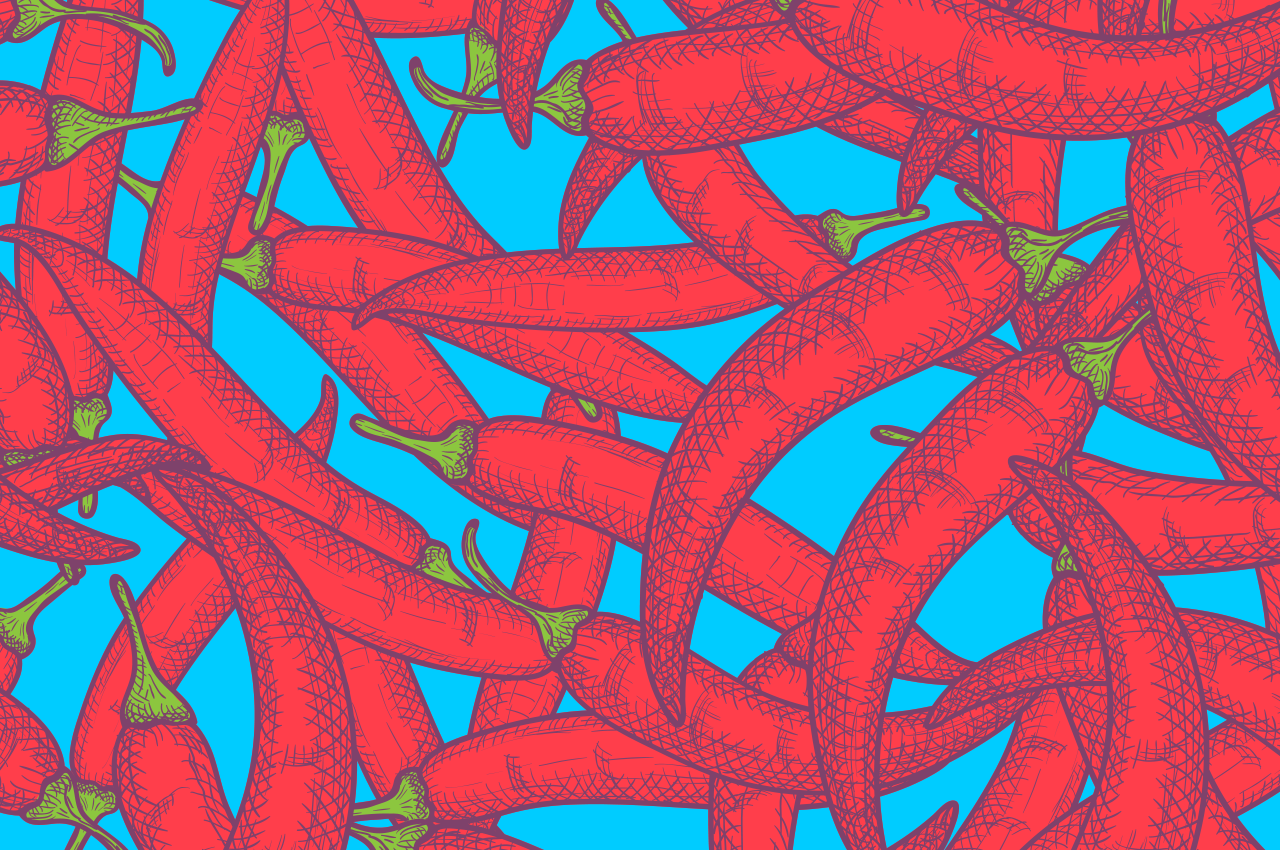