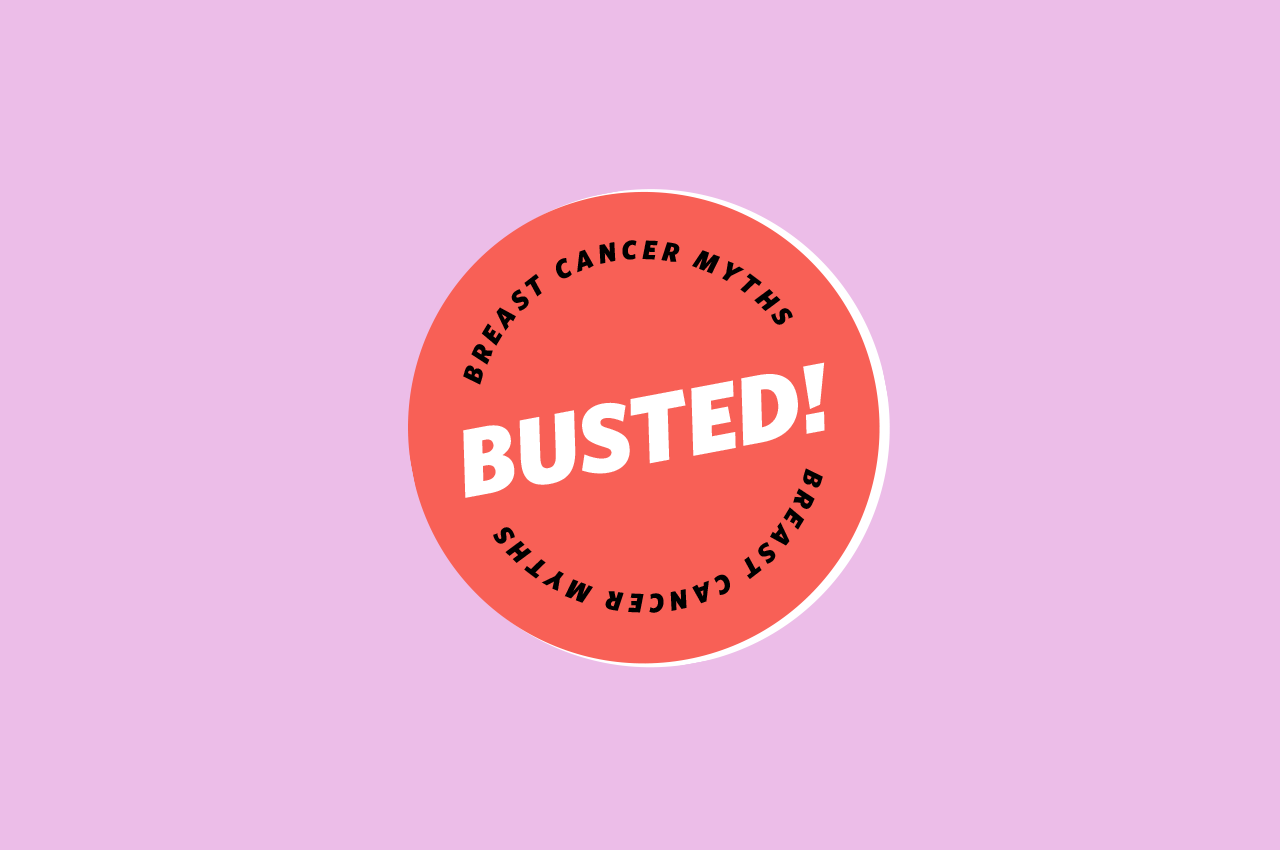 Breast cancer is serious, and in South Africa, around 1 in every 31 women will develop it in their lifetime 무료 mp3new 빠른 다운로드. So it’s no surprise that there’s a lot of fear around the breast cancer issue. Nearly everyone’s received at least one scary email warning about supposed risks, which includes using antiperspirant deodorant and wearing under-wired bras, but how much of this is really true?

The good news is there’s no need to stop using antiperspirants or deodorant. There’s no scientific evidence to support the claim that antiperspirant chemicals are absorbed through the skin, block the release of toxins when you sweat, and cause these toxins to build up in the breast. Even the strongest antiperspirant doesn’t completely block sweat, and if it did, sweating isn’t the most efficient way of getting rid of toxins. Most cancer-causing substances are filtered by the kidneys and released through urine or processed by the liver.

There are also email claims floating around to suggest that chemicals, such as phthalates and parabens used in fragrances, may also be absorbed from the body and contribute to a higher breast cancer risk. To date, there have been no scientific studies to confirm any relationship, so don’t throw out your perfume.

What about underwired bras?

Most women complain about uncomfortable bras at some point, and then there are those emails talking about underwire bras blocking the drainage of lymph fluid from the bottom of the breast. But what’s the truth?

A well-fitting bra is important for your personal comfort, and that’s it. The consensus is that neither the type of bra you wear nor the tightness of your underwear or other clothing has any connection to breast cancer risk.

What if I’ve had a breast injury?

There’s also no evidence to support a link between breast cancer and a breast injury – like being hit by a flying hockey ball at school.

What are the real risks?

Many people think breast cancer is all about inheriting bad genes, but the reality is that only 20-30% of women have a family history of the disease. One thing you can do to reduce your risk, is to reduce the risks you have control over. This means:

Big or small, treat your breasts as your greatest assets, and look after them! 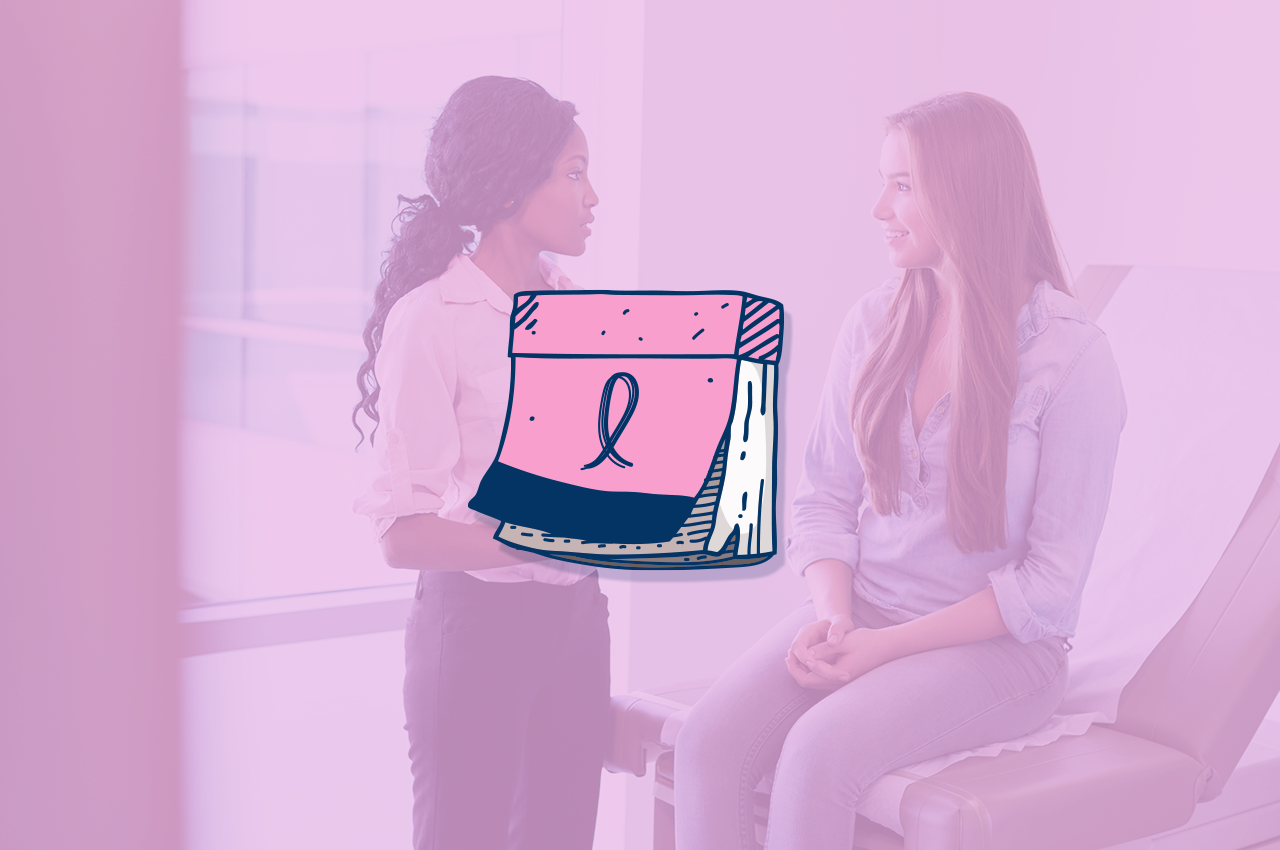 The best way to prepare for your breast exam

The best way to prepare for your breast exam