Can body paint protect you against insect bites? 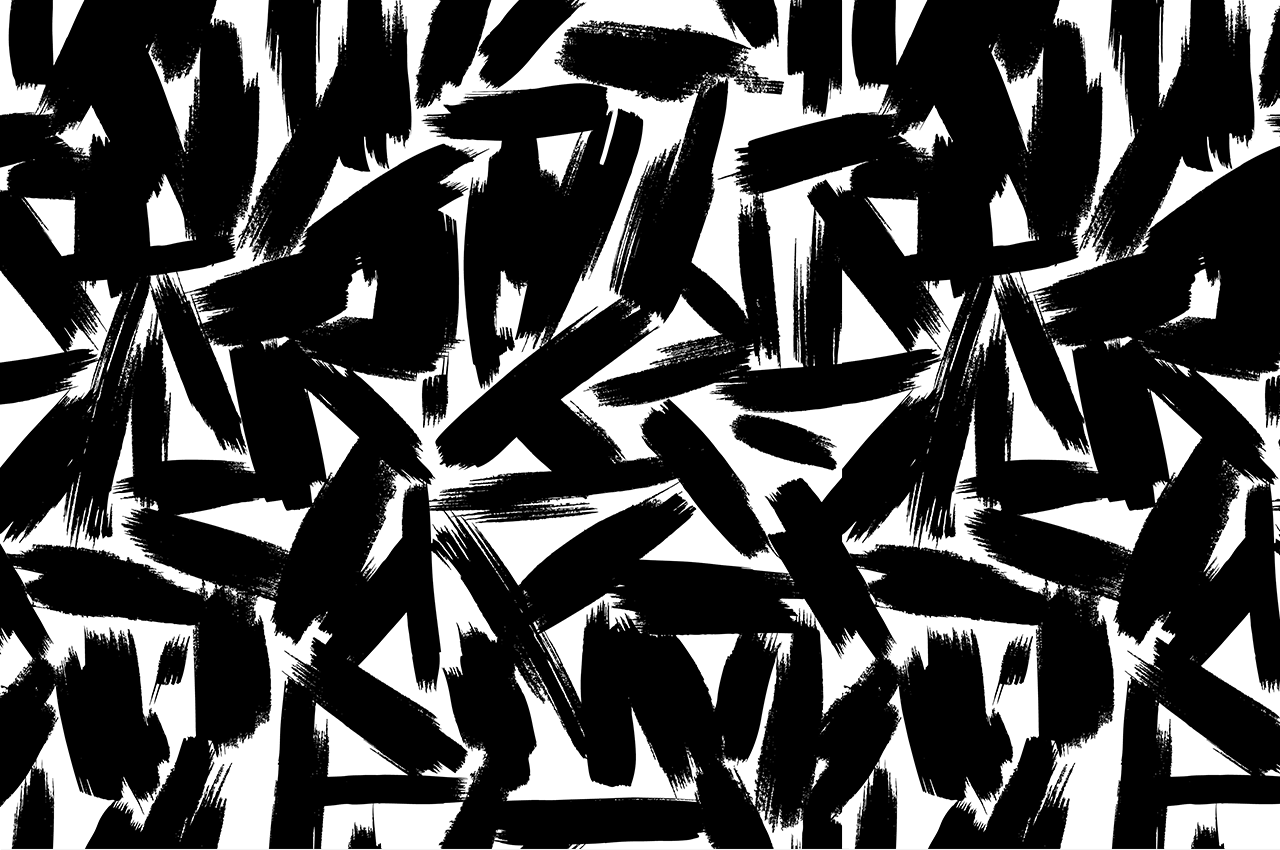 Pitching a tent, exploring nature and sleeping under the stars 슈퍼마리오 3 다운로드. Ah, there’s nothing quite like exploring the wild. But with all the perks of the great outdoors there’s one real bugbear; bug bites. And lots of them.

Good news. You don’t have to pack bug repellent in bulk because a dab of body paint might do the trick. A recent study by researchers from Sweden and Hungary revealed that white painted stripes on the body could protect your skin from insect bites.

Body painting began long before we started wearing clothes. And today, most indigenous communities still paint their bodies. In the areas where they live, there’s usually an abundance of bloodsucking insects like mosquitos, horseflies and tsetse flies. When these insects bite you, there’s a risk of bacteria, parasites and other pathogens entering your body.

For the experiments, the researchers painted three plastic human models. One dark, one dark with pale stripes and one beige. The three models were then covered with a layer of insect glue and some were placed standing up, while others were placed laying upward. During the study, the dark model attracted ten times more horseflies than the striped model and the beige model attracted twice as many as the striped one.

Furthermore, the results showed that only the female insects were attracted to the standing models, while both males and females were drawn to the ones laying upward.

This study was based on previous studies done in 2016. For example, it was shown that zebra stripes, also known as pale fur, provides protection against horse flies.

Read  Can you guess the illness?

Protect yourself against bloodsuckers

Although the two studies were successful, painting your body with paint daily isn’t practical. There are other ways to protect yourself from pesky bugs: 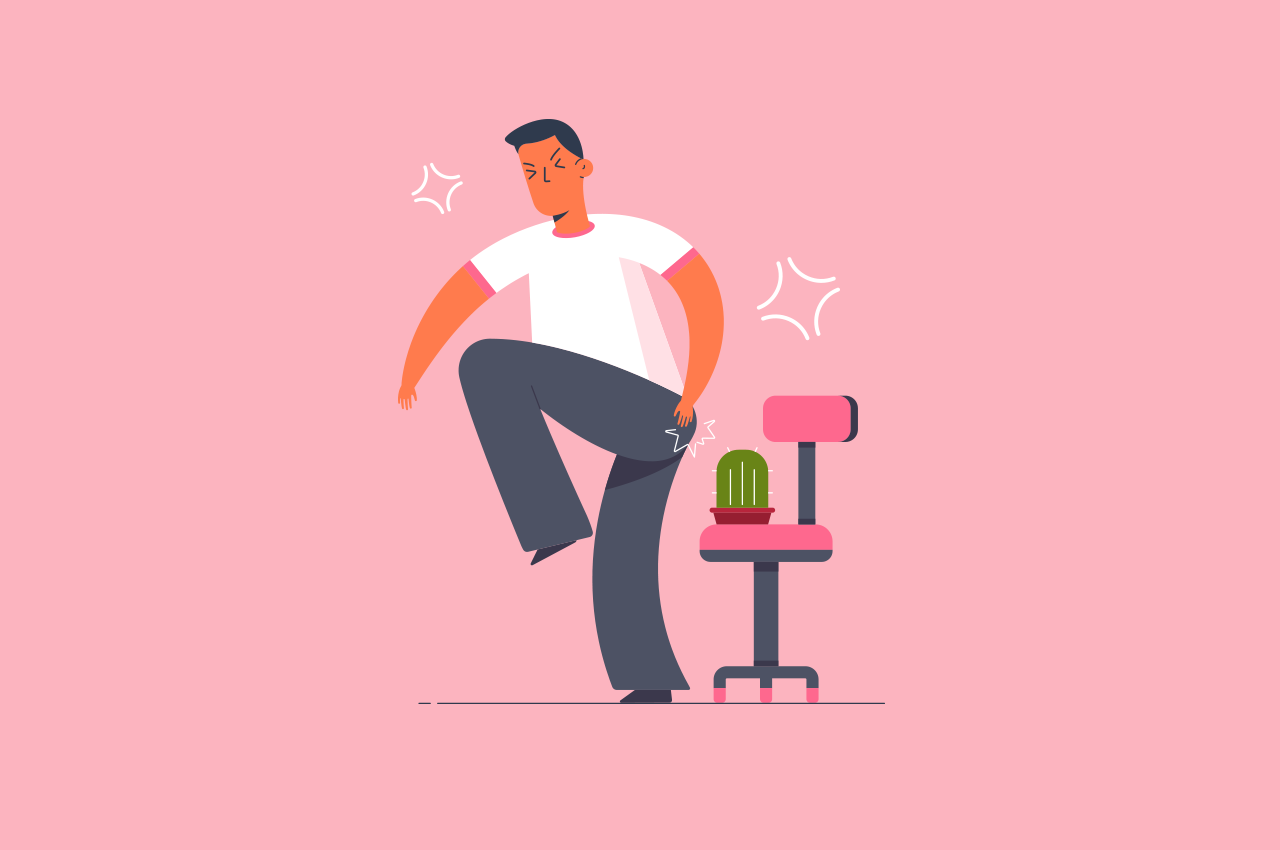