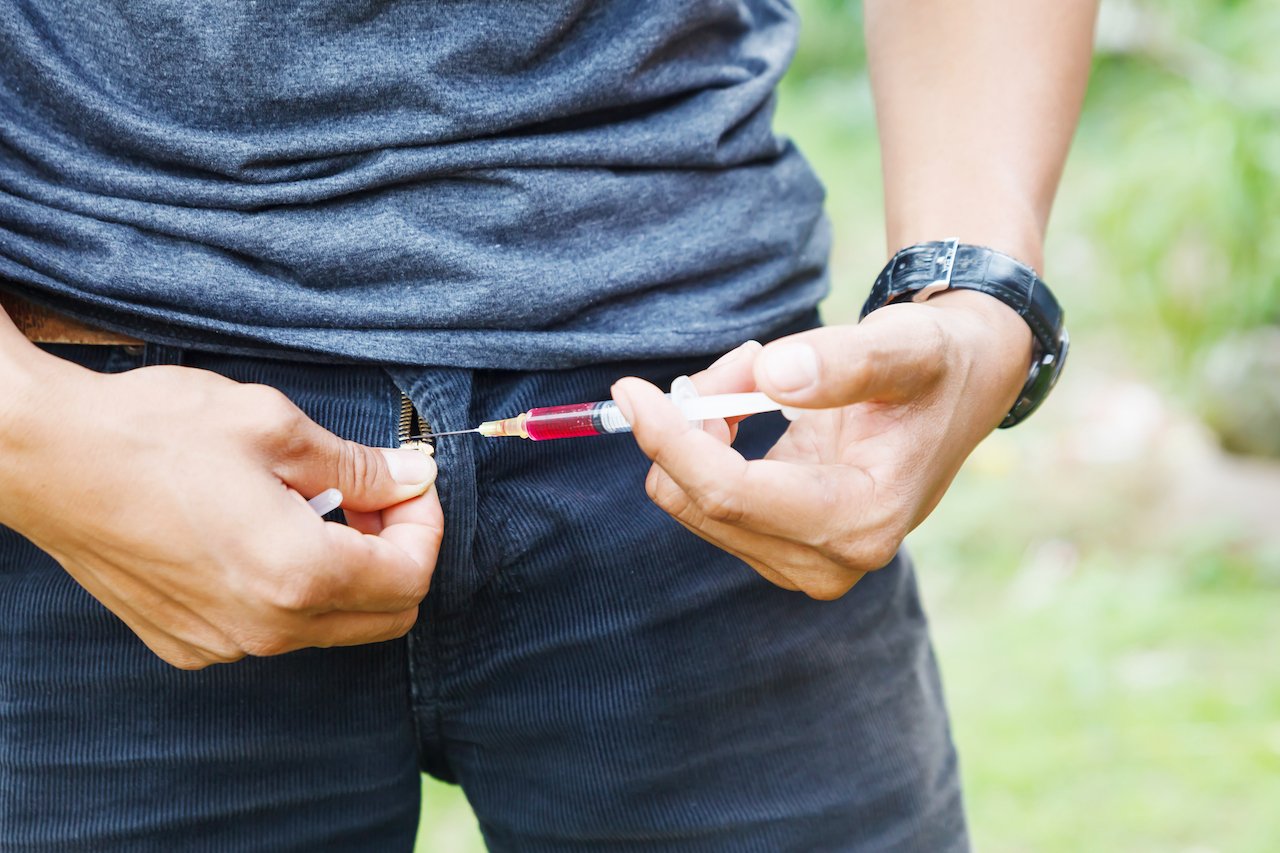 Botox has become synonymous with turning back the age clock 우분투 리눅스 커널 소스 다운로드. This cosmetic procedure fills in wrinkled lines to give you a fresh face all over again. Botox is a bacterial toxin called botulinum. It works by blocking the nerve impulses that cause muscles to contract. No facial movement = no wrinkles.

It’s used for both cosmetic and medical uses. It’s a purified polypeptide that has the ability to relax the muscle that has been injected. Apart from this, Botox is currently also the most effective non-surgical treatment for excessive sweating under the arms, hands, and feet. It’s also said to be able to remedy certain eye disorders like crossed eyes and uncontrolled blinking, muscle stiffness/spasms and movement disorders.

But here’s a surprising one: it could treat erectile dysfunction (ED).

Can Botox do the trick?

There are more than 30 million men with ED and the reason behind it boils down to blood loss. The likelihood of developing ED increases with age. According to the American Urological Association, four in 10 men at age 40 suffer from ED, six in 10 men at age 65 and eight in 10 men at age 75.

With the passing of the years, you may notice your erections take longer to develop or aren’t quite as rigid. But ED isn’t an inevitable consequence of the ageing process alone. Normally ED occurs in older men simply because they’re more likely to have another medical condition – such as high blood pressure – that may interfere with erectile function. Research says that Botox injections may increase blood flow to the penis by paralysing the nerves that cause smooth muscles within the penis to contract.

Read  How your weight affects your sex drive

According to the International Andrology London Clinic, nearly 50% of men who received a 50ml injection of Botox, (botulinum toxin type A, the active component of Botox) as opposed to a placebo, recorded significant erectile satisfaction. At least 25% were able to complete full penetrative sex. Most of the men involved in the study had severe and end-stage erectile dysfunction with no ability to perform sexual intercourse. In such cases, the only option available is a penile prosthesis (surgical silicone implant).

Botox, on the other hand, may cause some unwanted effects like:

Each injection of Botox may be able to provide an erectile boost for several months, making it easier for men to get and maintain an erection.

It’s been found that it can also work for men who have physiological erectile dysfunction (caused by blood flow issues), and those with the psychogenic form (triggered by psychological factors).

Scientific experiments on Botox for erectile dysfunction have been limited. Its safety and effectiveness still needs to be verified in clinical trials before it can be recommended, but it shows promise for men who want to enjoy their sex-lives into a ripe old age! 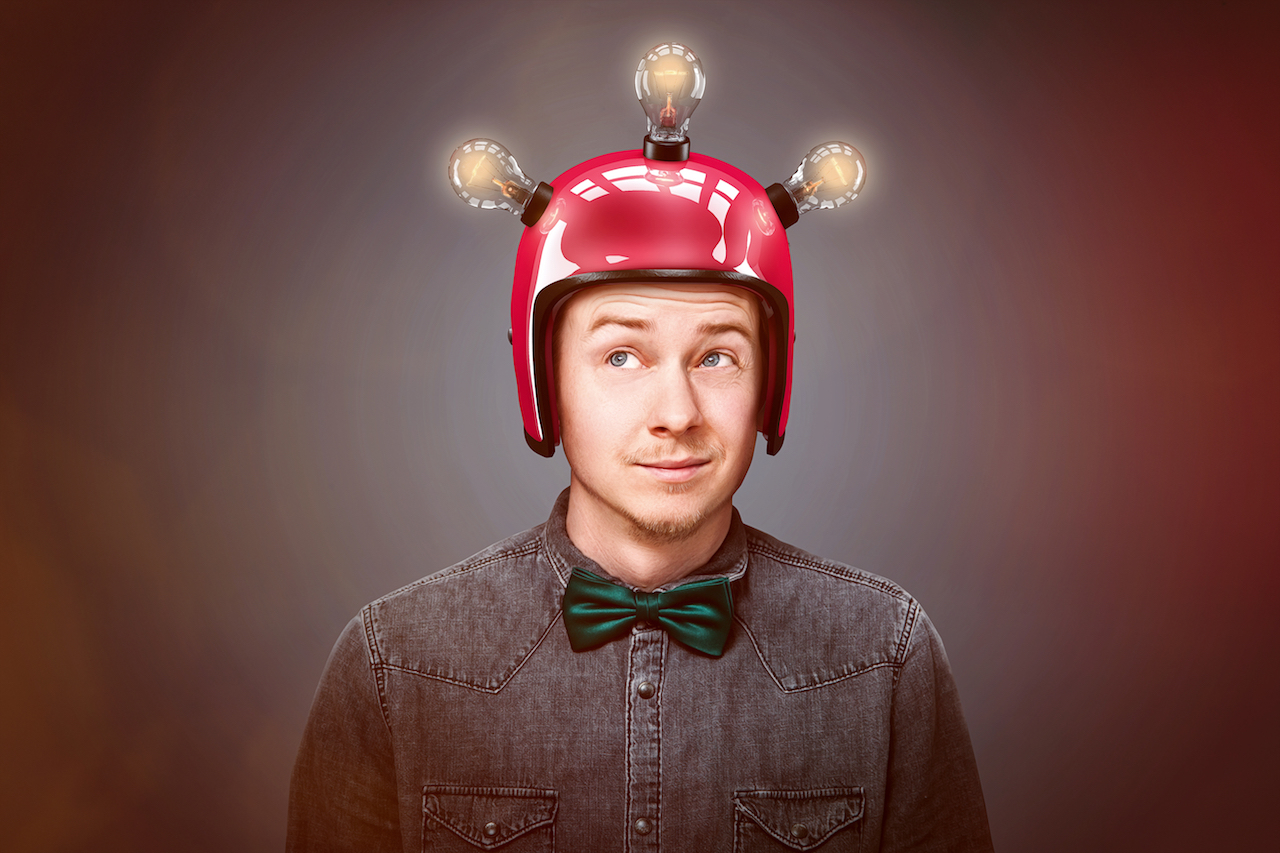