Can recycling make you ill? 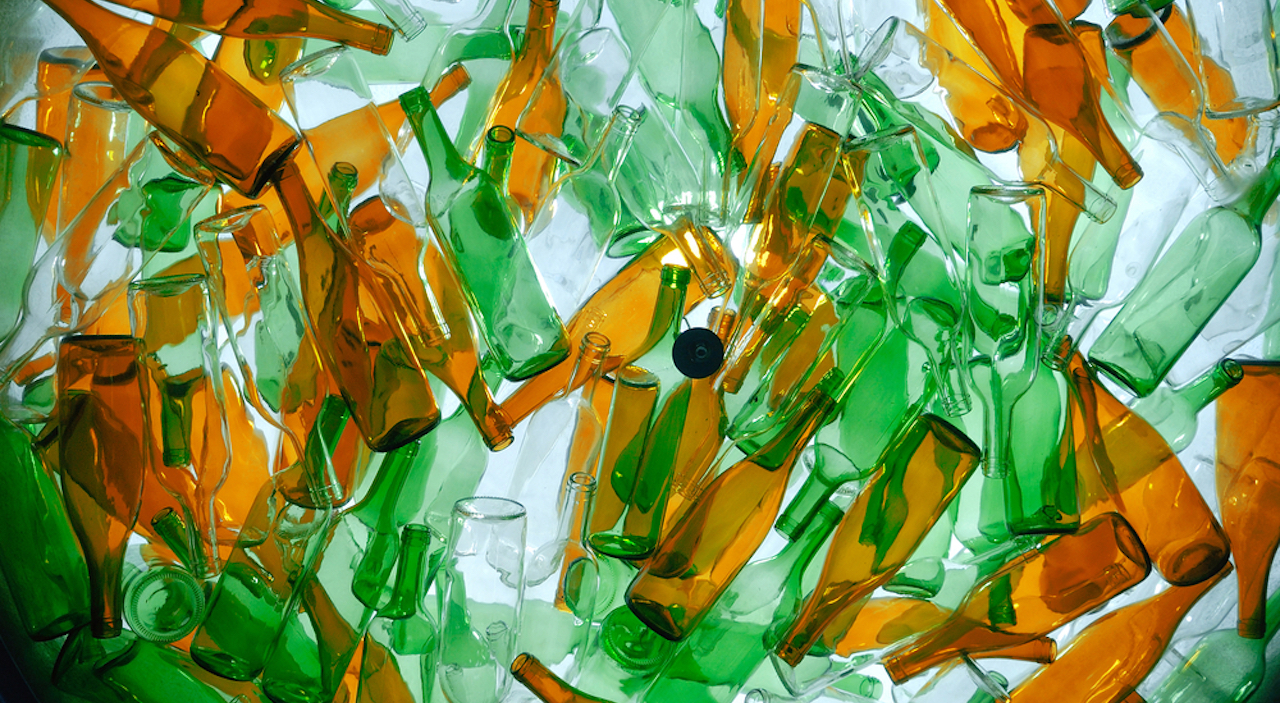 Recycling is all about doing good for the environment, right? After all, we want to keep our land and water around for as long as possible. Ironically though, your health may suffer if recycling is done the wrong way.

Plastic bags slow down the recycling process. People who sort the bags must individually open them up and only after that can they dispose the bags. This makes the process more difficult.

The length of the paper fibre determines if it can be useful to recycle into material like printer paper or low-grade materials.

There’s neither water nor air inside, which makes recycling easier.

Cardboard is recyclable and grease can damage it and make it impossible to recycle.

Waste has a significant negative impact on the environment. Harmful chemicals and greenhouse gasses are released from rubbish in landfill sites.

The majority of municipal solid waste is buried in landfills which are sites designated for dumping rubbish. Landfills are harmful to our health as they release potent greenhouse gasses. According to the report Solid Waste Management in South Africa 2017, South Africa and its major metropolitan municipalities are increasingly facing one of their biggest challenges as more people are living in the cities.

Pollution is responsible for nine million deaths globally. Two-thirds are due to air pollution, a report on The Lancet Commission On pollution and Health has found.

Take care of your environment

A well-operated recycling program can help to preserve the flora and fauna of the planet. Look out for health threats in your community, and join programs to keep the world healthy – for yourself and your children! 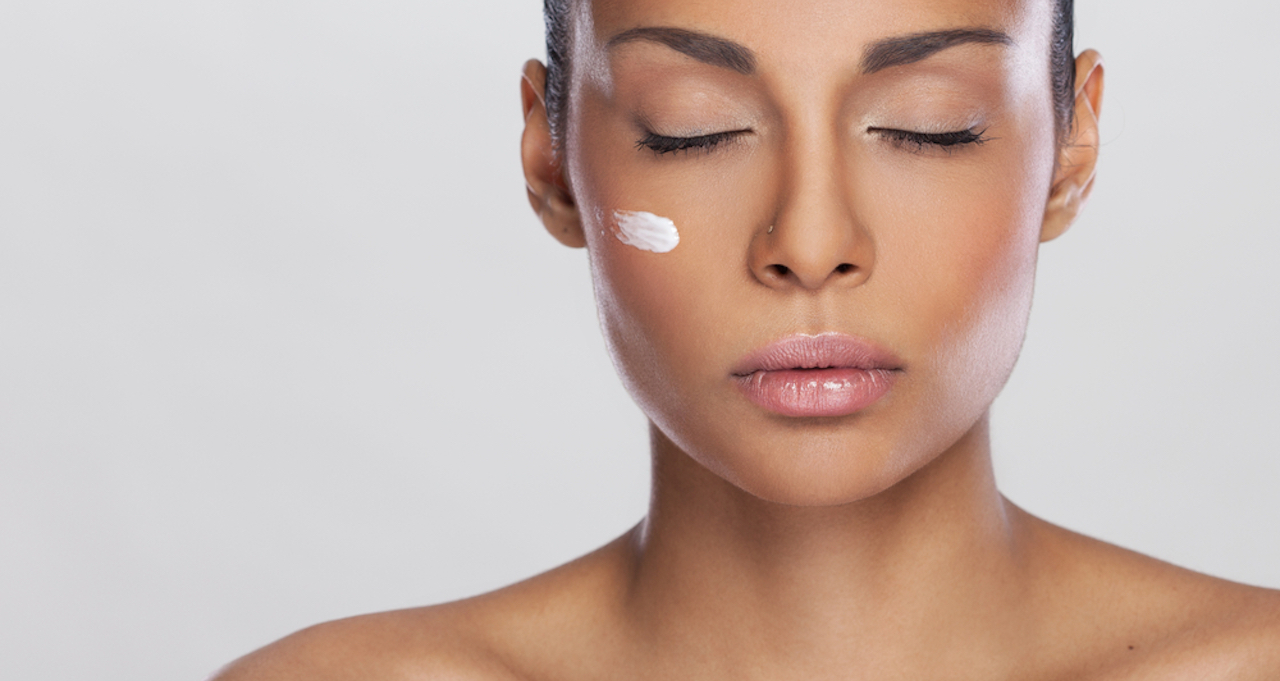 Keep your skin tone even this summer

Keep your skin tone even this summer