Can WiFi and Bluetooth make me sick? 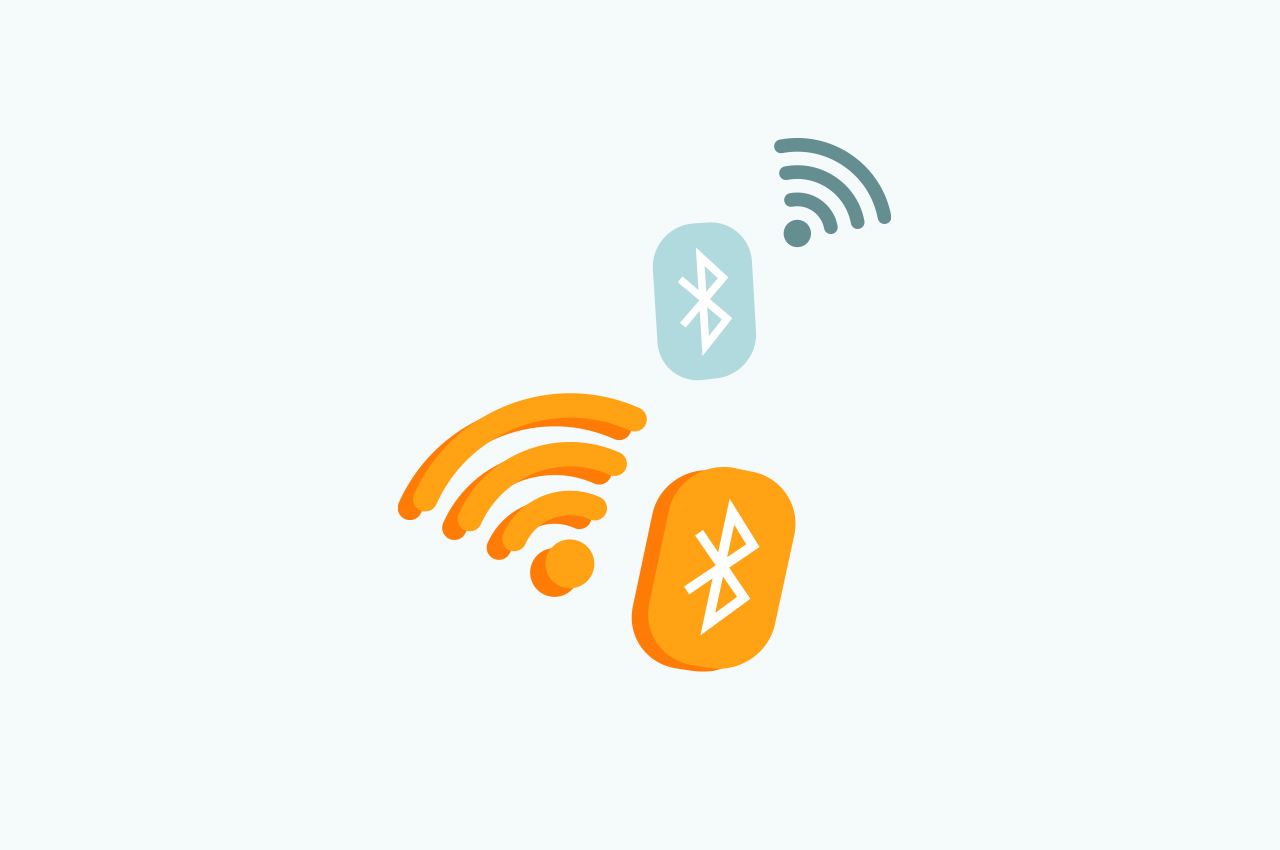 We can’t deny the great convenience of being able to access the internet anywhere and anytime 위험한 상견례 다운로드. We’re now easily able to log in from home, school, work, shopping centres and even public transport.

Despite this convenience, almost all of these environments that we are exposed to on a daily basis filled with Electromagnetic radiation (EMR).

What is the impact of this exposure on our health?

Wireless networks used by cell phones, computers, Bluetooth speakers, and other WiFi-powered devices stream invisible radio waves through the air. This is a form of radiofrequency radiation.

Radiation is the energy that comes from a source and travels through space. For instance, an electric heater functions by heating metal wires, which then radiate that energy as heat.

Radio frequencies aren’t visible to the human eye and are measured in units called hertz. This represents the number of cycles per second a radio wave is transmitted.

One hertz equals one cycle per second. Radio waves range from thousands (kilohertz) to millions (megahertz) to billions (gigahertz) of cycles per second.

How can radiofrequency radiation affect your health?

The radio frequency signals from cell phones, Bluetooth and Wi-Fi, are considered nonionizing forms of radiation. Thus, they don’t carry enough energy to directly break or alter your DNA, one of the risk factors for cancer. Thus far, there are no studies or evidence of the dangers of radiofrequency radiation. The WHO is still evaluating and continually updating data on how radiofrequency might affect our health.

That said, it is advisable to practise caution when regularly exposed to radiofrequency radiation devices, for their effect may not be as drastically, or clearly noticed as extreme radiation (such as

Add these beneficial options into your diet: 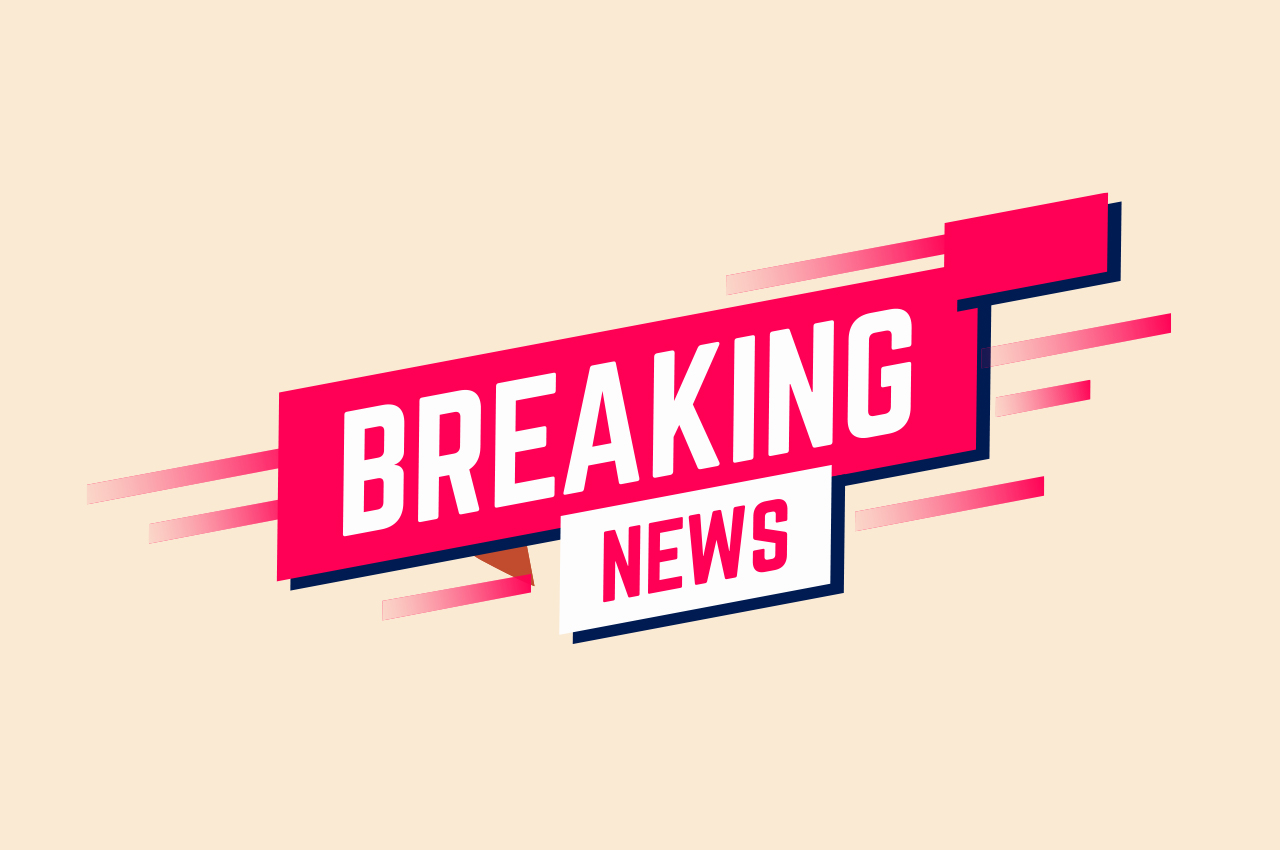 Anxious about news headlines? Here’s what to do.

Anxious about news headlines? Here’s what to do.