Can you treat HIV with a tablet per week? 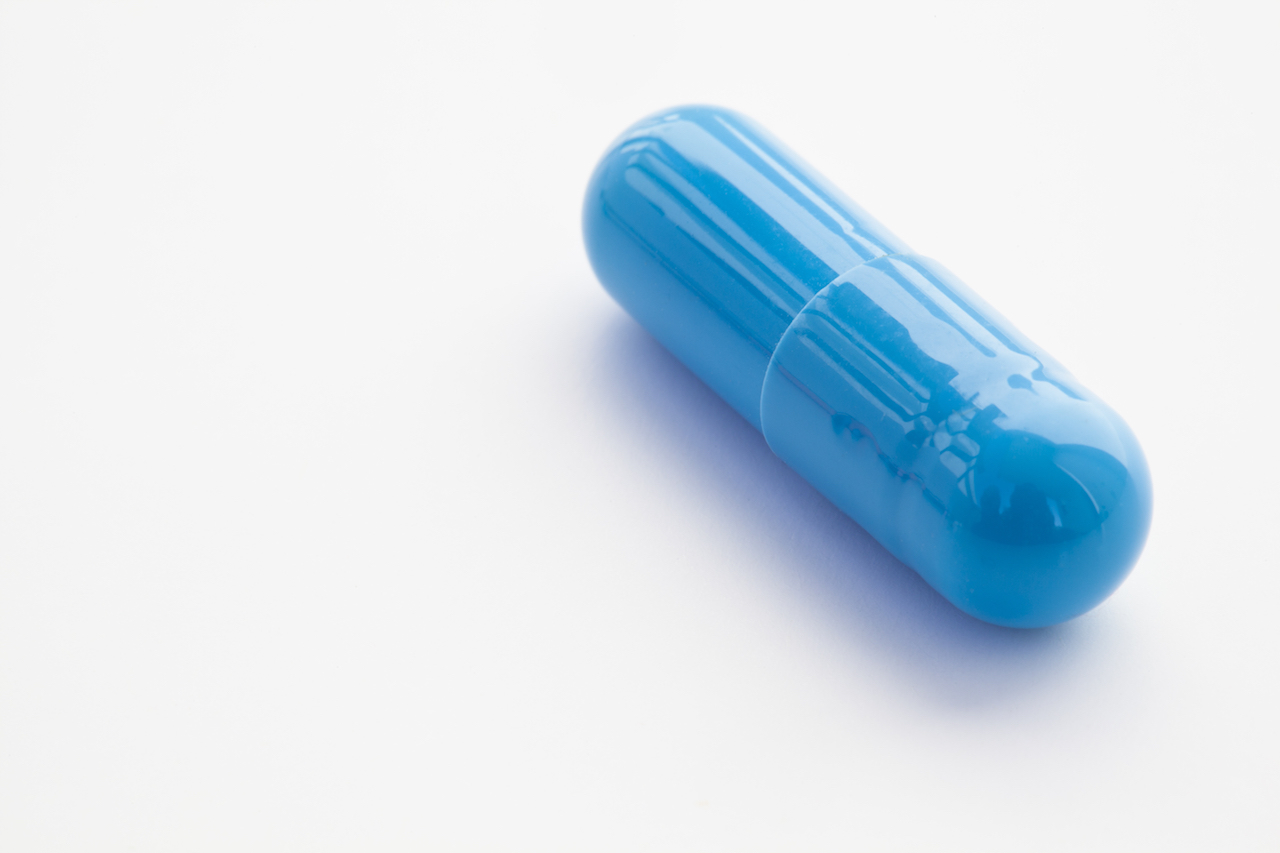 HIV is a human immunodeficiency virus that, if not managed correctly, can lead to AIDS (acquired immunodeficiency syndrome) Download the apartment floor plan. AIDS is the final and most severe stage of HIV. According to UNAIDS in 2017 over 30 million people around the world were living with HIV.

If you have HIV, you should start antiretroviral treatment as soon as possible as the human body can’t get rid of HIV completely, even with treatment. HIV attacks your white blood cells and reduces the number of them in your body. White blood cells are important for keeping your immune system healthy. Without treatment, HIV slowly weakens the immune system, making it harder for your body to fight off illness or infection.

Antiretroviral drugs are called ARVs. These medications treat HIV, but don’t kill or cure the virus. They can only keep the virus from completely destroying your immune system. When the virus is slowed down, so is the development of the HIV disease. HIV therapy involves a mix of drugs that must be taken once or twice daily.

ARV therapy works by keeping the level of HIV in your body low (your viral load). This lets your immune system recover and stay strong. When your viral load is low it also helps to prevent HIV being passed on to a partner.

One pill to fight HIV

HIV experts have developed a capsule that can slowly release one week’s worth of antiretroviral drugs in a single dose. Researchers say a once-a-week, slow-release pill may keep HIV infections under control and help prevent new HIV infections altogether. The aim is to make it easier for patients to take their medication.

A combination of antiretroviral drugs must be taken every day for treatment to be successful, but patients can find it hard to stick to such routines. So, taking one pill for the week could simplify the schedule.

A study done with animals suggests that this new approach could work. The tablet looks like a normal capsule, but when it reaches the stomach, its coating dissolves and a special structure unfolds. It stays in the stomach for seven days and slowly releases the drugs into your system. On testing the drug-loaded capsule on pigs, the researchers found that the capsule successfully settled in the animals’ stomachs, and slowly released the drug over the course of a week.

Although research on animals doesn’t always have the same effect as humans, researchers believe that their results show promise. The capsule needs to be tested in humans before it can be used for the prevention and treatment of HIV.

When will this new tablet be available?

Testing in people is expected to begin within two years. If it becomes a success, the pill may be available within five years. Replacing daily pills with a weekly routine could help patients stick to their dosage schedule. 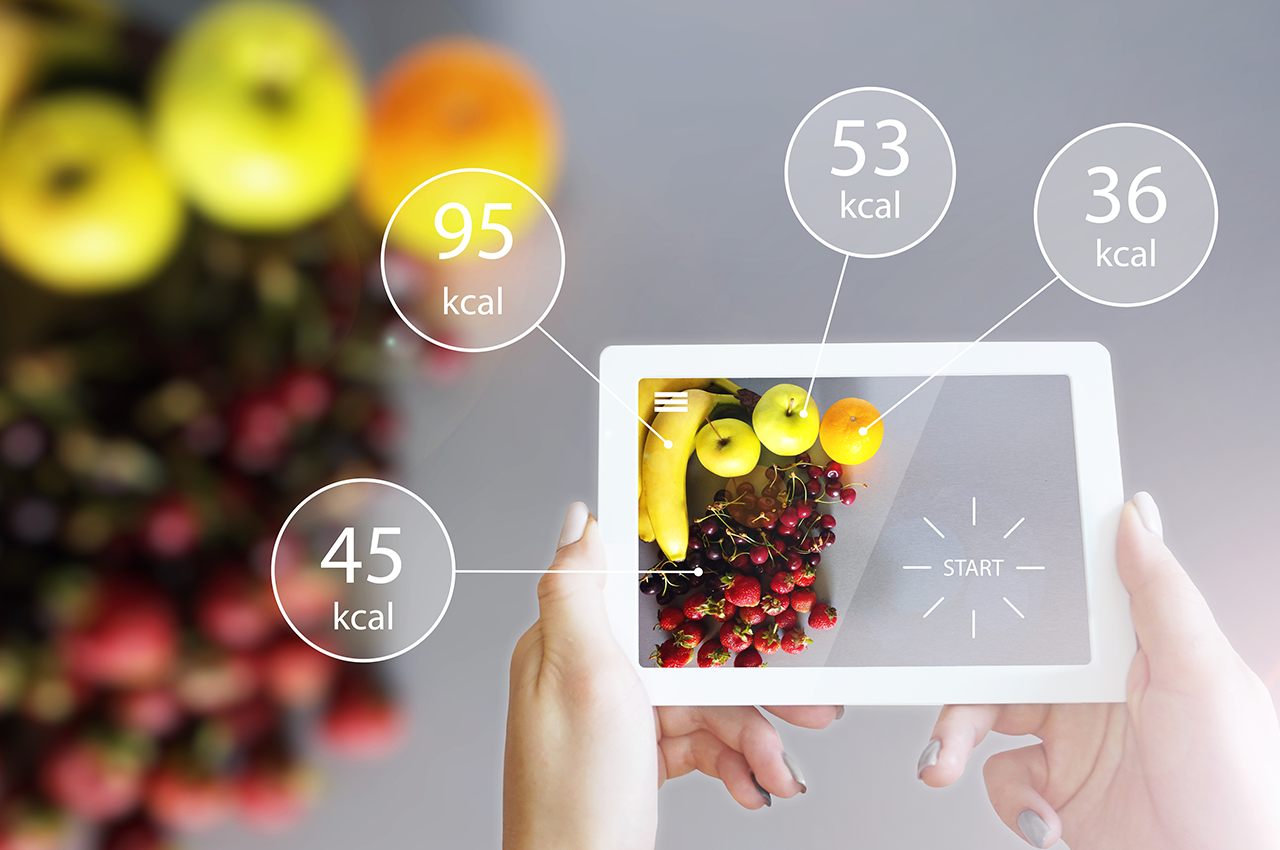 Can your diet be too healthy?

Can your diet be too healthy?