Cold hands? It could be Raynaud’s phenomenon 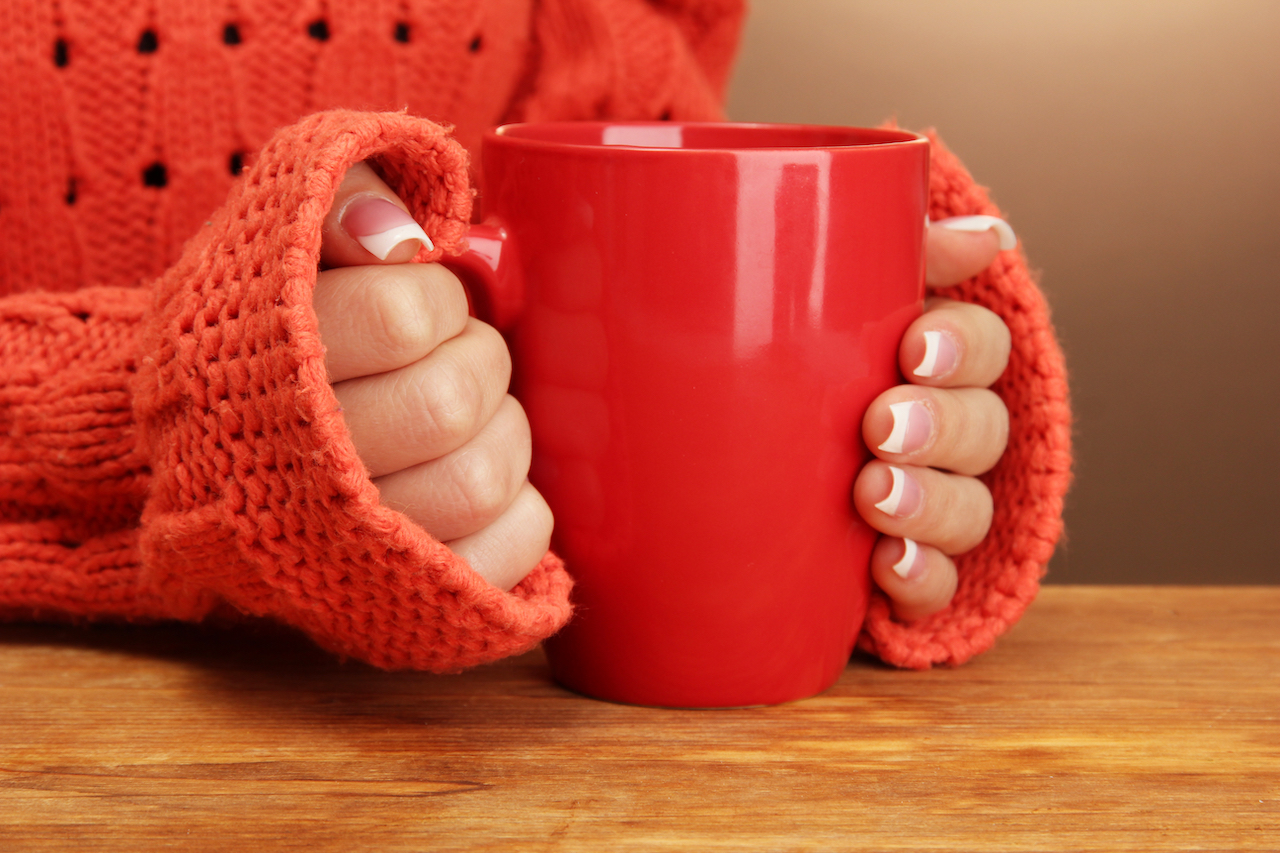 Commonly known as RP, Raynaud’s phenomenon is a condition where the blood vessels in your fingers and toes overreact to cold temperatures or stress 맥북 부트캠프 드라이버 다운로드. RP may also affect other areas of your body like your nose, lips, ears and even nipples.

For many people, RP isn’t a serious condition, but for some, the reduced blood flow can cause damage. Key symptoms include:

RP also results in vasospasm. This is the discolouration of fingers or toes after exposure to changes in temperature or emotional events. A three-step skin discolouration sequence happens as the blood vessels slow down the blood flow to the tissues. First, the fingers and toes turn white because of the lack of blood flow. Then, they turn blue because of the lack of oxygen. Finally, the blood vessels reopen and blood gushes in, causing your fingers and toes to become red. It takes about 15 minutes for normal blood flow to return to the affected areas.

There are two types of RP, primary and secondary. Primary Raynaud’s phenomenon occurs with no underlying condition and the symptoms are usually mild. Secondary Raynaud’s is less common and happens as a result of another condition, the most common of which are those that affect your body’s connective tissues, like rheumatoid arthritis or lupus. Secondary RP has more serious symptoms, which sometimes may also include skin sores. 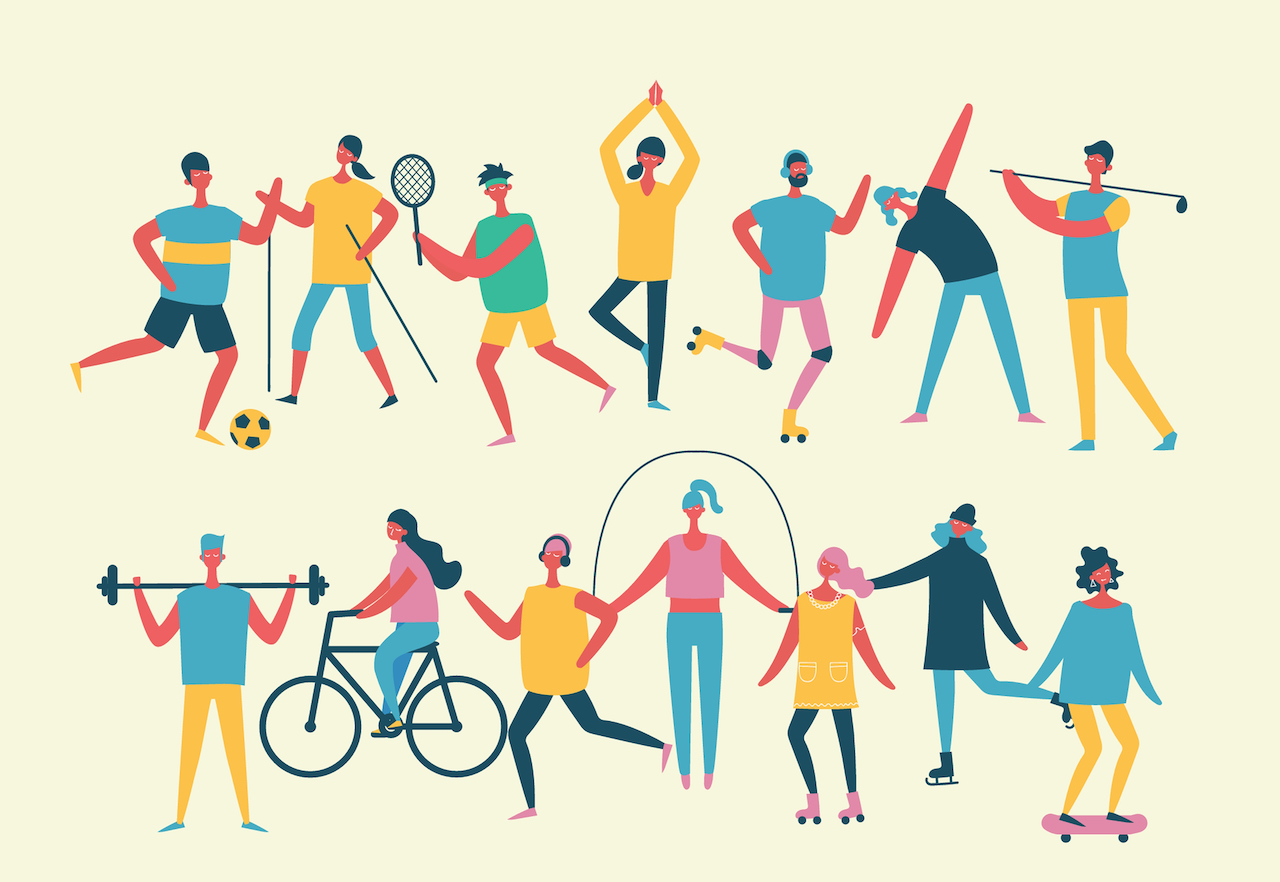 Sports to suit your body type

Sports to suit your body type