Cooking tonight? Make it something fishy.

By The Hello Doctor TeamOctober 19, 2020Recipes 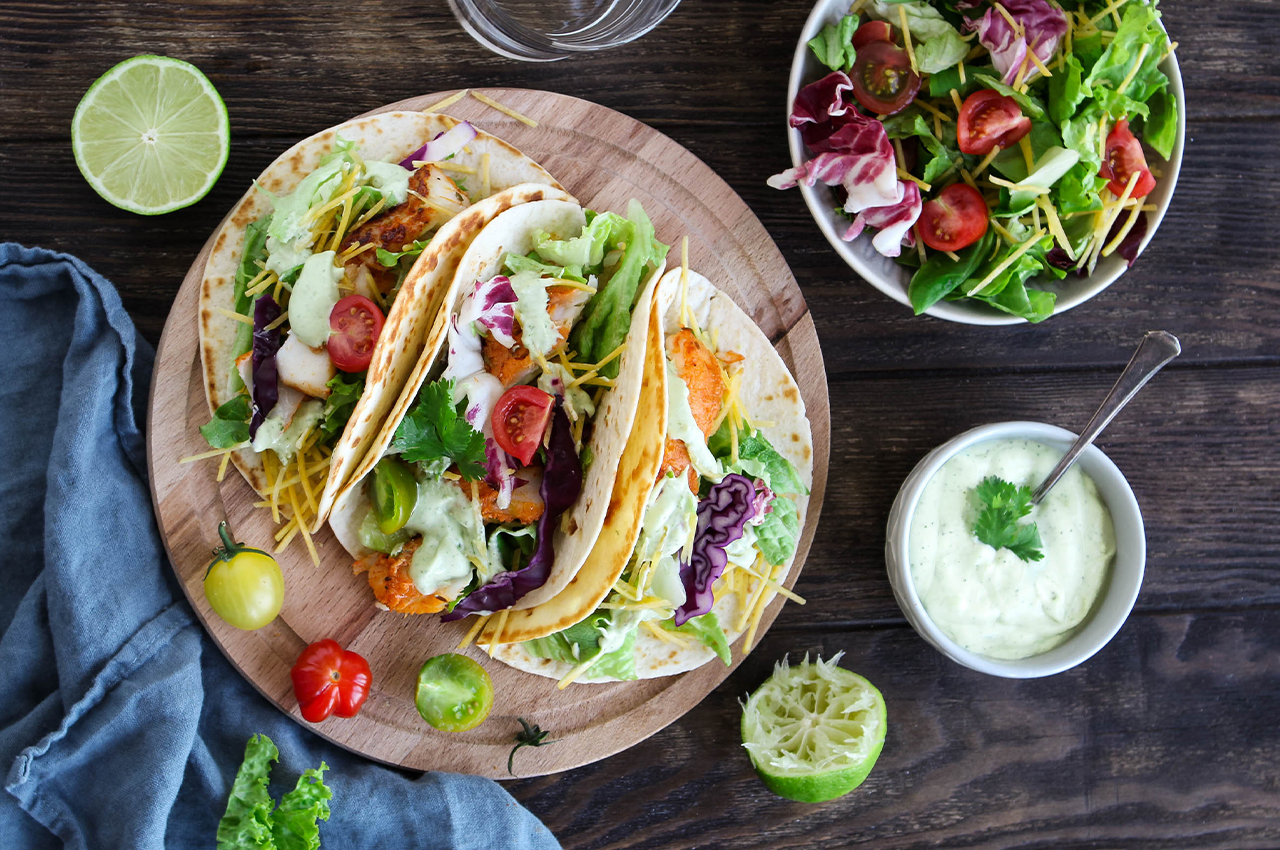 Considered one of the healthiest foods on the planet, fish is loaded with important nutrients including protein, vitamin D and vitamin B2 (riboflavin) left. It’s rich in calcium and phosphorus and is a great source of minerals, like iron, zinc, iodine, magnesium, and potassium.

Fish is also crammed with omega-3 fatty acids, which play a role in brain and eye development, help lower your risk of heart attack and stroke, and help boost brain function.

Omega-3 fatty acids are found in every kind of fish but are especially high in fatty fish. Some good choices are salmon, trout, sardines, herring, canned mackerel, canned light tuna, and oysters.

The American Heart Association recommends eating fish at least two times a week as part of a healthy diet.

Up your omega-3 fatty acids with these quick and easy meals: 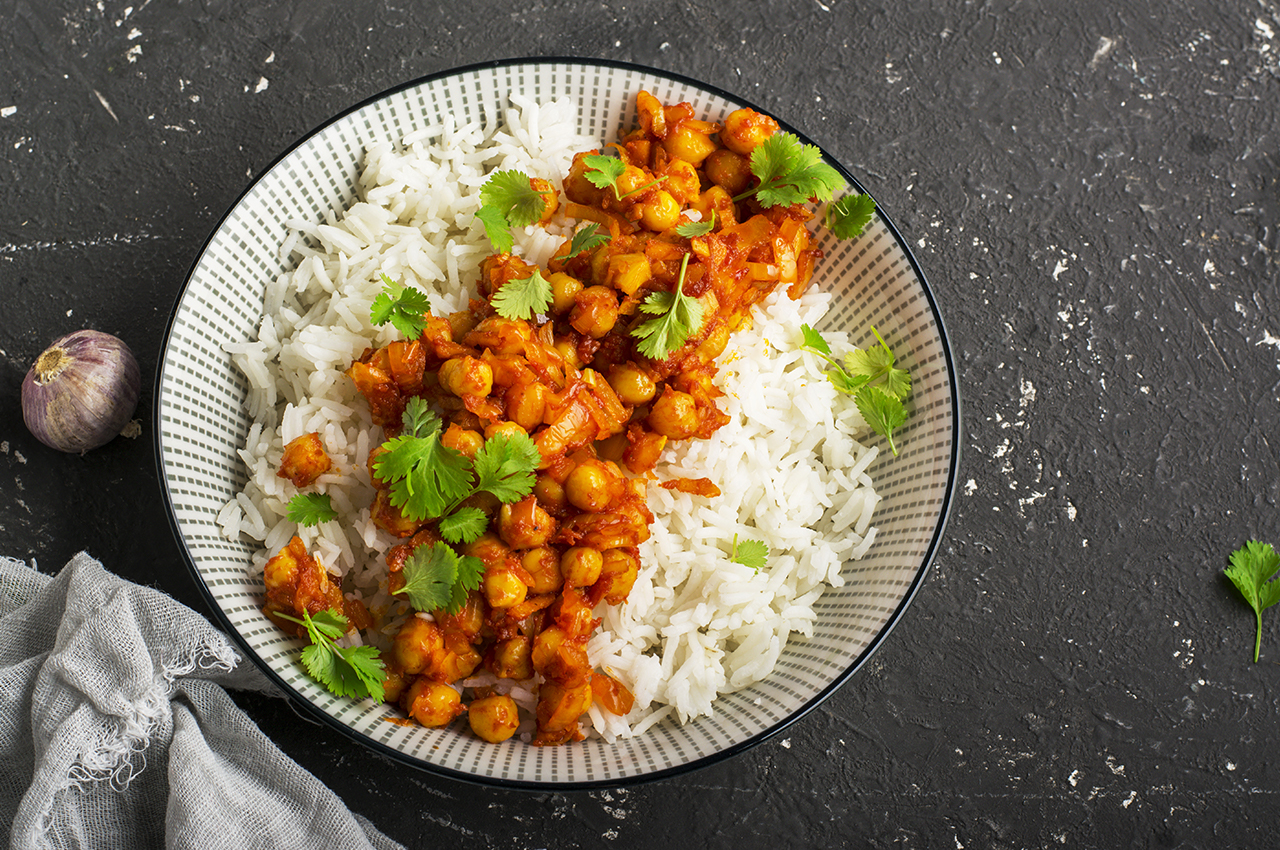 Healthy recipes in under 20 minutes

Healthy recipes in under 20 minutes