Could you be suffering from SIBO? 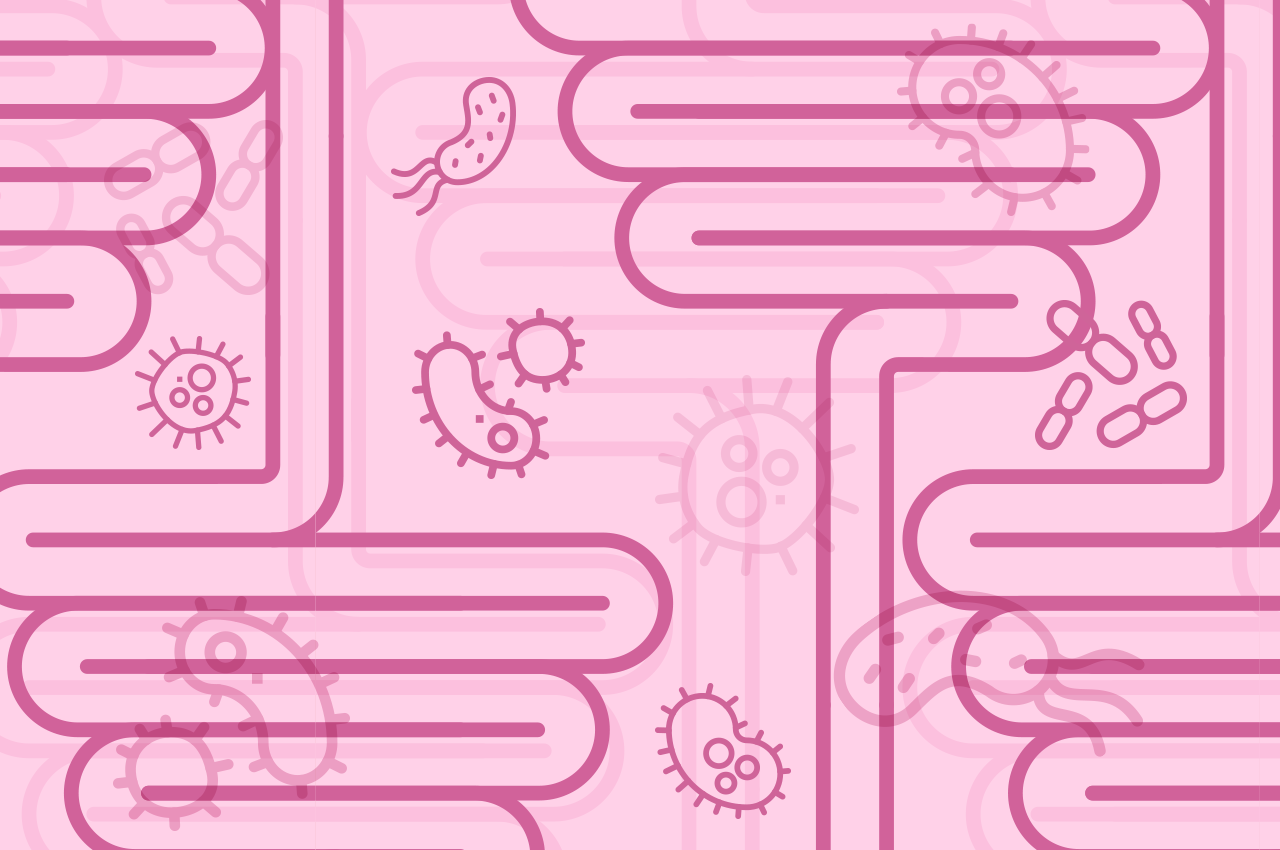 SIBO refers to “small intestine bacterial overgrowth”. It is normal for bacteria to grow in certain parts of your gut and intestinal tract, but when these bacteria develop in the small intestine, symptoms appear Minecraft 1.14.4 Shader.

Although SIBO isn’t very well understood, it may be caused when:

In most cases, SIBO is not a life-threatening condition. In serious cases, however, symptoms can become so severe that you could start to suffer from malnutrition. In these cases, symptoms may include fatigue, trouble breathing, unusual food cravings, constipation, weakness and pale skin.

Do you have SIBO?

If you have symptoms of SIBO, see your doctor immediately. To make a proper diagnosis, he will ask about your symptoms and medical history. You’ll also have a physical where your abdomen will be checked, and you may have to get your blood tested.

One of the most common tests for diagnosing SIBO is a breath test. During this test, while you are in a fasted state, you’ll be asked to breathe into a device before and after having a special drink. Excess bacteria in your small intestine create hydrogen and methane; gasses that can be analysed in your breath.

The usual treatment for SIBO is a combination of lifestyle changes, specifically to your diet,  and antibiotics. Antibiotics help your body reduce the bacteria in the small intestine This helps, but it’s also important to treat the underlying issue that created the bacteria in the first place.

If SIBO comes from certain foods, a change in your diet may be the solution. Don’t make any changes without your doctor’s advice, though.

After treatment, it’s possible to get SIBO again, so be sure to follow your doctor’s instructions and stick to your dietary changes. 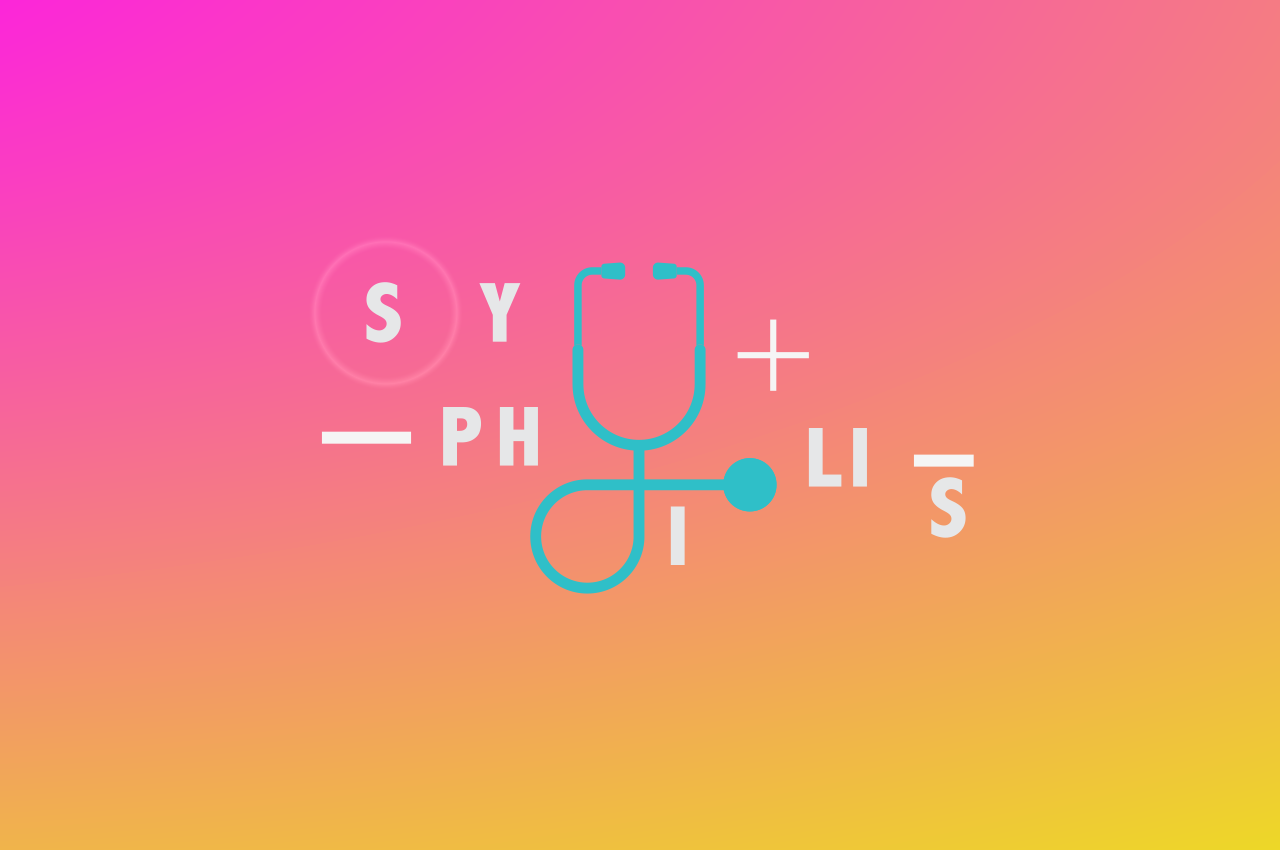 How to diagnose and treat syphilis

How to diagnose and treat syphilis