Could you have a bleeding disorder? 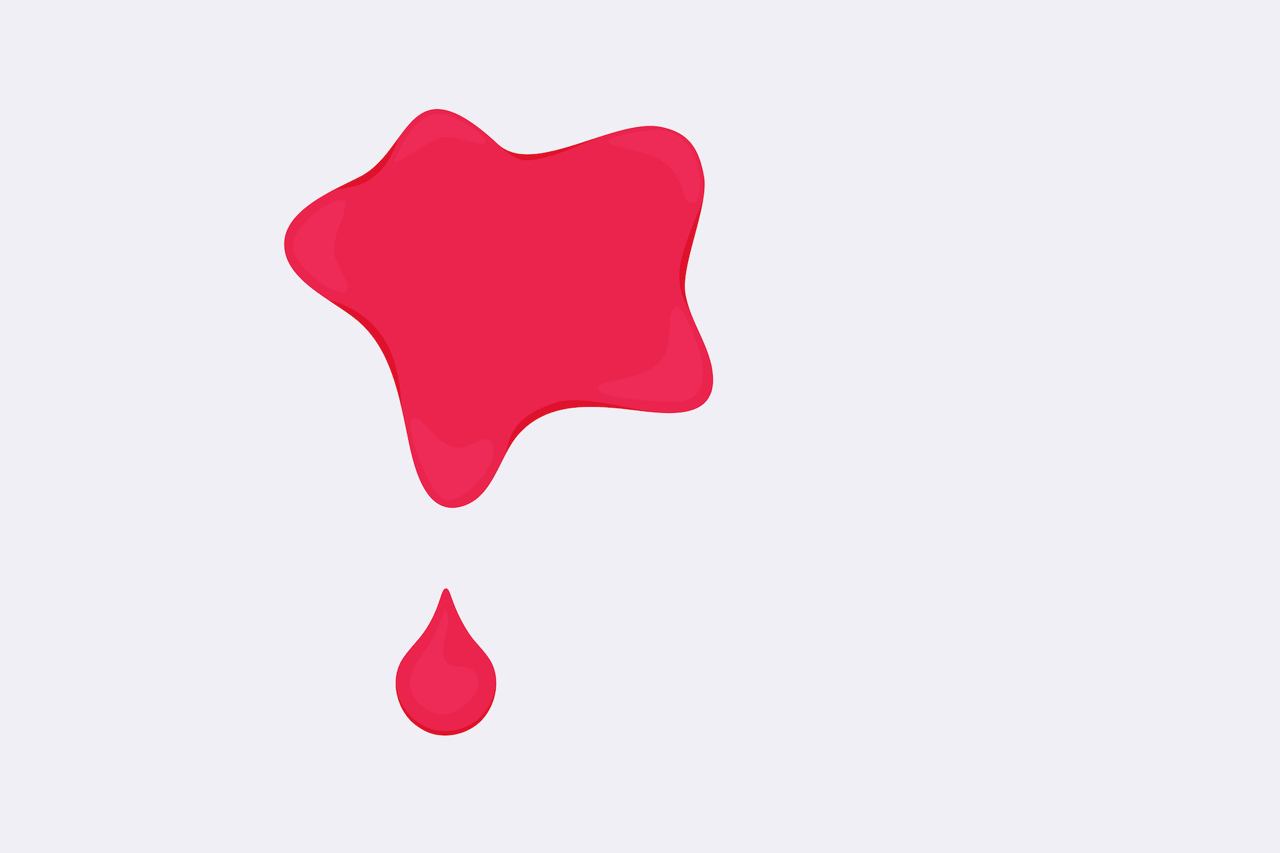 Do you have unexplained nosebleeds, heavy menstrual periods or find yourself bruising easily Samsung card ci download? You may have a bleeding disorder.

A bleeding disorder is a group of conditions that affect the way your blood clots. Clotting changes blood from a liquid to a solid. For example, if you get injured, your blood begins to clot to prevent you from losing a lot of blood. If a bleeding disorder prevents this natural process, you land up with excessive bleeding.

Bleeding disorders can cause abnormal bleeding inside or outside your body. This may take place under your skin or in organs like the brain.

Bleeding disorders may be caused by a low red blood count, a Vitamin K deficiency or side-effects from some medications that affect blood clotting. Bleeding disorders can also be inherited or appear suddenly with no warning.

There are several different types of bleeding disorders, but the most common include:

This depends on how severe your disorder is. Treatments can’t cure bleeding disorders, but they help manage symptoms.

Read  How to know if you have haemochromatosis

Blood loss caused by a bleeding disorder can be replaced with a blood transfusion. A blood transfusion is when donated blood that matches your blood type is used to replace the blood you’ve lost. This takes place in a hospital. If you lack certain factors, transfusions can be done with fresh frozen plasma (colourless liquid in your blood).

When you lose blood, your iron levels dip. Low iron levels can make you feel tired, weak and dizzy. Your doctor may prescribe iron supplements to replace the iron you’ve lost.

Your doctor may prescribe medication to help prevent clots from dissolving. The medication will depend on which bleeding disorder you have. 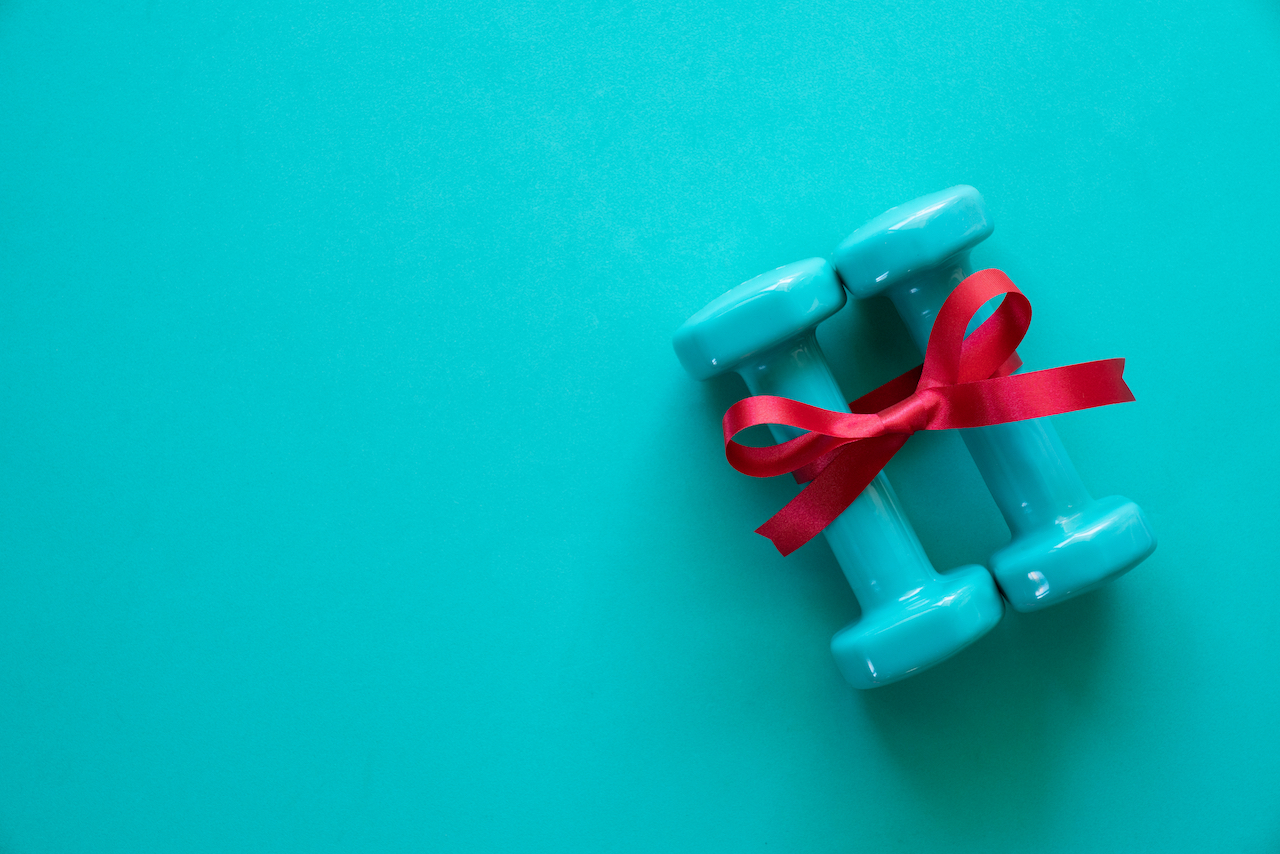