Could you have the anti-ageing gene? 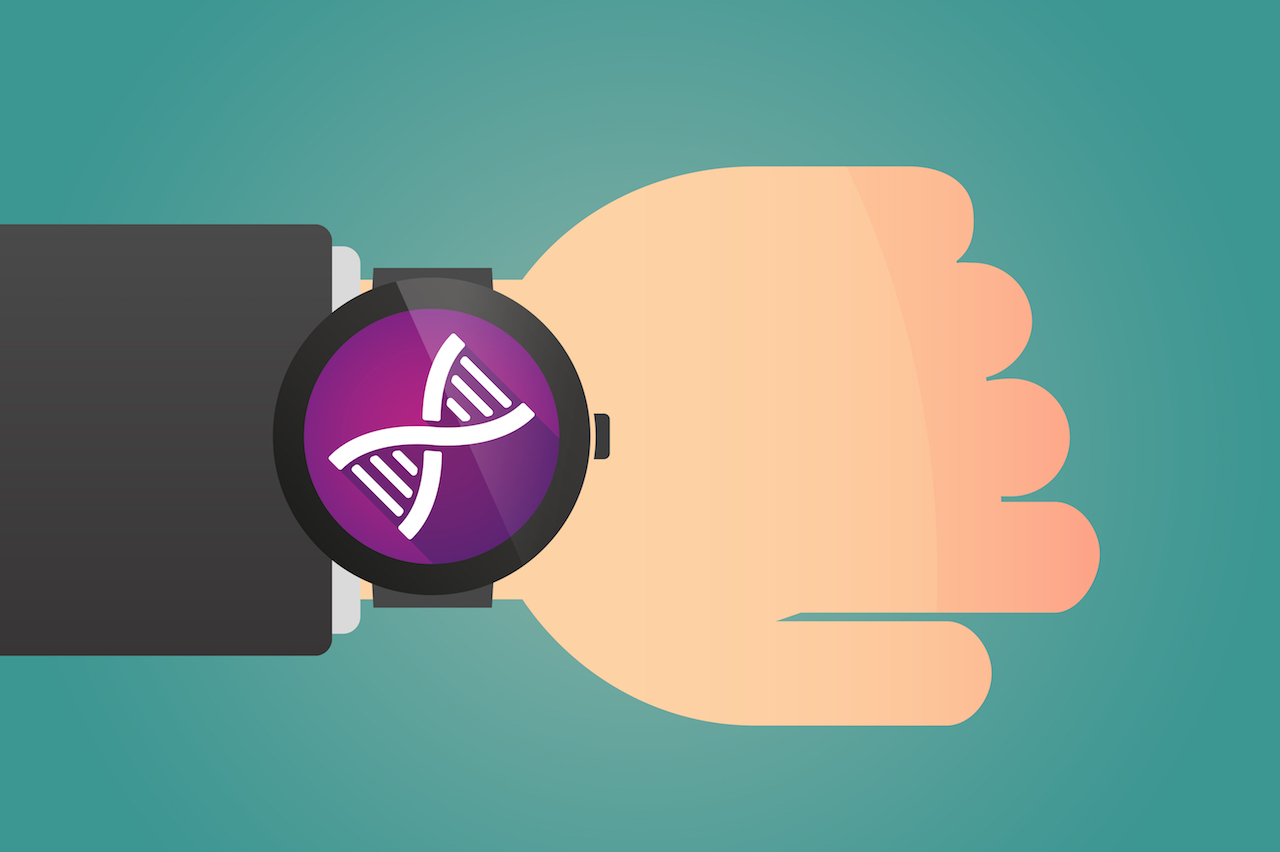 A scientific study has found a genetic mutation in the Amish people of the mid-western United States that seems to keep them ticking far longer than people without it Download AutoCad 2010 Korean Edition. Up to 10 years longer, in fact!

Northwestern University researchers say that the small Indiana Amish community carries a copy of a genetic mutation that holds the secret to their healthy ageing. Those with the mutation also had lower chances of developing diabetes and cardiovascular diseases.

This exciting find has seen other researchers join the cause. Scientists in the USA and Japan are testing an experimental drug in the hopes of recreating the mutation in people to help protect against age-related illnesses and boost longevity.

According to Douglas Vaughan, a medical researcher at Northwestern University and his team, of the 177 members of the Amish community, 43 were found with one mutated SERPINE1 gene copy.

What this means is that the carriers of these genes can live up to 85 years on average, while those without it in the community tend to live to 75. The Amish people with this gene mutation also showed a good metabolism and lower insulin levels after fasting, with possibly even more flexible blood vessels.

The mutation can happen on one or both copies of the gene SERPINE1. Apparently, when both gene copies are mutated, it can lead to a rare genetic bleeding disorder. The Amish community is unfortunately susceptible to it. This mutation prevents the regulation of a protein called PAI-1, which dissolves blood clots.

Read  Caring for someone with Alzheimer’s disease

A medicine for anti-ageing

Researchers found that these people also had 50% lower PAI-1 levels than average. It’s not known exactly how PAI-1 contributes to ageing, but it does play a role in a process called cellular senescence. This is when cells are no longer able to replicate and they just go dormant. This contributes to the effects of ageing.

The Amish community who have the gene seems to have a desirable form of longevity. They are generally protected from age-related changes from birth. This results in a longer lifespan. Not only do they live longer, but they also live healthier.

Based on the research, the scientists have now developed a drug for humans that involves PAI-1 inhibition (an agent that slows or interferes with a chemical reaction), which is currently in Phase 2 clinical trials. If the trials are successful, they could result in the development of a drug that can be used to slow some of the effects of ageing. 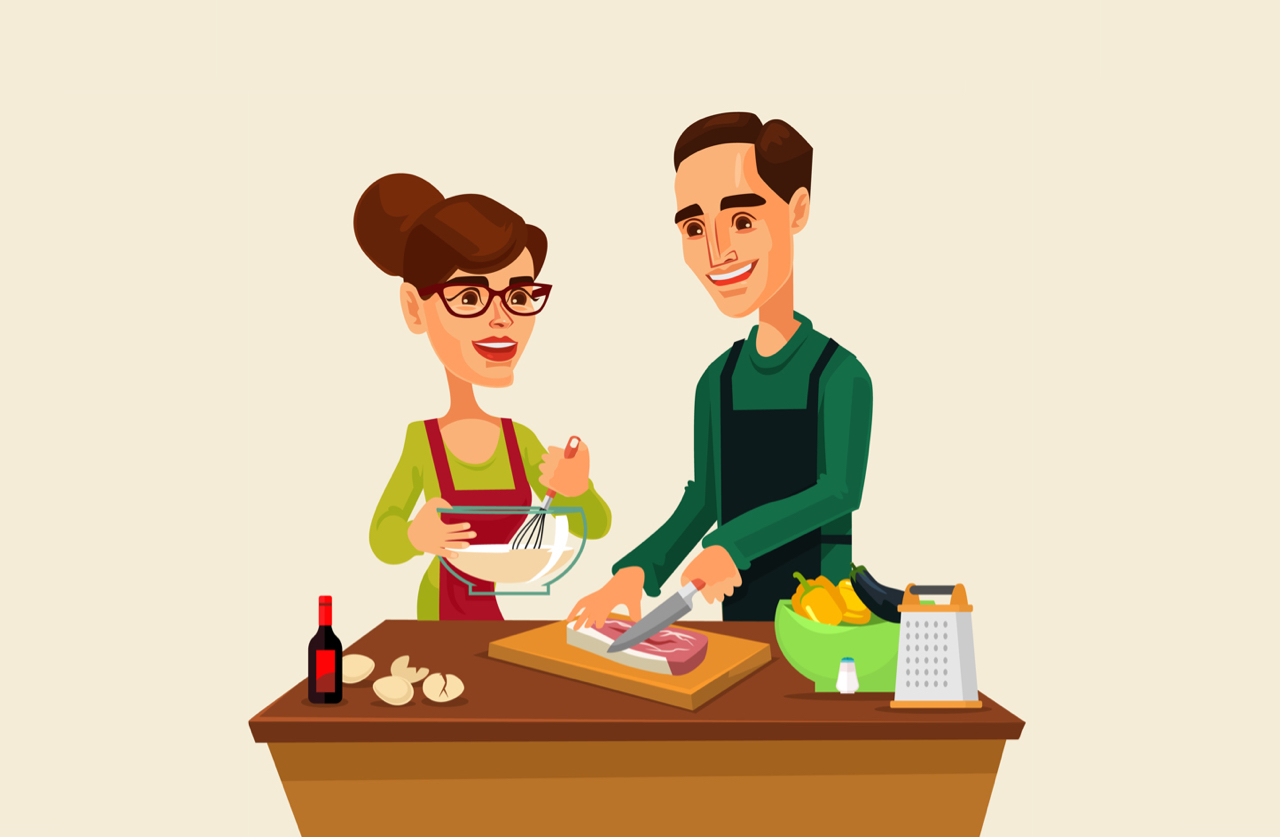 Battle of the sexes: should your diet be different?

Battle of the sexes: should your diet be different?