Could your child have Rett syndrome?

By The Hello Doctor TeamNovember 30, 2018Brain and Nervous System 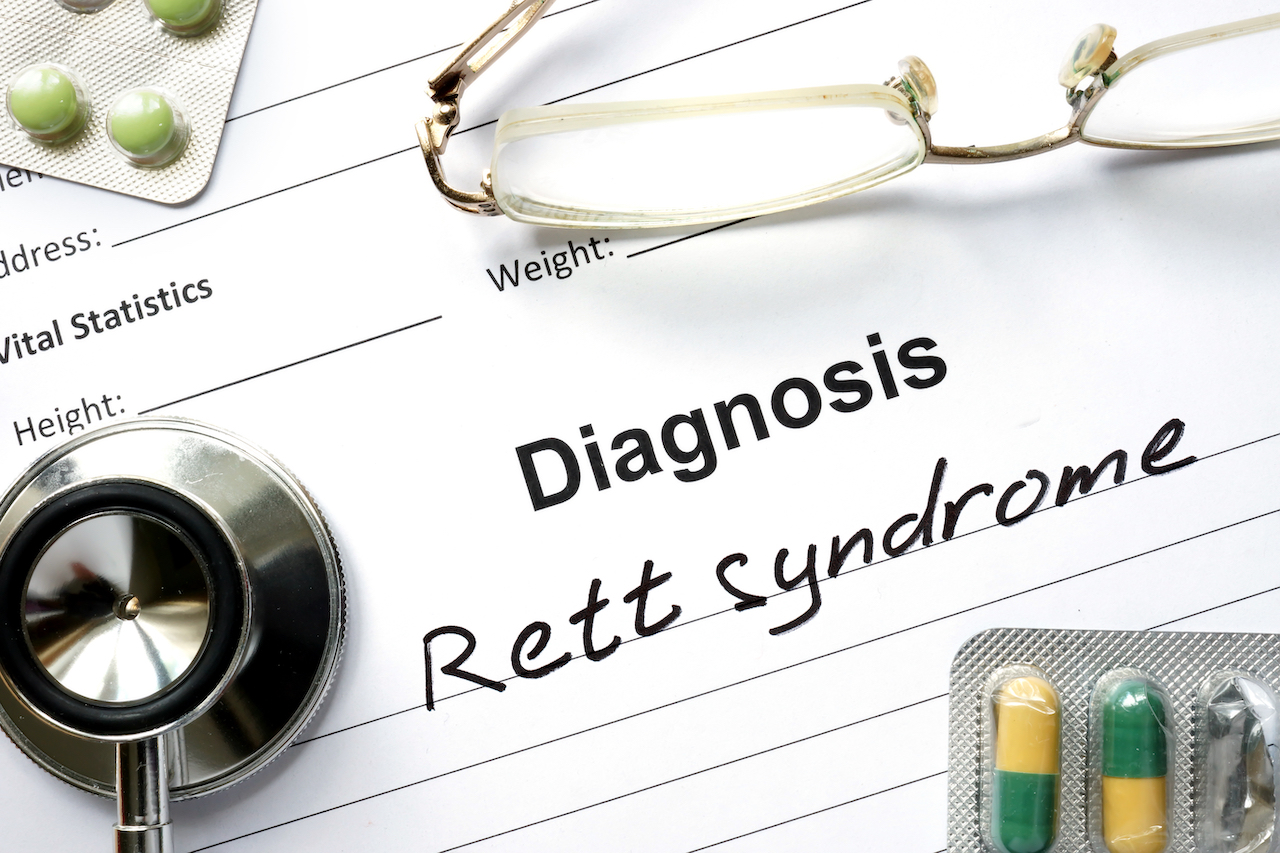 Rett syndrome is a rare, severe neurological condition that affects mainly girls. When it comes to diagnosis, the age varies but often infants only start to show signs between the age of 12 and 18 months. Symptoms can come on suddenly or progress slowly over time youtube download 다운로드.

The most common symptoms of Rett syndrome include:

Stage one
The first stage is early onset. It takes place during the early stages of development, between six and 18 months of age. This stage is commonly overlooked as the symptoms at this point are subtle. For example, your infant may show signs like a disinterest in toys, they may show less eye contact and there may be delays in motor skills like sitting and crawling. This stage usually lasts a few months but can continue for more than a year.

Read  What causes the feeling of pins and needles?

Stage two
Also known as the rapid destructive stage, stage two usually begins between the ages of one and four and could last for weeks or a few months. During this stage, it’s common for a child to lose hand and language skills. Breathing irregularities are also common. This may include sleep apnoea and hyperventilation. Girls tend to struggle with autistic symptoms like loss of social interaction skills. Slowed brain and head growth, as well walking unsteadily are also experienced in this stage.

Stage three
This phase begins between the ages of two and 10 and can last for years. Symptoms include motor problems, seizures and Apraxia (an inability to perform certain actions like dressing). There may be an improvement in behaviour at this stage. Girls may show more interest in social interaction and her communication skills and attention span could improve.

Stage four
Also known as the late motor deterioration stage, the fourth stage can last for years and even decades. Symptoms here include muscle weakness, reduced mobility and scoliosis (curvature of the spine). Those who could previously walk may stop walking.

Is there treatment available?

Unfortunately,  there’s no cure for Rett syndrome. Instead, treatment focuses on managing the symptoms. Your doctor may prescribe medication for symptoms like breathing irregularities, seizures and motor difficulties. Severe symptoms like scoliosis and possible heart conditions are closely monitored.

Occupational therapy can be useful to help children develop fine motor skills, feeding and dressing themselves. Physical therapy can help prolong mobility and special equipment like braces and splints may benefit any restricted hand movements. Treatment to manage symptoms will vary according to the stage of Rett syndrome and its severity. 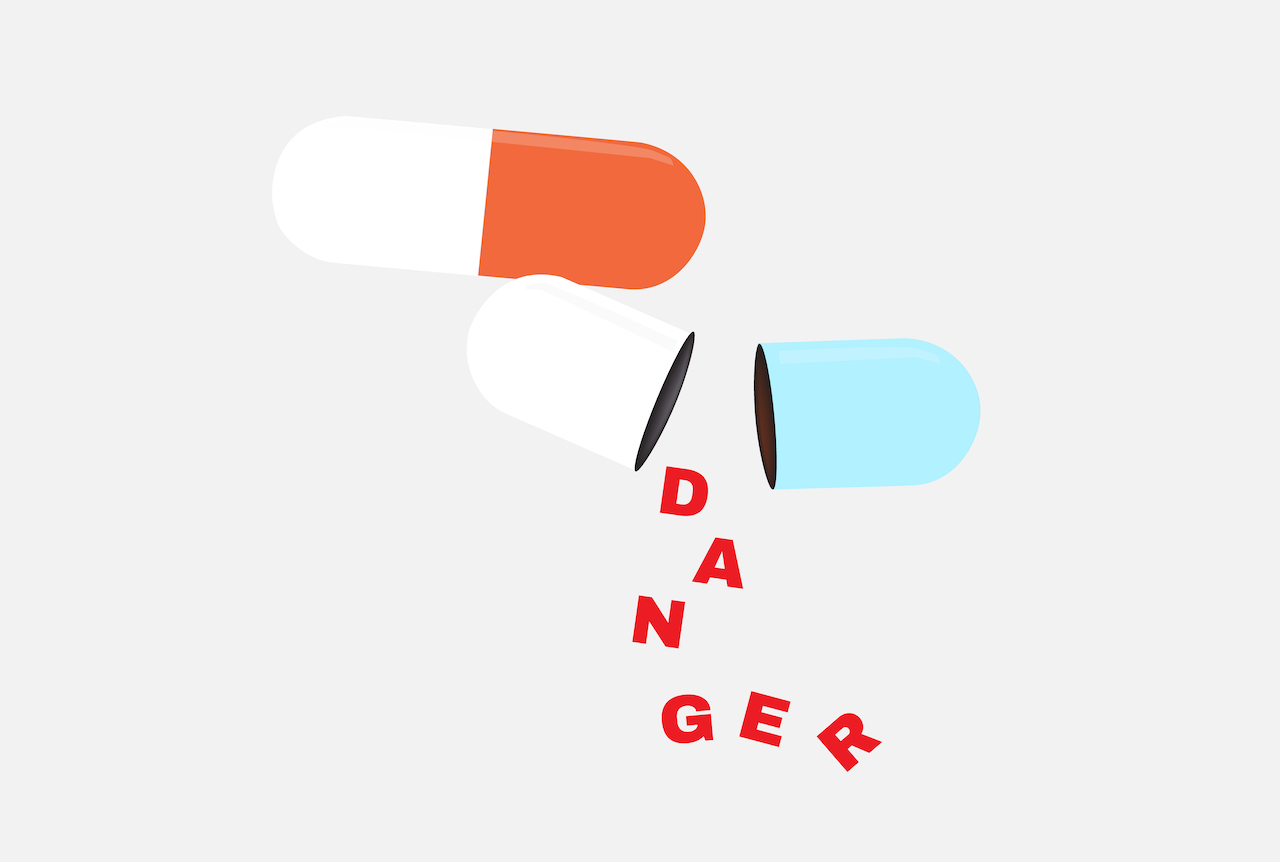 The dangers of medication

The dangers of medication