By The Hello Doctor TeamApril 16, 2017Asthma

Globally, more than 80 percent of childhood asthma starts before age five. It’s more common in boys and in children who have allergies or come from allergic families. Asthma affects about one in every 10 children. Diagnosing asthma in infants and toddlers can be difficult as many children wheeze and suffer frequent colds, especially if they go to a crèche or daycare where they continually pick up germs and viruses.

Some children also have naturally smaller airways. This may be a result of inherited factors, smoking by the mother during pregnancy, maternal viral illness during pregnancy or if the child is born prematurely. Research shows that not all children who wheeze go on to develop asthma but, if your child has recurrent bronchitis or a cough especially at night or during the early morning, then be on the alert.

What to do in an emergency

He needs two puffs from his reliever (controller medication will not relieve bronchoconstriction during an acute attack).

If two puffs are not enough:

If the asthma symptoms don’t ease within two minutes, the attack is severe, and you must call a doctor. While waiting, or driving your child to the doctor, keep up the reliever therapy. He now needs to use five to 10 puffs in a row. Imagine a huge boa constrictor tightening its grip around the child’s chest.

Read  How to win at parenting

Special warning
In some cases when the attack appears to have eased up, a second wave, which is even more dangerous, can hit. This happens when the airways continue to swell, and this can last for days or even weeks. It can also happen even if there are no asthma symptoms, and can trigger more attacks as the lungs become more sensitive to other irritants.

The second wave often sees patients admitted to hospital and given medicine to reduce the swelling in their air tubes and relax the tightened muscles.

You may also see the following:

At the clinic or hospital, your child will probably receive the following emergency treatment: 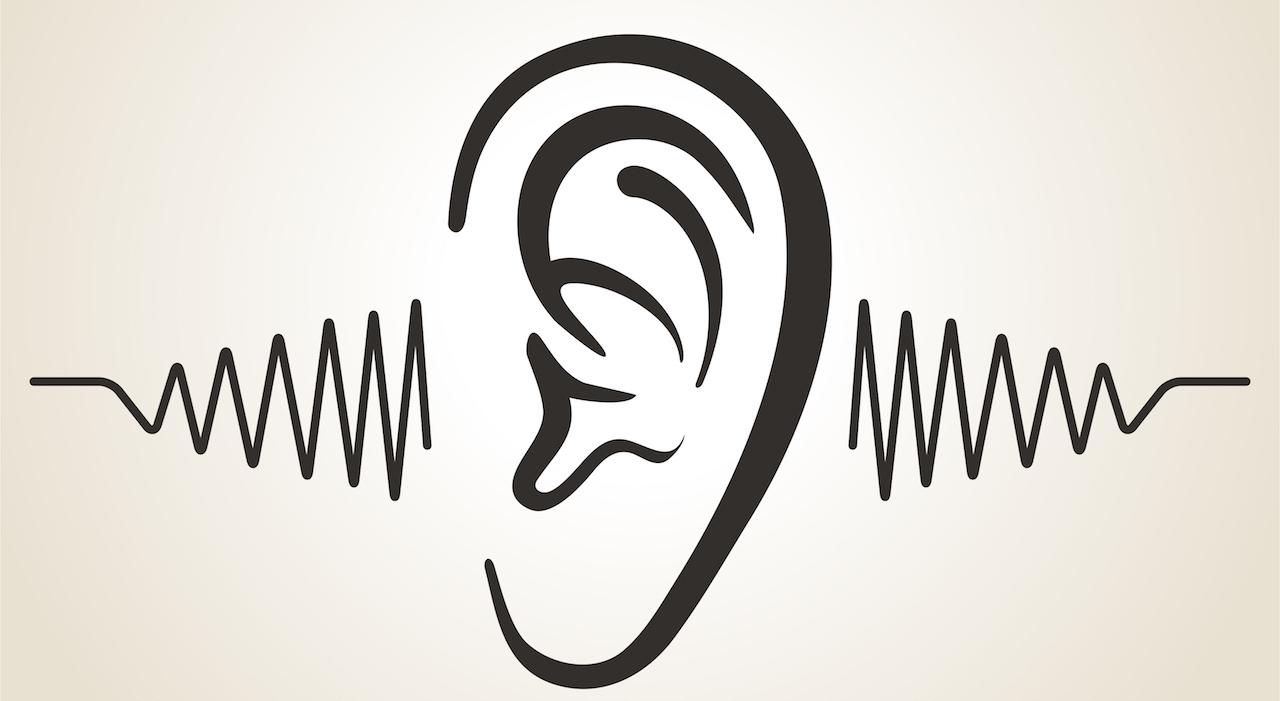 How to get rid of the ringing in your ears

How to get rid of the ringing in your ears