By The Hello Doctor TeamAugust 31, 2020Recipes 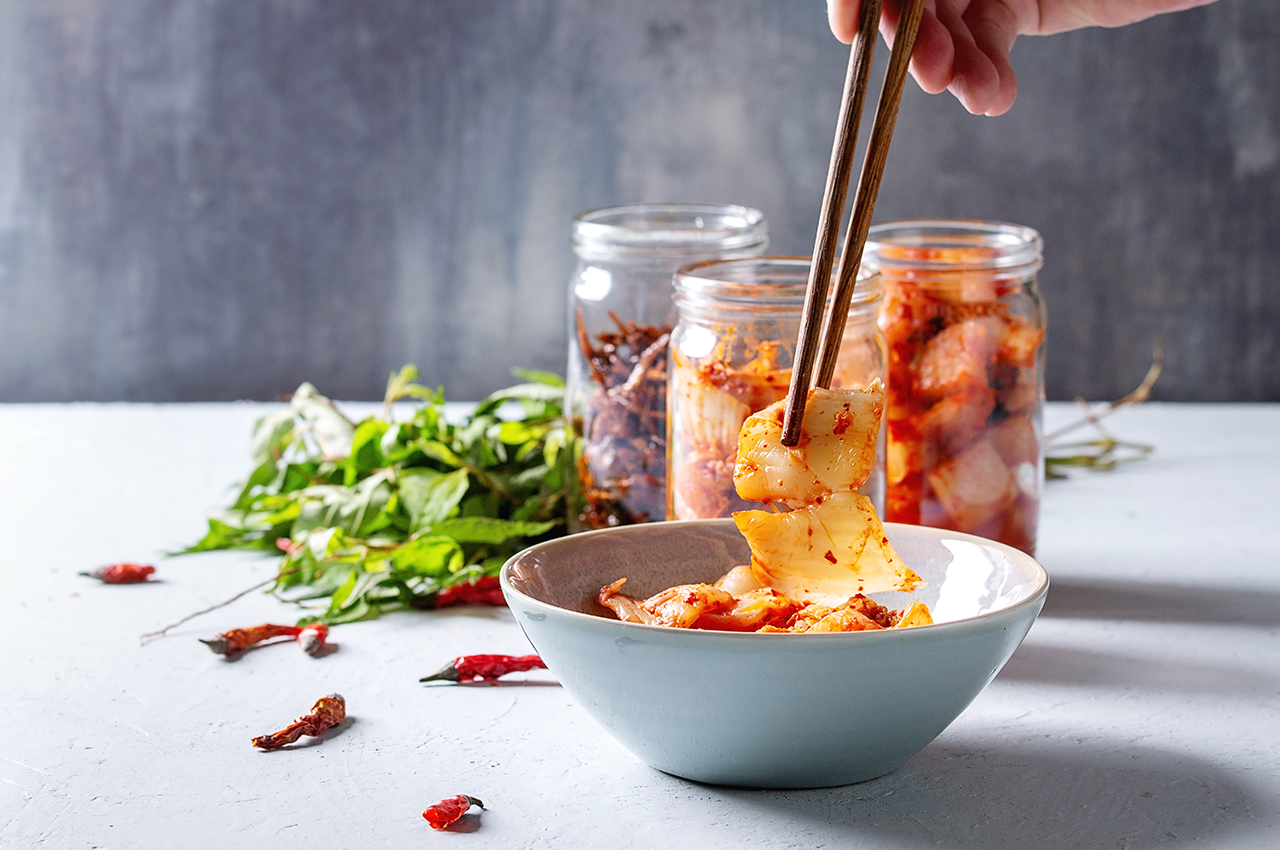 Kimchi, the Korean staple cabbage dish, became trendy over the past few years and can really give your health a boost. We have two simple recipes for you to try. But first, what’s all the hype about?

Kimchi is a fermented food, which means that it contains healthy bacteria called Lactobacilli Pass of Exile. These bacteria are probiotic and great for the digestive system, as they regulate the bacteria in your gut, and prevent yeast infections.

Besides the good bacteria derived from the fermentation process, cabbage is also loaded with vitamins A, B and C, which is great for boosting the immune system. Research in the Journal of Medicinal Food shows that kimchi can be a powerful elixir for anti-ageing, brain health and healthy cholesterol levels.

While kimchi can be bought at selected supermarkets and health food stores, there’s no reason not to make your own.

This recipe was originally developed by dietician, Kelly Schreuder.

Read  Healthy treats to enjoy around the Christmas tree

Something  a little sweeter

This recipe was adapted from the website, Mother Nature Network. 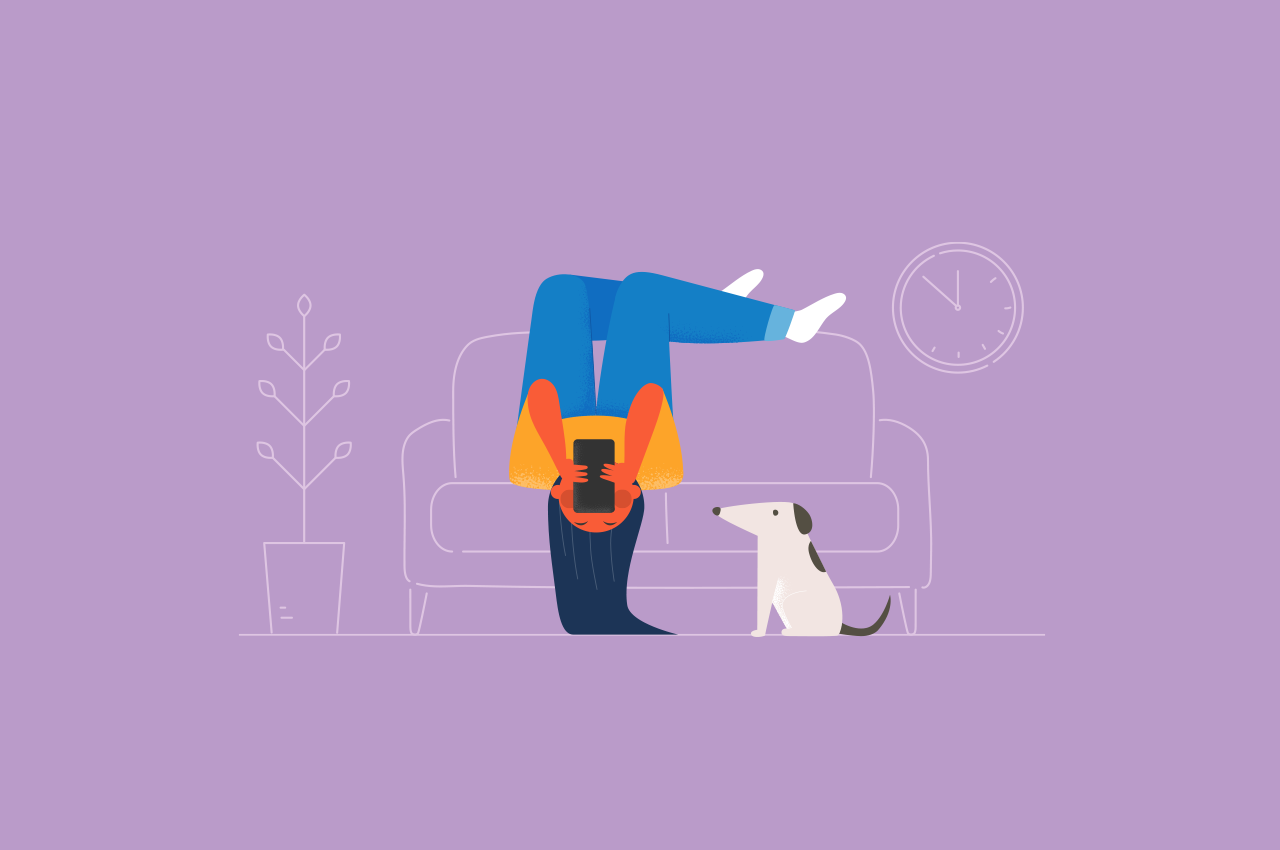 Why boredom is good for you

Why boredom is good for you