Do you have a viral rash?

By The Hello Doctor TeamApril 8, 2019Infections 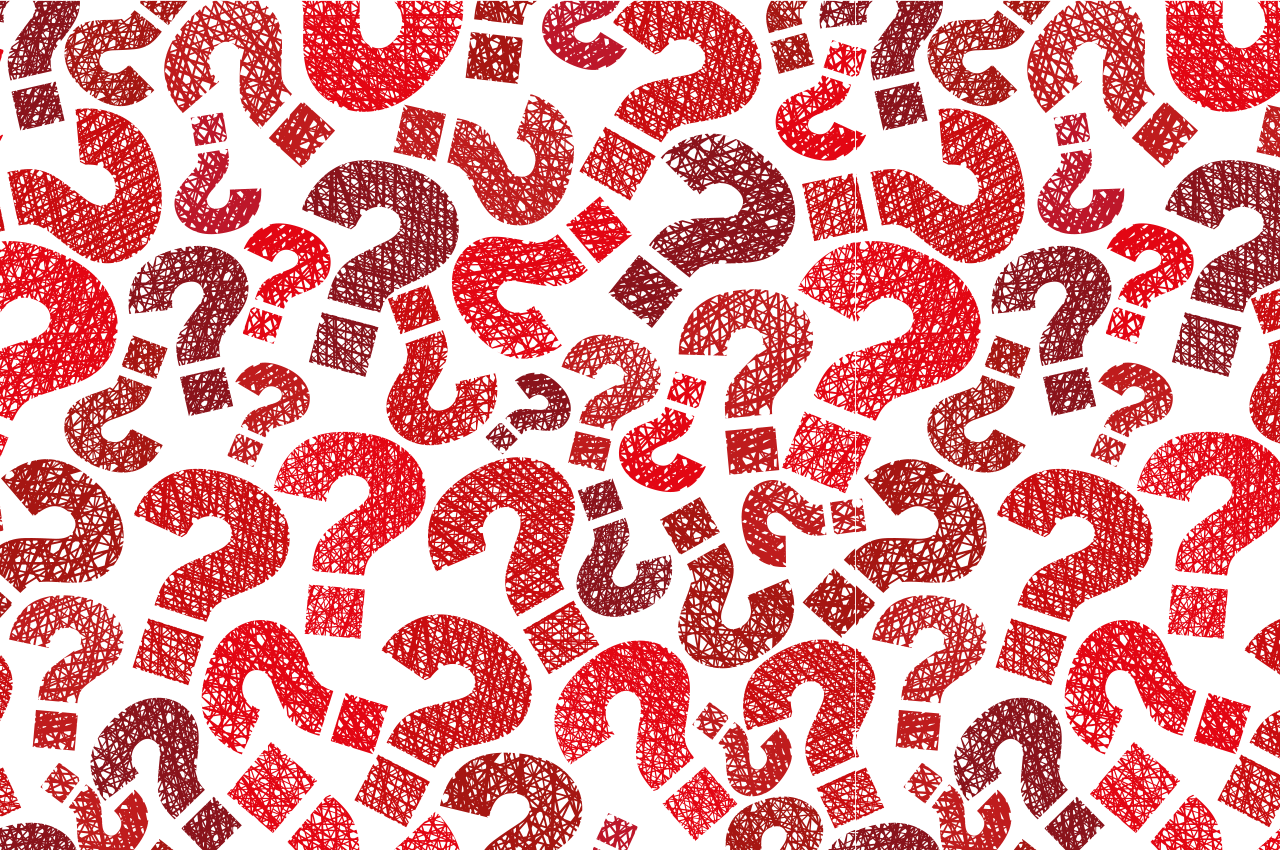 A viral rash is, as its name suggests, caused by a virus full version of plague inc. Like viral infections, viral rashes mostly affect toddlers and children. They generally look like splotches, red spots or raised bumps, but this can change, depending on the type of rash.

These spots can come on suddenly or develop over a few days. They form in many areas on the body or cluster together in a small section. Viral rashes often feel painful and itchy. Other common symptoms include:

What causes a viral rash?

Viral rashes come from your immune system’s response to a virus or damage to your skin cells. For example, measles is a viral rash. It develops when your immune cells react to the virus when it moves through your bloodstream.

Immune cells release chemicals to kill the virus. These chemicals also inflame your skin, which causes a rash. Some viruses can bring on viral rashes. These are contagious and are spread through the air when you inhale saliva droplets through your nose or throat.

A few common ones include:

Although there’s a lower risk for this viral rash due to available vaccines, some kids are still vulnerable to it. Symptoms include a fever, a sore throat and itchy spots all over the body. The chickenpox virus is contagious.

This viral rash is a reactivation of chickenpox. It happens when the chickenpox virus travels down from your nerves into your skin. After this, the virus multiplies, causing a rash.

This virus causes a splotchy red rash that forms on the face. It looks like a mark that would be left behind after a smack. Other symptoms include a fever and body aches. This virus normally spreads through saliva and is mainly found in children. A web-like rash may also spread on the arms, legs and other body parts.

Read  Can kissing make you sick?

Other viral infections like the Zika and West Nile virus are caused by mosquitos, ticks and fleas. These can also cause viral rashes.

Viral infections are often not treated at all and are left to clear up on their own. Since antibiotics only treat bacterial infections, they can’t be used for a viral rash. Doctors may give you some medication to help relieve your symptoms.

Soothe the symptoms by applying a cool compress or calamine lotion to the affected areas. Do your best to avoid scratching your rash. Fever and aches can be soothed with over-the-counter medication like acetaminophen or an anti-inflammatory like ibuprofen. 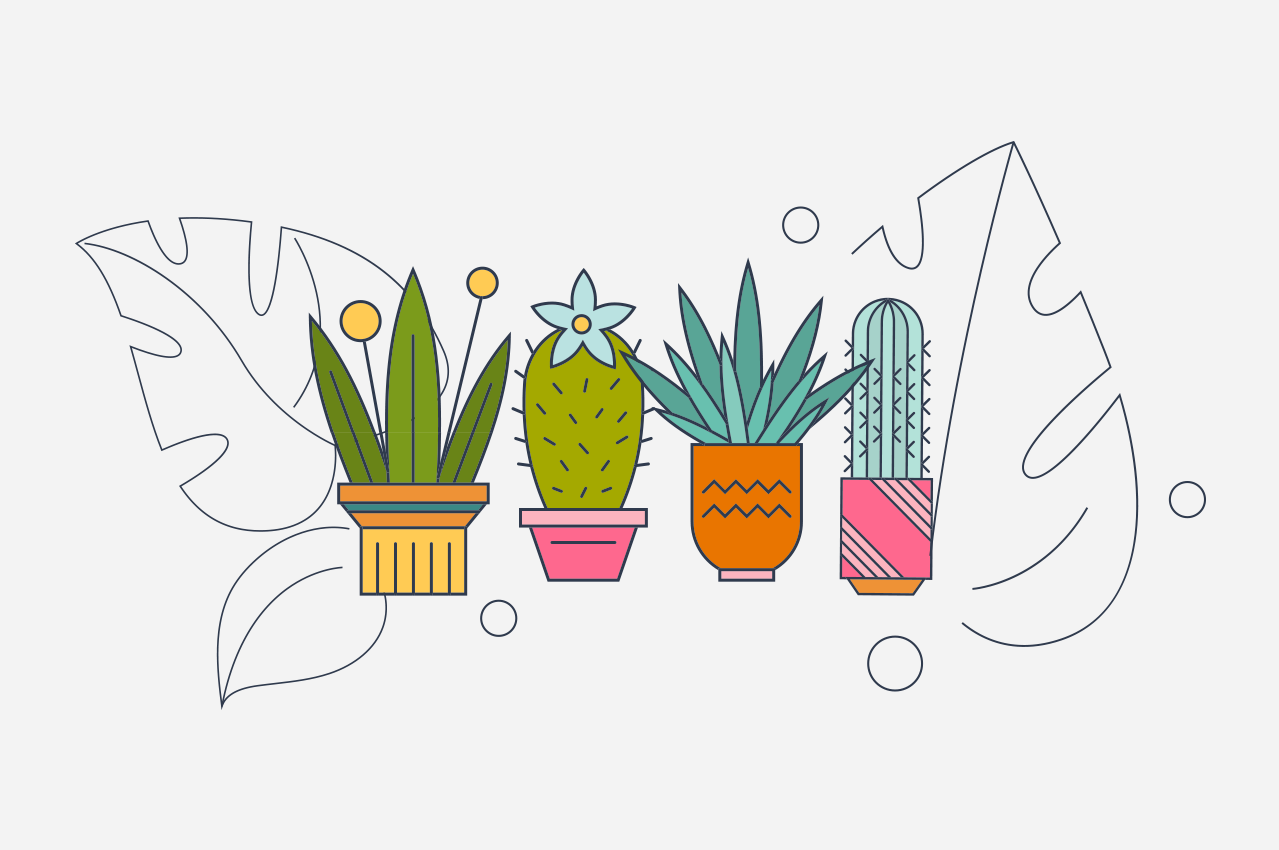 House plants that improve your health

House plants that improve your health