Do you have gum disease?

Your gums are made of soft skin-like tissue which covers the bone that supports your teeth game for DOS. When your gums are healthy, they form a tight seal with the tooth that limits the places bacteria can hide.

How do you know your gums are healthy? Do a quick mirror check. Healthy gums are usually a light or coral shade of pink, but may also contain other pigments depending on your ethnicity. Colour changes in your gums (redness, yellow spots), as well as gum tenderness and bleeding, could be signs of gum disease.

Gum disease is caused by plaque building up along the gum line. The plaque bacteria release toxins that irritate the gums and cause them to become inflamed. If left untreated, gingivitis (gum disease) can weaken the seal between your gums and teeth, and eventually cause the gums to recede and expose the root of the tooth.

It’s important to tackle this issue soon because it could be associated with heart disease, stroke, diabetes and respiratory illnesses.

The root of the problem
When plaque and tartar are not properly removed from between our teeth, gums become swollen and bleed. Plaque is that soft, sticky film that builds up on teeth and contains millions of bacteria. When plaque is not removed (through regular brushing and flossing), it can eventually harden into tartar, which is easily spotted by its brown or yellow colour.

At this point, you could have periodontitis. This is when the gums pull away from the teeth, and the infection can spread to your jaw, and other parts of your body. Without proper treatment, and you could lose a few teeth.

“Gum disease is not painful, and most people don’t know there is a problem until it is too late,” says periodontist Dr Howard Gluckman

Read  What you can do to whiten discoloured teeth

So how do I know I have it?

Bleeding gums
This is a major indicator, though this can be masked in smokers as gum inflammation is reduced.

Loose teeth
The bone has been destroyed, and the teeth are able to move in their sockets. Teeth can be mobile without the presence of gum disease but is not that common.

Gum recession
When the necks of the roots are exposed from the loss of bone below. This can also stem from overly brushing teeth and really aggressive orthodontic treatment.

Bad breath
The severity of bad breath varies from person to person, but sufferers are often not aware of it.

Sometimes the only way to detect periodontal disease is through a periodontal evaluation. This is especially important if you:

What can I do?

Brush your teeth regularly and floss, floss, floss. “Flossing is very important but is not very popular because it is difficult and requires fairly good manual dexterity,” explains Gluckman. Gum disease and decay start most often in between the teeth that are rarely cleaned. You may find it easier to use small brushes to get between those difficult to reach teeth.

“Six-monthly visits to the dentist are essential to reduce the risk of gum disease and tooth decay. Patients who have already been diagnosed and treated for gum disease need to see a properly trained hygienist every three months to ensure the disease does not return,” says Gluckman. 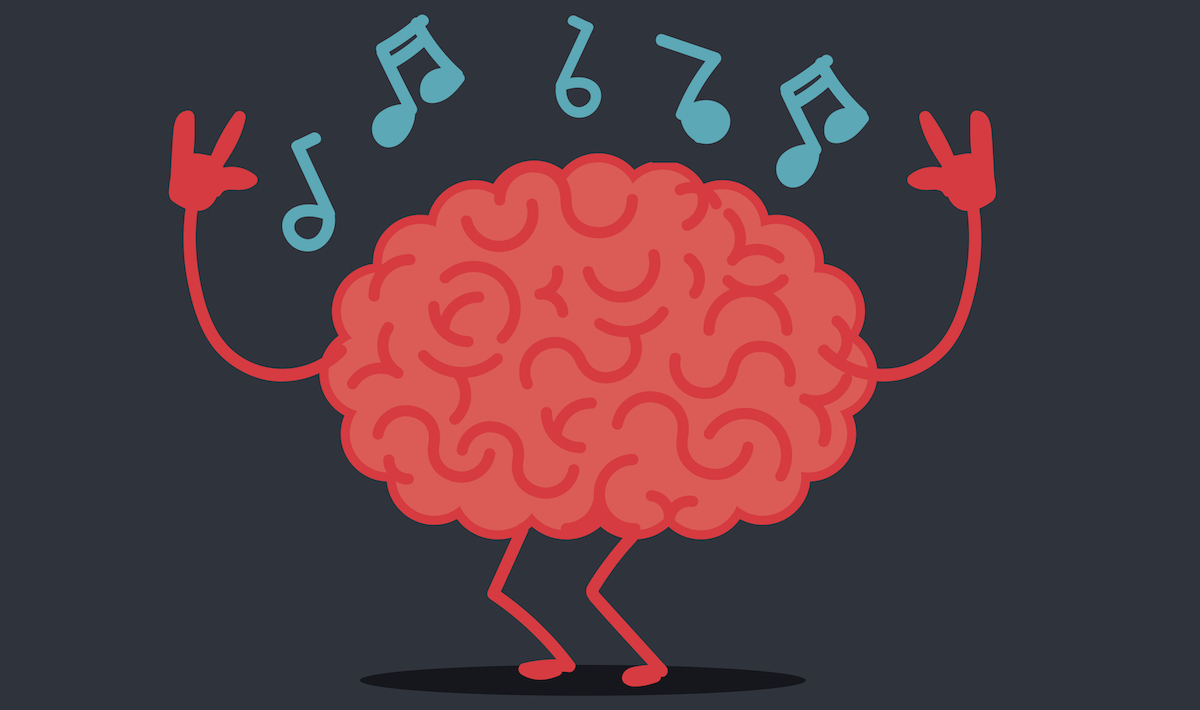