Do you need couple’s therapy?

If the Olympics had an arguing competition, you and your partner could win a medal, and it’s not getting any better. You sleep in the same bed every night but have forgotten what intimacy feels like. What now?

Couple’s therapy might sound drastic, but it can be extremely useful. Think of it this way: what do you do when your car breaks down? Chances are you probably can’t fix it yourself, so you have to send it in for repairs. Once it comes back from the workshop, you’re told how to handle the car so it won’t get damaged again. Couple’s therapy is a similar concept. It’s used to increase the understanding of yourself, your partner and the patterns of your interaction (like arguments).

The problems within your relationship are then explored with a third party and you are taught how to move away from negative feelings, thoughts and actions. You are shown how to change them into positive ones to enhance your relationship.

The role of the therapist
To mediate: A relationship counsellor’s job isn’t to diagnose you or your partner. The counsellor would act as a go-between and may point out underlying issues between you two.

Provide neutral ground: When you’re in your apartment arguing, it’s almost as if you’re on a battleground and you don’t feel completely safe. A relationship counsellor provides level (and neutral) ground for you and your partner to argue or talk through your problems without either one feeling as if you’re being bullied by the other.

Listen and suggest: You might think that it’s the counsellor’s job to tell you what needs to change and how to do it, but it’s not. She’s there to hear you both out (fairly), make suggestions and give advice.

You should consider couple’s therapy if:

To get the best from therapy: 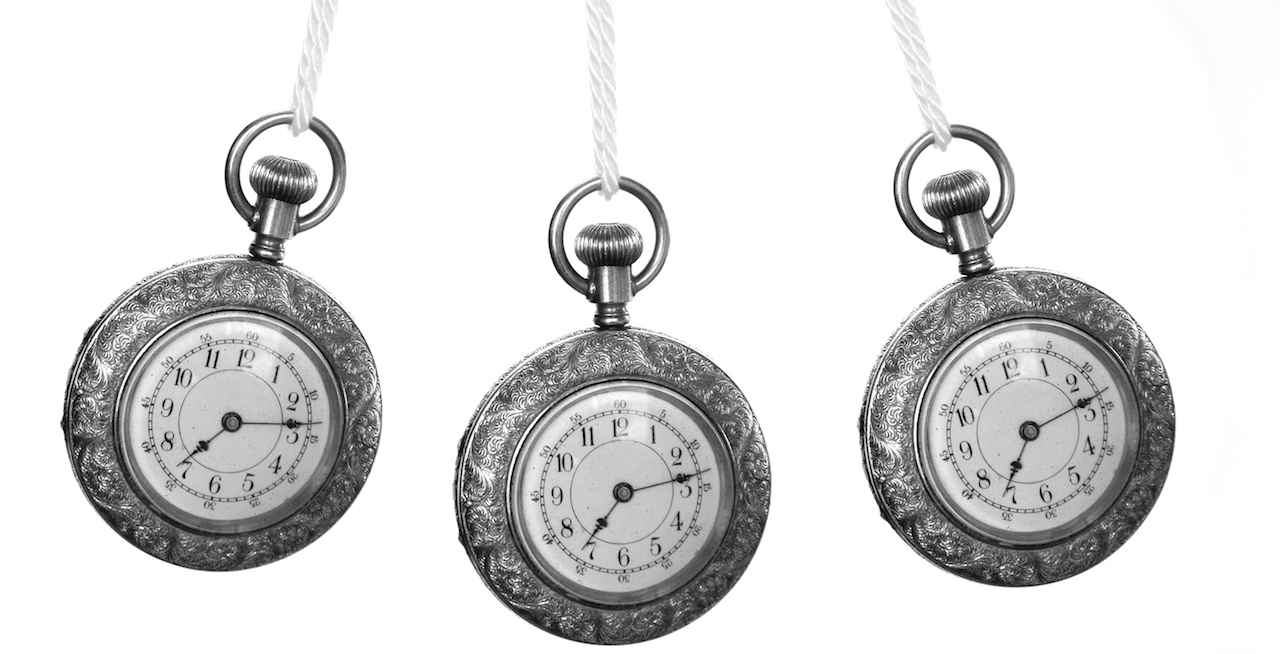