Do you really have OCD, or is it something else? 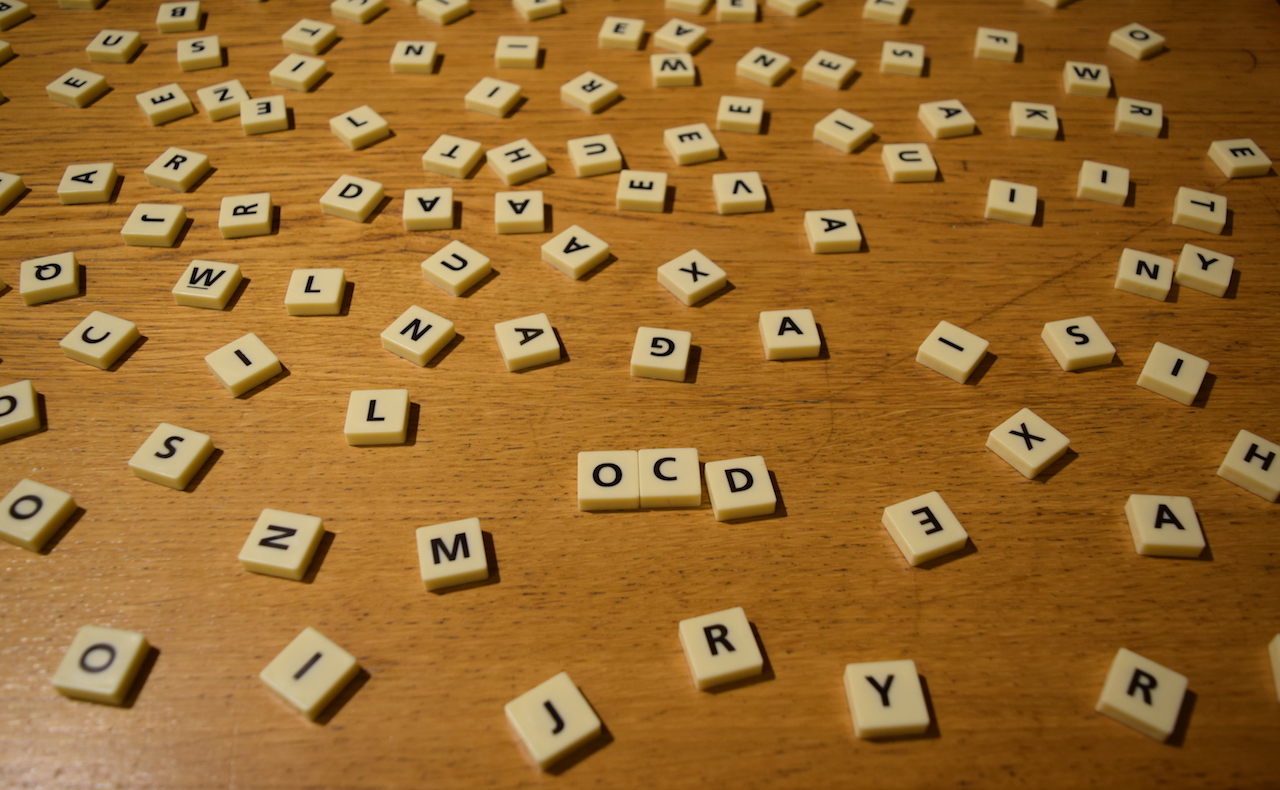 “I can’t sleep without turning the light on and off three times. I’m OCD!”

“I hate the colour yellow, it’s my OCD coming out.”

It’s such a common turn of phrase that most of us aren’t aware that obsessive-compulsive disorder (OCD) is really a psychiatric disorder. It’s characterised by obsessions and compulsions, which mean that unwanted ideas, thoughts, impulses and images repeatedly play on the mind and manifest in your behaviour at times.

What is OCD is NOT…

People with OCD may be obsessed with cleaning for example, but it’s not an “enjoyable” obsession. Their obsession doesn’t make them happy; rather it causes stress and anxiety – very different from simply washing your dishes before bedtime. As explained by the International OCD Foundation, “If it’s a personality trait, you have control — you can choose to do it or not. If you have obsessive compulsive disorder, you’re doing it out of unrelenting debilitating necessity.”

Some of us might find it annoying when a picture frame is skew, or we would get stressed when dishes aren’t packed in a certain way. However, someone with OCD is so plagued by this stress, that they cannot function without controlling these parts of their environment.

OCD is an anxiety disorder. There’s no single, proven cause of OCD. Research shows that it can stem from genetic and environmental factors. The simplest explanation is that OCD is related to faulty communication between the front part of the brain (the orbital cortex) and deeper structures (the basal ganglia). These brain structures use serotonin, a neurotransmitter (chemical “messenger” between nerve cells). Another theory is that OCD involves various autoimmune reactions (in which the body’s disease-fighting mechanism attacks normal tissue). Evidence to support this is that OCD sometimes starts in childhood in association with strep throat.

Am I at risk for OCD?

OCD is common, affecting up to three percent of people, but as it’s not linked to stress or psychological issues, it’s hard to predict who might be vulnerable. It’s likely that OCD can occur along with depression and bipolar affective disorder; manic depression.

OCD usually involves obsessions and compulsions, although in rare cases, one may be present without the other.

OCD tends to be underdiagnosed. Because of the stigma of mental illness, people may hide symptoms and avoid getting help. People with OCD may also be unaware that they have a recognisable and treatable illness. Unfortunately, there are no laboratory tests for OCD; diagnosis is based on an assessment of your symptoms. Your doctor will ask you, and often people close to you, about your symptoms, and pose specific questions about the type of obsessions or compulsions you experience. Your doctor will also check that a medication or drug is not making your symptoms worse.

Combining antidepressant medication and cognitive behavioural therapy (CBT) has been found to be the most effective treatment for OCD. Both kinds of treatment may take a few months to be effective, but a good response is often seen in time. If you suspect you have OCD, it’s worth having a talk with your doctor. Don’t simply think of it as quirky habits. OCD is stressful, and can really impact the quality of your life. Get help, sooner than later. 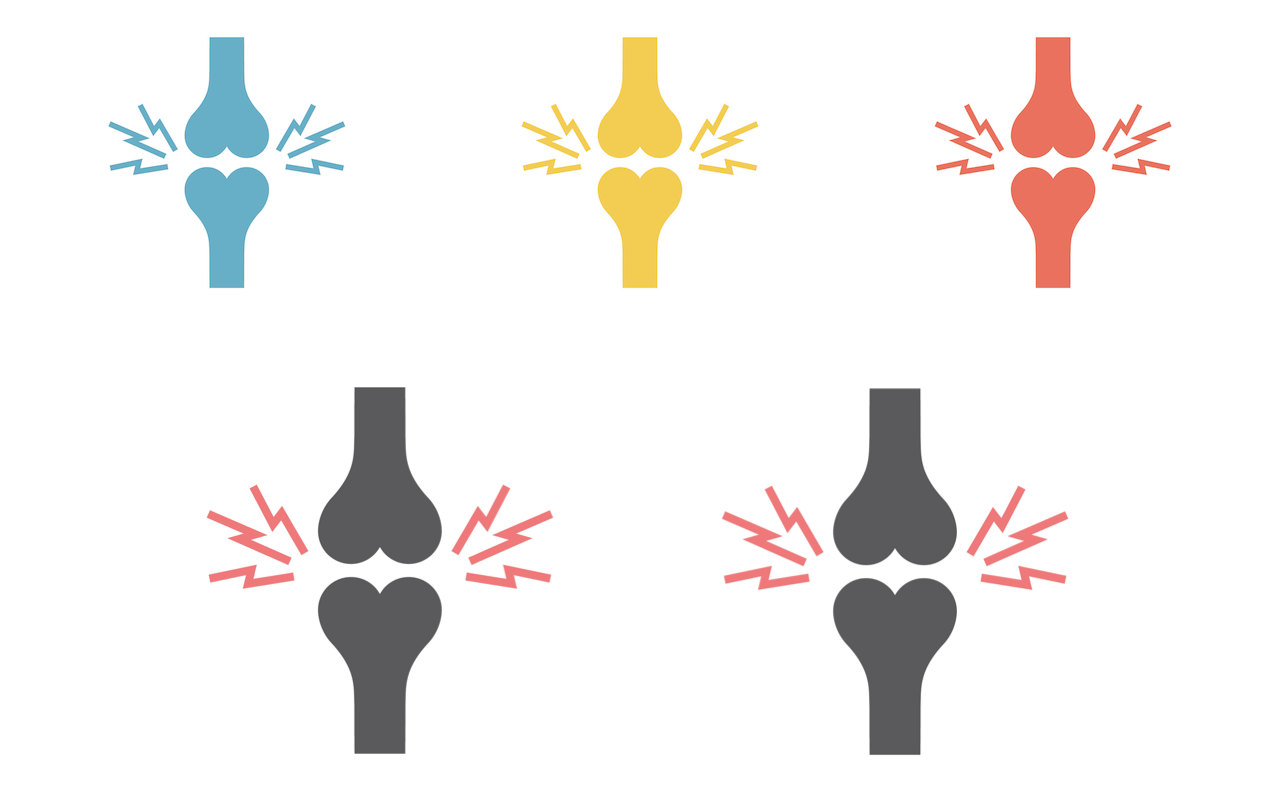