By The Hello Doctor TeamFebruary 9, 2017News 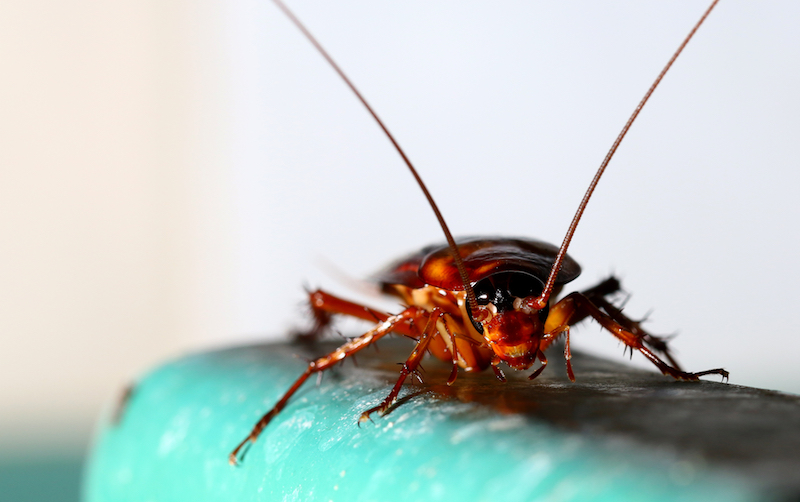 It’s the stuff of horror movies: an insect burrows itself into your skull, driving you mad until desperation drives you over a cliff reflector. Except this isn’t a horror movie, and the woman who had a cockroach in her skull is still alive and well.

What happened?
According to news sources, a 42-year old woman from India woke up with a painful sensation behind her eyes. She rushed to the clinic, where her nasal passages were rinsed, and she was sent home. Since the pain didn’t go away, the woman went back to the hospital, where physicians examined her nasal passages with an endoscope and the horrible truth was revealed: “I saw some tiny legs moving inside,” said Dr MN Shankar, the ear, nose and throat specialist.

How did cockroach get there?
The cockroach must have entered the woman’s nose while she was asleep, burrowing itself deep into the nasal passages, almost to the base of her skull. It was in so deep, the doctor had to use an instrument similar to a vacuum cleaner to extract it. The procedure took 45 minutes, after the cockroach had been stuck there for about 12 hours.

Could this happen to me!?
This case is extremely rare. The hair in your nasal passage is very sensitive, so if there is a tickling sensation, your brain will trigger a reaction causing you to sneeze, slap or scratch your face: even while you are fast asleep. It’s the same reflex-like action that you might have seen in prank videos, where shaving cream is poured into a sleeping person’s hand and their nose is tickled!

So, why didn’t this woman’s reflex wake her up?
There are a number of reasons:

How can I be sure this doesn’t happen to me?
Your best bet to protect yourself from such an unpleasant invasion is to keep your house as clean as possible. Don’t drink so much alcohol that you black-out, and sleep on a raised bed – not on the floor.

Most importantly, though: don’t let this story keep you awake at night. Just think how awful the poor little cockroach must’ve felt: you wouldn’t want to be stuck in someone else’s nose for 12 hours! 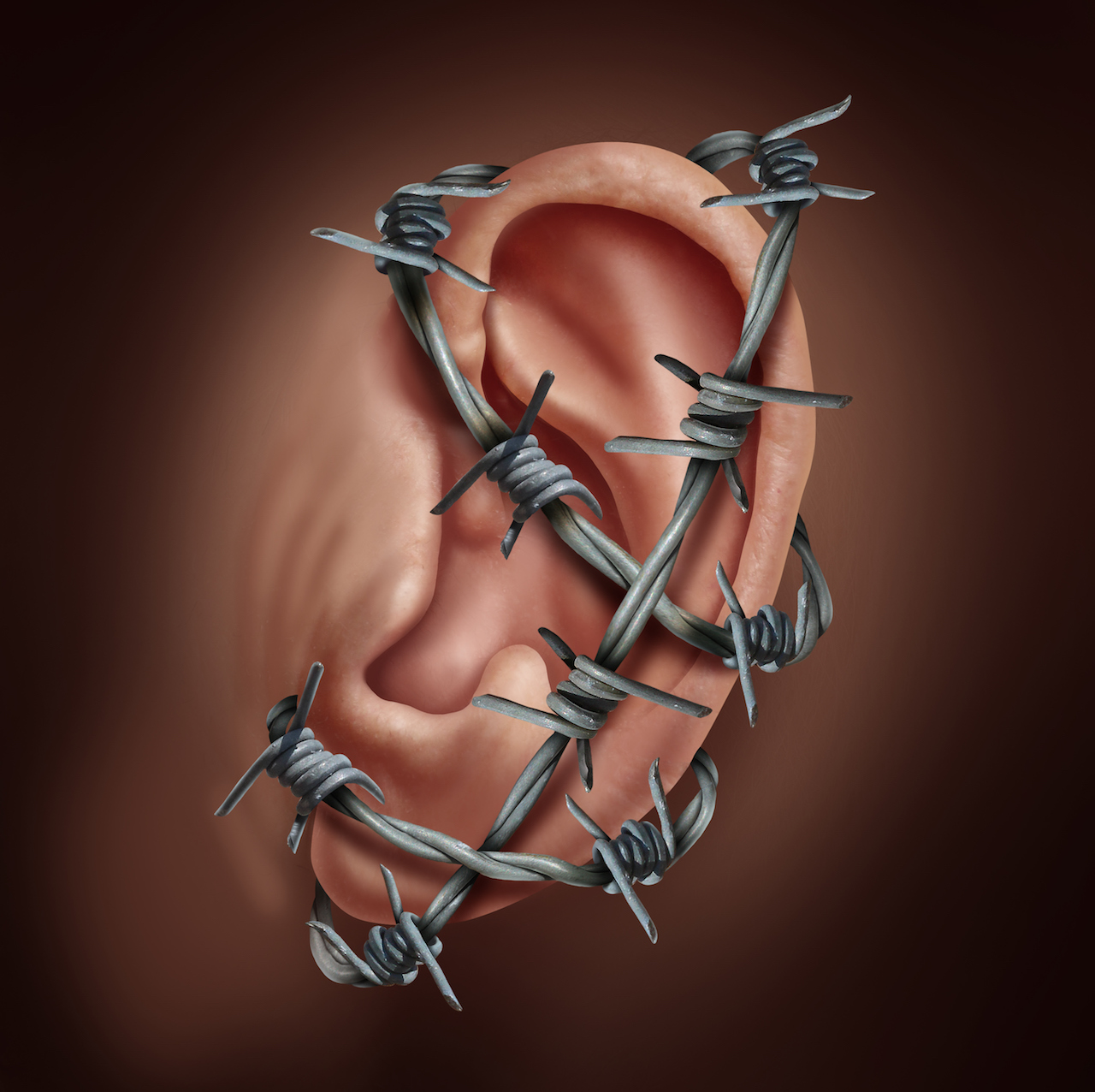