E-CIGARETTES AND VAPING – is it the solution to quit smoking? 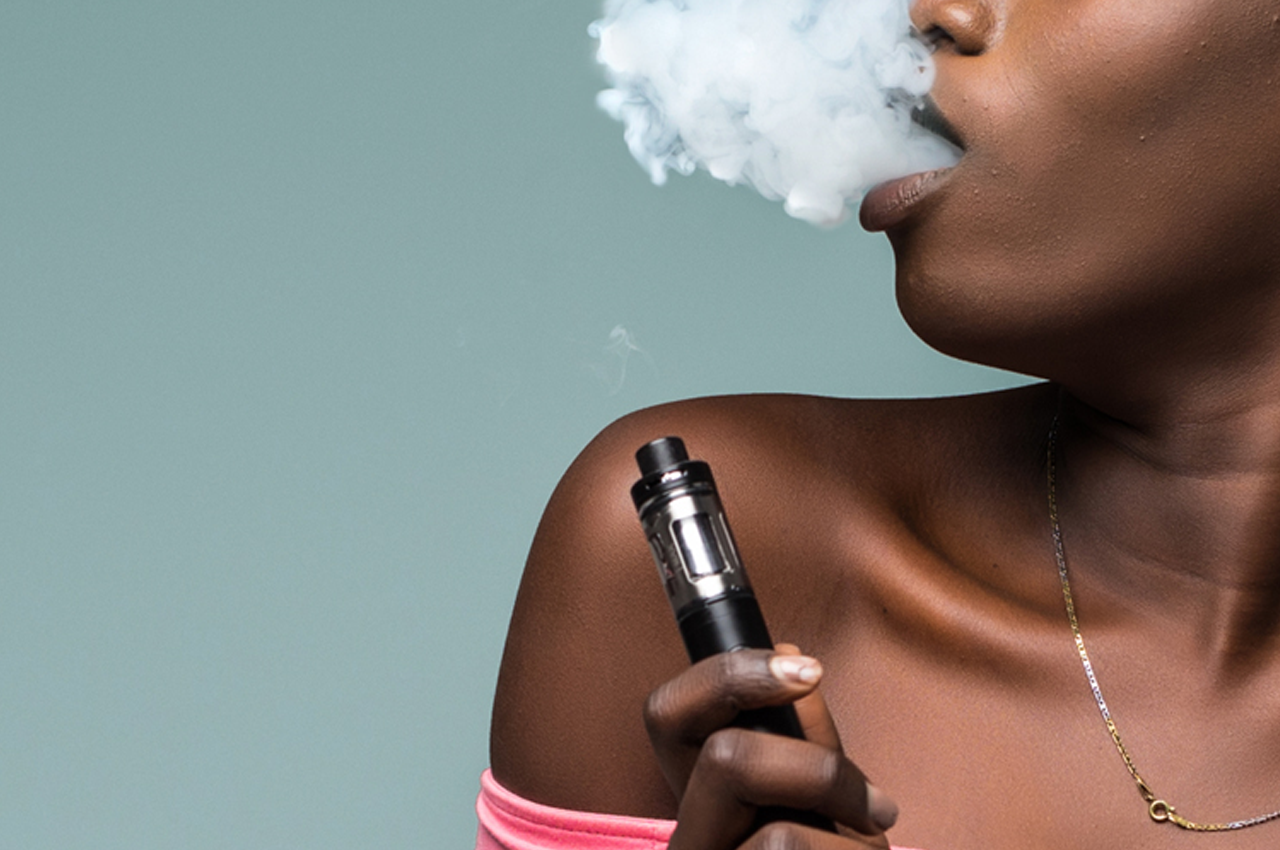 Tobacco use remains one of the biggest public health threats, claiming the lives of more than eight million people a year around the world. More than seven million of those deaths are the result of direct tobacco use, while just over one million are the result of non-smokers being exposed to second-hand smoke.

Despite wanting to quit, many people who smoke find it difficult to stick with it in the long term. Almost half who try to quit without support will not manage to stop for longer than a week, and fewer than 5% are able to keep it up for one year You Tube. Several products and services have become available to assist smokers in finally kicking the habit. The ‘quit smoking’ movement has become a growing industry. This is not surprising since it will take a smoker an average of 30 attempts to quit before they join that 5%!

One product introduced to the market as an alternative to tobacco use, is the electronic or e-cigarette, also known as ‘vape’. These are devices that can vaporise a nicotine solution combined with liquid flavours instead of burning tobacco leaves. Since their emergence in 2004, e-cigarettes have become widely available, and their use has increased exponentially. Despite limited pharmacological testing, e-cigarettes are often marketed as a way to help you quit smoking, and as being a healthier, cheaper and more socially acceptable way to get your ‘fix’.

How do these claims stack up against the science?

The claim: E-cigarettes can help you quit.

What the science says: Maybe, but probably not forever.

There have been several studies done around the world to determine whether smoking an e-cigarette will help you quit smoking altogether. These studies have compared e-cigarettes to other traditional quitting methods, such as nicotine replacement therapy and/or behavioural support. While there is some evidence to show that e-cigarettes may probably help some people stop smoking, these results seem to be for the short term only (around six months). After 12 months, there is no quality evidence to show any association between e-cigarette use and smoking cessation. In fact, one study showed an increased risk of relapse amongst smokers who had tried to quit by using e-cigarettes.

In addition, studies from South Africa have found that people who have been able to quit using e-cigarettes are also those who are using other evidence-backed cessation methods at the same time, such as therapy and medication.

The claim: E-cigarettes are healthier.

What the science says: E-cigarette aerosol may contain fewer toxins than conventional cigarettes, but there is no evidence that it’s any safer.

Tobacco products have been around for years, and as such, the impact these have on health is well understood. However, scientific evidence of the effects of e-cigarettes on our health is limited. This is because they haven’t been around for long enough and there are so many different varieties, strengths and options, that identifying the risks is challenging.

Read  New Year’s resolutions. This approach will make them stick!

Research has shown that e-cigarettes appear harmful to multiple organ systems, although the current body of evidence is limited, especially in terms of long-term effects. There is likely vaping-induced inflammation, lung disease and a negative impact on conditions such as asthma. There have also been reports of more serious lung injuries, mostly associated with modified or mixed vaping liquids.

Unfortunately, due to the misperception that e-cigarettes are a healthier option, a whole new generation are getting hooked. Of particular concern is the increased use of e cigarettes in young people, especially among those who have never smoked before. Data for 2019 from North America and the United Kingdom show regular use (≥ 20 days in the last 30 days) among 16‐ to 19‐year‐olds to be between 2.7% to 6.7%. These trends appear to be similar for South Africa, and marketers have been taking note. Studies have found that living near a vape shop was closely associated with e-cigarette use. In South Africa, of the approximately 240 vape shops available, about half of these were within a 5 km radius of a higher education institution.

What the science says: To a smoker, maybe, but not to everyone else.

E-cigarettes provide taste and throat sensations similar to smoking a cigarette. The vapour that looks like tobacco smoke is only visible when the user exhales after drawing on the mouthpiece, not when the device is being held, reducing the amount of air pollution. In qualitative studies, users report a sense of shared identity with other users, similar to tobacco smoking identity, and also report pleasure and enjoyment of use. Anecdotally, users report ‘feeling better’, and enjoy having their sense of taste and smell return.

Non-smokers exposed to second-hand smoke from e-cigarettes are, however still affected by polluted air. Second-hand nicotine vape exposure has been associated with increased risk of respiratory symptoms and shortness of breath among young adults. This is a concern, as parents may be more relaxed about allowing their children to vape, rather than smoke conventional cigarettes.

The claim: E-cigarettes are cheaper.

What the science says: Not quite.

During the last two decades, e-cigarettes have been the subject of a heated debate and polarised responses within the field of tobacco control and prevention. There is no doubt that giving up smoking is the single best decision you can take for your health but switching to e-cigarettes does not offer a safer alternative. Since there is no overwhelming evidence to suggest that switching will make quitting any easier, and no guarantee that e-cigarettes are any healthier, rather save yourself from the financial and potential health complications, by trying more traditional, evidence-based methods to quit smoking. 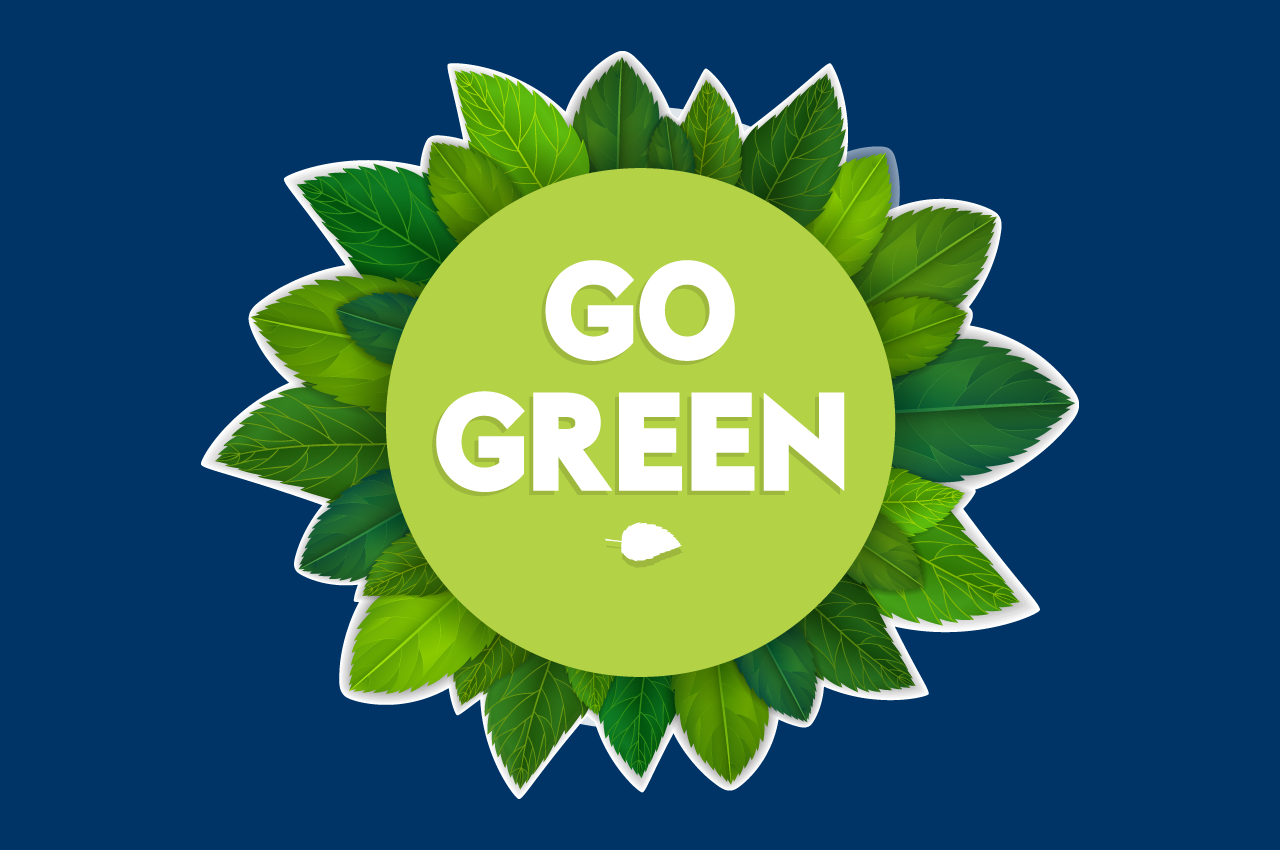