By The Hello Doctor TeamJanuary 30, 2015Infections

Last week, we introduced you to epidemiologist, Dr Kathryn Stinson, who travelled to Sierra Leone to help those who were struggling to combat the outbreak – her expertise was invaluable wikto scanner.

This week, she elaborates on her findings, whether the outbreak can be eradicated and what South Africans need to know about Ebola. We asked Dr Stinson:

1) What were your findings?

Upon arrival, I found that the district in which I worked had experienced a decline in cases, and the treatment centre was accepting patients from further afield. We would admit between 12 and 18 patients per day, and approximately 70% would be confirmed as Ebola positive.

Overall though for Sierra Leone, the epidemic curve was exponential, with no indication that the epidemic was abating. There are many health system challenges which prevent the swift referral of patients to the treatment centre.

Too few laboratory services were available to process the PCR diagnostic tests and turnaround at best was 18 hours. We were fortunate to have an onsite laboratory, however, because the ambulances took most of the day to travel to the treatment centre, testing of samples could only be done the following day.

2) What conclusions have you drawn from the experience? Is it possible to completely eradicate this outbreak?

The conditions for this Ebola outbreak to take hold were perfect in West Africa. Sierra Leone is a country recovering from a civil war which ruptured the economy and social order.

Those affected by Ebola use the scourge of the war as metaphor. The health system, already weak prior to the outbreak has collapsed, and will take many years to rebuild.

Given that Ebola is one of many infectious diseases prevalent in the region, there will be more unrelated morbidity and mortality experienced, including maternal and child mortality, due to the lack of maternity services operating currently.

Read  Typhoid outbreak - what you need to know

Ebola has flourished and become the unprecedented epidemic we now know, under these circumstances. It may be possible to eradicate it in the future, however, this is dependent on more involvement from outside West Africa, where there are more resources.
The race is on to develop better preventive interventions (vaccines and increase training and supply of personal protective gear) and improved diagnostics and treatment to curb the spread.

3) What are your predictions for approximately the next 6 months?

The epidemic seems to be abating in Liberia, with fewer cases being brought to the treatment centres. This seems to have been a trend over the past few weeks.

Such is not the case in Sierra Leone, and as epidemiologists, we are more generally concerned about under-reporting of community cases and deaths.

Concealment of the latter leads to continued pockets of infection, this evident in the peaks and troughs of our district epidemic curve over time. It’s hard to say that we will be over this epidemic in six months.

4)  Is there anything specific that South Africa needs to know? i.e prevention, awareness etc.

The South African National Department of Health is ready for any incidence of Ebola. I have full faith that we will not experience a similar epidemic.

The international media has generated a hysteria and paranoia about importation of cases, the United States being a case in point, where there have been less than 5 cases to date, a thousand times fewer than the number of deaths reported in West Africa.
As South Africans, we shouldn’t be fearing Ebola, but looking more closely at resolving our own diseases of poverty: TB and MDR-TB and HIV. 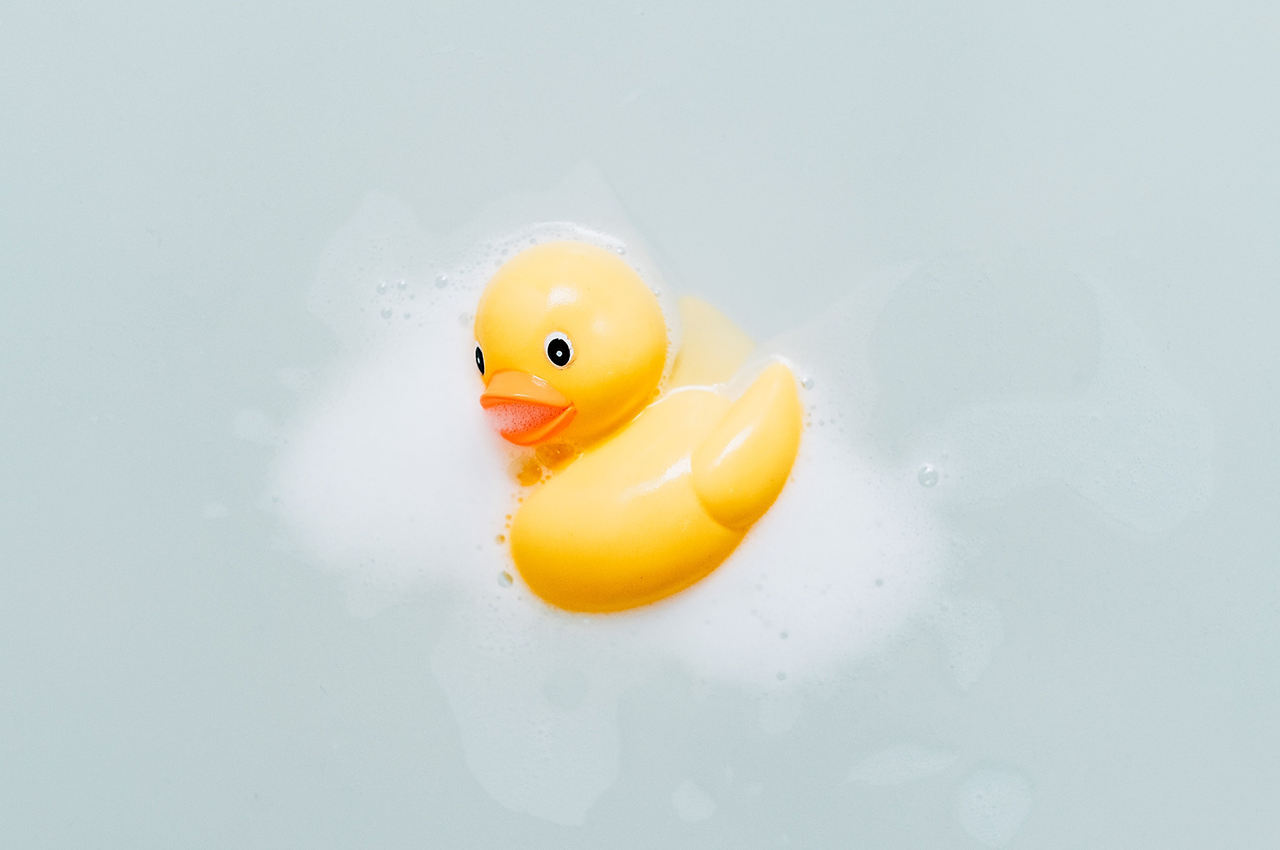