Fasting can extend your life 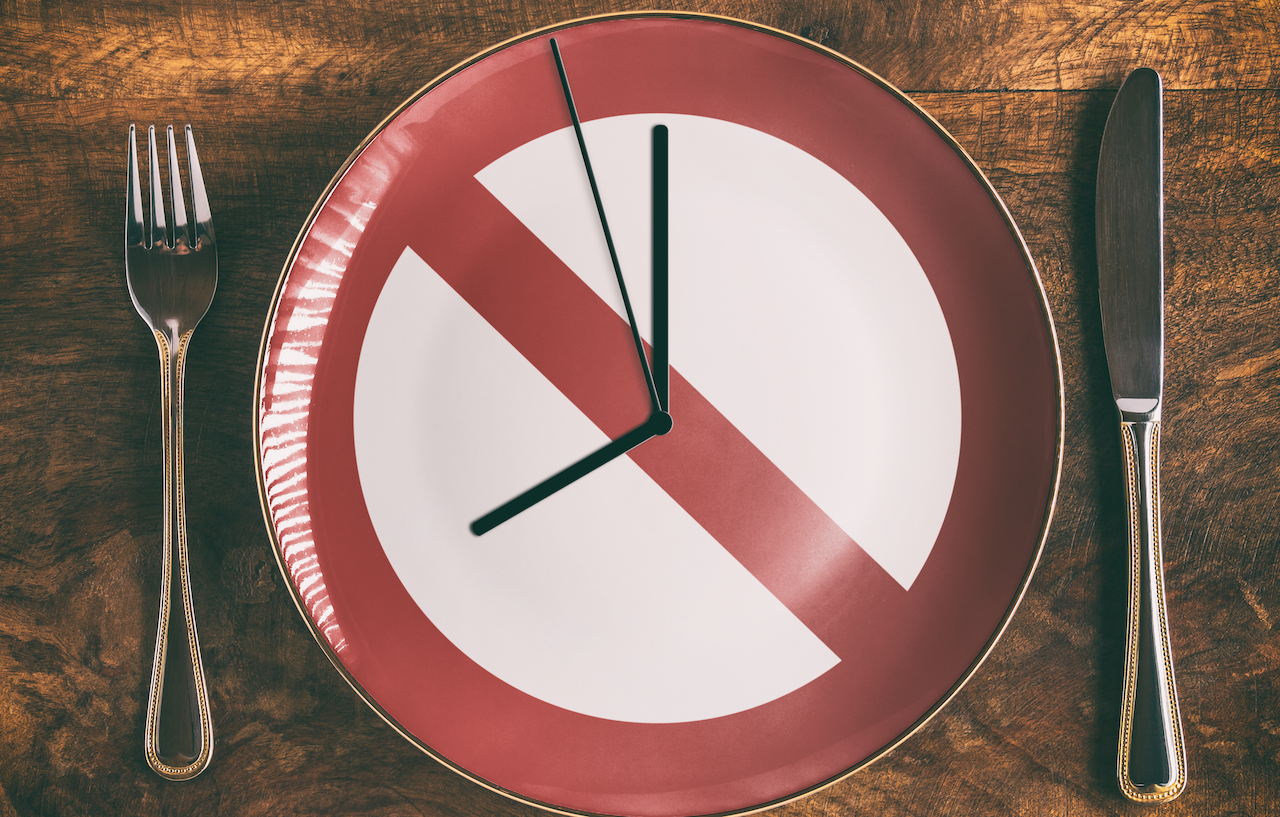 “I’m gonna live forever!” So goes the famous line from the aptly titled cult movie, Fame. Living forever. Living longer. It’s the stuff miracle creams, tonics, potions and pills are made of. Everyone wants to live longer, and if we can look younger while doing it, so much the better.

Intermittent fasting is one of the latest longevity trends doing the rounds. It’s not particularly new or revolutionary; in fact, Muslims, Hindus, other religions and other schools of thoughts have been practicing it for centuries.

Muslims observe a period of a month of fasting, typically from dawn to dusk, Hindus of a certain sect eat only vegetables for a month, and some Christians fast over the season of Lent.

Apart from religious reasons, how does fasting affect your health?

In the 1930s, an experiment done on rats revealed that those on calorie-restricted diets live longer. Some even point to the fact that during the American Great Depression (when food, amongst other things, was scarce), the US life expectancy actually went up by six percent.

While we’re not mice, the model has been built on since then, taking humans into consideration with some good results. To test the theory, a few years ago, UK doctor, Michael Mosley made the documentary, Eat, Fast and Live Longer. In it, he explored the idea of cutting calories through intermittent fasting in pursuit of a longer life.

Over a few days Mosley alternated between severely restricting his calories and outright abstaining.

At the end of his experiment, he had drastically reduced his risk for a range of age-related diseases. Proof enough? There’s more. Researchers have glommed onto the role that diet and nutrition plays in curbing illness and sickness – and thus, extending our lives and the data looks promising.

A 2010 report in Autophagy revealed that during bouts of intermittent fast, the human body starts “repairing” cellular processes (removing waste materials, for example). It’s also been reported that Intermittent Fasting brings on positive changes in genes and molecules linked to longevity and protects against disease.

What does this mean for you?

There are various ways of fasting. To get the benefits of intermittent fasting, follow one of the following processes:

For most regular dieters, the difficulty is abstaining from your favourite things. With Intermittent Fasting, you only know that abstaining today means treating yourself tomorrow, and by then you probably won’t feel like bingeing anyway! In other words, your reward is not a whole month away when you’ve dropped 10 kilos or reached your goal.

Ah yes, the weight loss wonder. I.F. has enjoyed a lot of hype thanks to its weight loss “powers.” Pretoria-based GP, Dr Arien van der Merwe explains that it takes about six to eight hours for your body to burn the carbohydrates stored as glycogen. After that your body starts burning fat as its primary source of fuel. This means that if you eat your last meal at around seven in the evening, sleep for about eight hours and then only eat again at eleven the next morning, you’re turning your natural metabolic processes into a “fat burning machine”.

And with obesity being one of the most significant risk factors for premature ageing, disease and death – I.F. takes you a step closer to living longer. Dr van der Merwe says that I.F. helps your body burn fat, and gives it a necessary break to recover, re-balance and restore. The break from food helps you avoid the accumulation of free-radicals in the cells associated with disease and ageing.

First, check with your doctor. I.F. takes some getting used to and you’ll want to explore the option that works best for you, whether it’s starting with a fasting interval of 10 hours or 12, or the 5:2.

If you’re not convinced yet, here are a few more of I.F.’s other claims to fame: 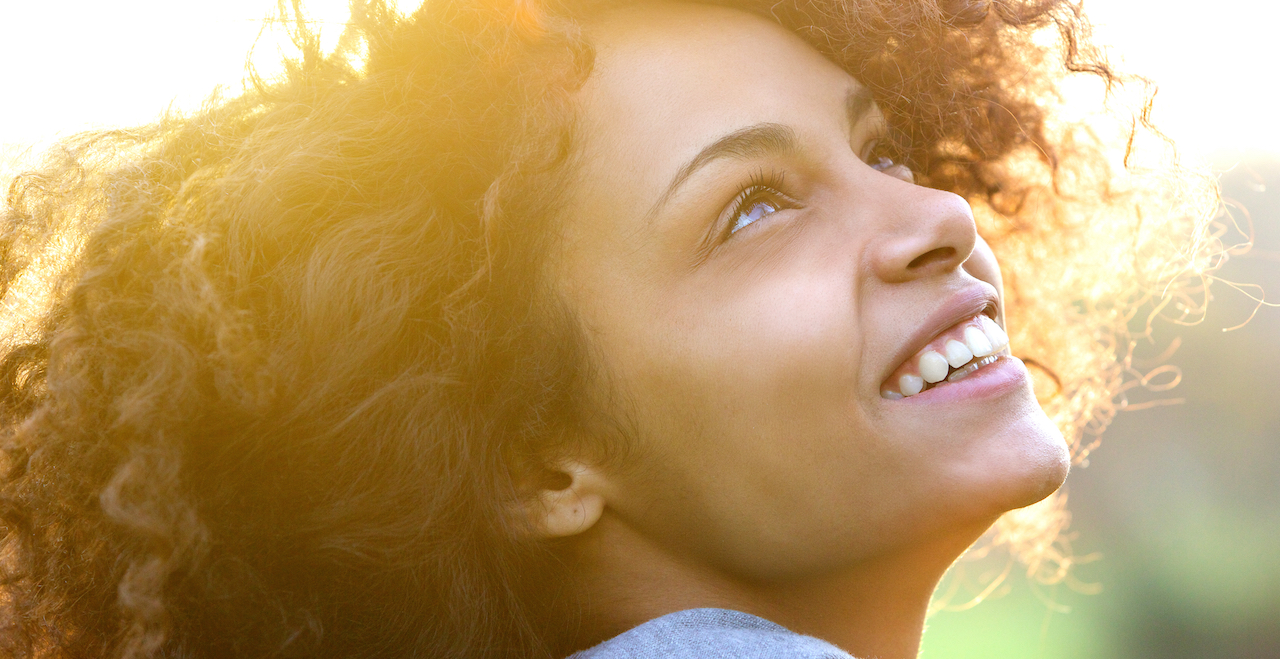