Earlier this year, there was an outbreak of drug-resistant Tuberculosis in Australia. It started when a doctor in Sydney misdiagnosed a student with asthma and lung cancer – before realising it was TB.

Scary stuff! It’s understandable, though: TB shares symptoms with other conditions, such as flu, but they should be treated with completely different medications.

TB is caused by the organism Mycobacterium tuberculosis, which is easily spread when people with active lung disease expel the small airborne TB particles from their lungs into the air through coughing. Other people then breathe in the infectious droplets into their lungs, where the bacteria begin to multiply.

Influenza (flu) is caused by an influenza virus. The virus “sits” in the infected person’s nose and throat and when they speak, sneeze or cough, the virus becomes active – and infectious. It can be left on hands, surfaces, and items like tissues, washcloths and handkerchiefs. You can be infected with flu viruses via the air, or an infected hand or object touching your nose or mouth.

TB is a beast of a disease that’s wreaking havoc across the country and continent. According to the World Health Organization, South Africa has the third highest incidence of any country after India and China.

How to know the difference:

Read  Can we stop TB for good?

Those at risk for TB:

A weakened immune system is the most important factor in the development of TB after exposure to the organism. Even though research hasn’t directly linked TB to stress, it’s suggested that excessive stress weakens the immune system and generally increases one’s risk of contracting diseases. More than half of all TB patients also have HIV. The latest figure from the South African Department of Health is that 73% of TB patients are HIV positive. You are at higher risk of getting TB, if you:

When do I need the doctor?

In both conditions, you need medical care:

If any of the risk-factors apply to you, and you get a cough, it’s best to see your doctor ASAP. To treat TB successfully takes at least six months, and medication must be taken exactly as prescribed. Incomplete treatment or not following a consistent treatment regimen may cause you to develop drug-resistant strains of TB, which may be extremely difficult to cure and can even be fatal. 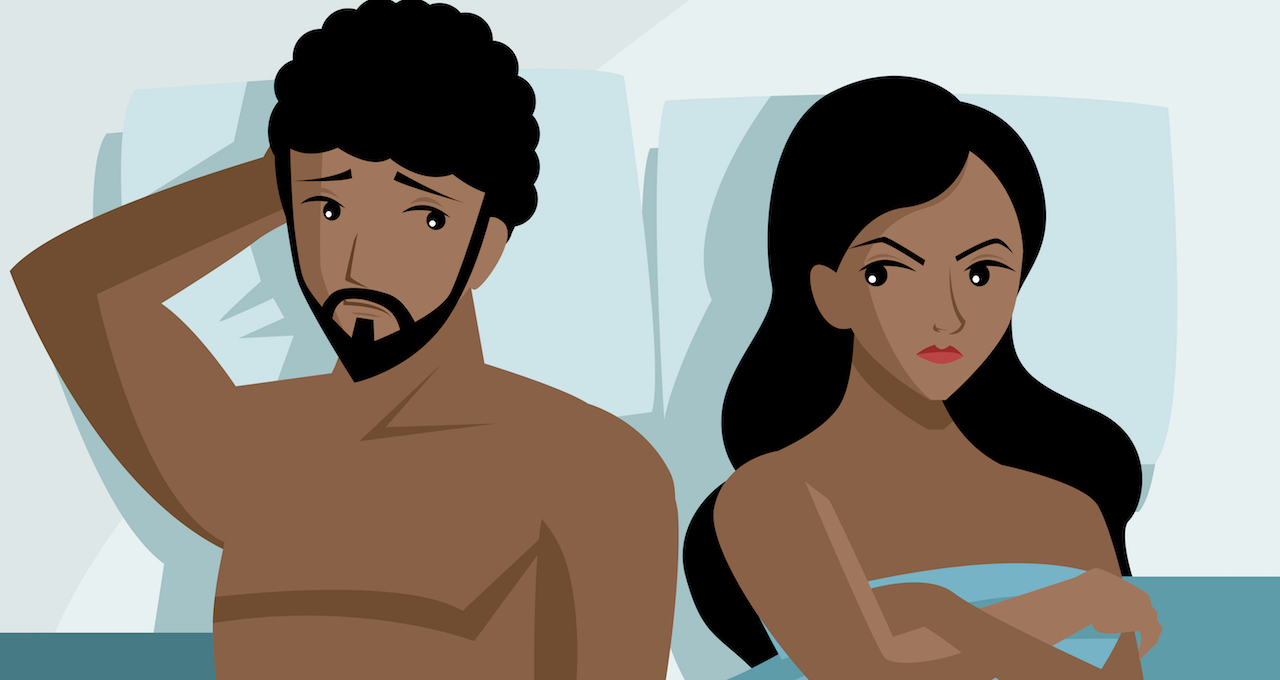