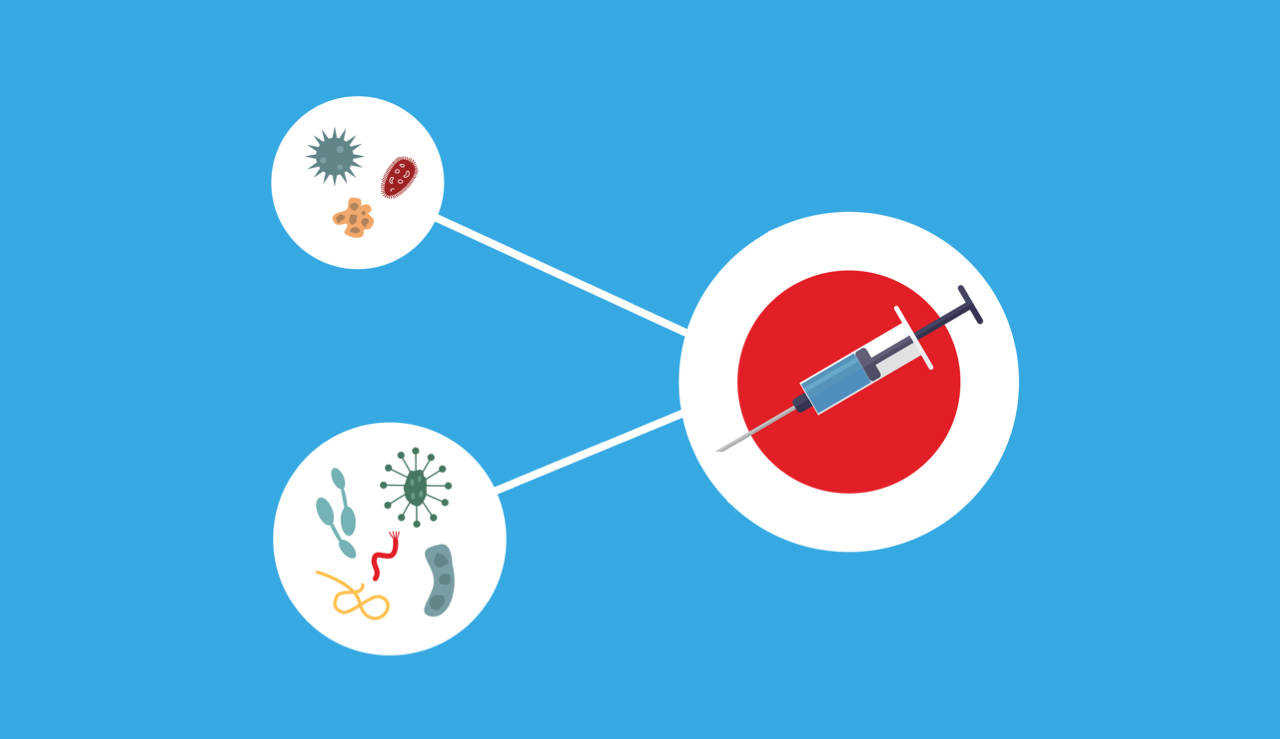 Every year, 12 million people worldwide will hear the words “you have cancer”. There are few illnesses as terrifying as cancer. With one in four South Africans being affected in their lifetime, it is almost impossible to remain untouched by the disease kyobomungo e-book.

Why haven’t we found a cure for cancer?

Cancer starts when cells start to grow abnormally, get out of control and begin to crowd out normal cells. These abnormal cells also start to invade other tissues. Together, this makes it hard for the body to work the way it should.

“Cancer” is not just one disease, it’s a group of over 100 different conditions. While there are some similarities between the different types of cancer, there are also many differences. This is one of the main reasons that experts have yet to identify an umbrella “cure” for the disease. That’s not to say they aren’t trying! Every year, new research and techniques are developed that bring us one step closer to conquering the condition. The most recent discovery: using Polio cells to fight off cancer.

Why use polio to fight cancer?

Researchers have discovered, using mice cells, that polio can trigger an immune system reaction that not only destroys cancerous tumour growth, but also stops tumours from coming back.

Polio is a virus, which means it invades other cells and takes over that cell’s operating machinery. Some cancerous cells have a specific protein that acts as a “receptor” for the polio virus. That means that the polio virus is attracted to these cells and can invade them. In this experiment, the researchers identified two ways in which polio initiates an attack on the cancer cells.

Once the polio virus invaded the cancerous cells, they started producing substances called “antigens”, or toxins that the body doesn’t recognise which initiated an initial immune response. At the same time, the polio virus infected helper cells of the immune system. These infected cells activated a direct attack on the cancerous cells, and triggered the release of macrophages, whose job it is to rid the body of any debris and foreign substances.

These two processes destroyed the tumour, and weakened the cancerous cells which stopped them from regrowing.

In its original form, yes! But scientists have created a so called “Frankenstein” version of the virus. They managed to break the polio virus down into its basic elements. Then they took out the “dangerous” piece, and replaced it with a harmless piece. This new modified virus can’t cause paralysis or death because it can’t reproduce in normal cells. But in cancer cells it does and, in the process of replicating, it releases the toxins that poison the cell.

What does this mean to you?

This is certainly a ground-breaking, and very promising, discovery but don’t expect to be able to get your Frankenstein-Polio jab at your local pharmacy any time soon. The findings of this study provide only a basis for further clinical trials and a new avenue to explore in the fight against cancer.

In the meantime, there is much that you can do to lower your risk of cancer. It is estimated that most cancer cases are caused by certain lifestyle choices. Of course, choosing a healthy lifestyle is not a 100% guarantee against ever being diagnosed with cancer, but it does significantly improve your odds! Here is what you can do:

What is Coeliac disease, and how is it treated?

What is Coeliac disease, and how is it treated?