Four animals that can save your life

When you see your pet lazing around your house, you’re probably not thinking that he could learn to feed himself, let alone detect diseases trial. Guess what? Your little critter might be able to sense illness and danger better than any human can!

Cats
Have you ever seen your cat cowering and then running to hide before a storm breaks? It’s not because your feline is a scaredy-cat; they actually sense an adjustment in weather patterns like atmospheric changes. A study from the National Tsing Hua University in 2011, reveals that a week before a magnitude 9 earthquake struck Japan, the cats began to act strangely (restless, scared and frustrated).

Dogs
Great news, your dog isn’t just your best friend – good old Fido may also be able to identify cancer. During a study done by the American Urological Association, dogs successfully sniffed out cancer with a 98% accuracy rate. Dogs have 200 million olfactory cells in their noses, so it’s no wonder that they can detect diseases, as well as find drugs during police raids.

Fruit flies
It’s hard to believe that flies are more than just annoying, but they may have a use. The antennae of a fruit fly are covered in receptor neurons, giving it a sense for unusual odours, like the difference between a healthy human without disease and a human who has cancer or other diseases. As fruit flies respond on a biological level and not a behavioural one, researchers believe that they could be excellent detectors of cancer.

African pouched rat
Research shows that they could be helpful in diagnosing TB (tuberculosis) in humans. The World Health Organization discovered that the African pouched rat can sense TB and other potential germs in human saliva. This discovery means that these little critters could help to diagnose future cases, as they can properly detect tuberculosis at an 86% rate. Although they might not be the go-to option for detecting diseases like TB, the African pouched rat could be helpful during times like war and in clinics that can’t afford high-end equipment.

Read  What do you know about eye colour? 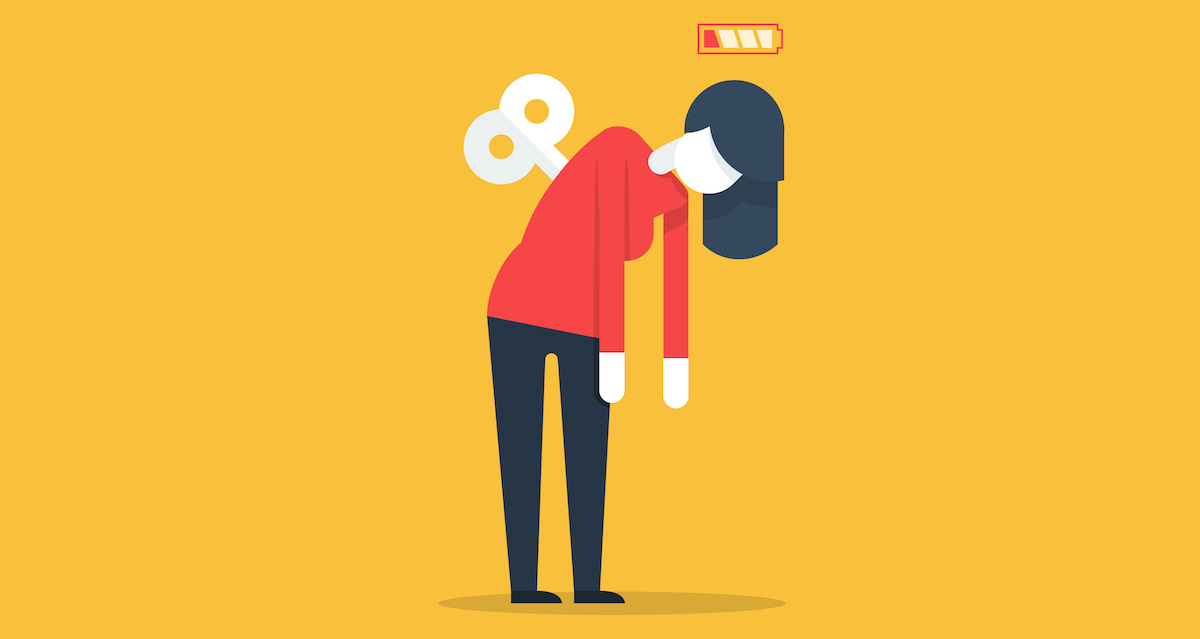 Is your thyroid making you tired?

Is your thyroid making you tired?