How artificial flavour leads to obesity 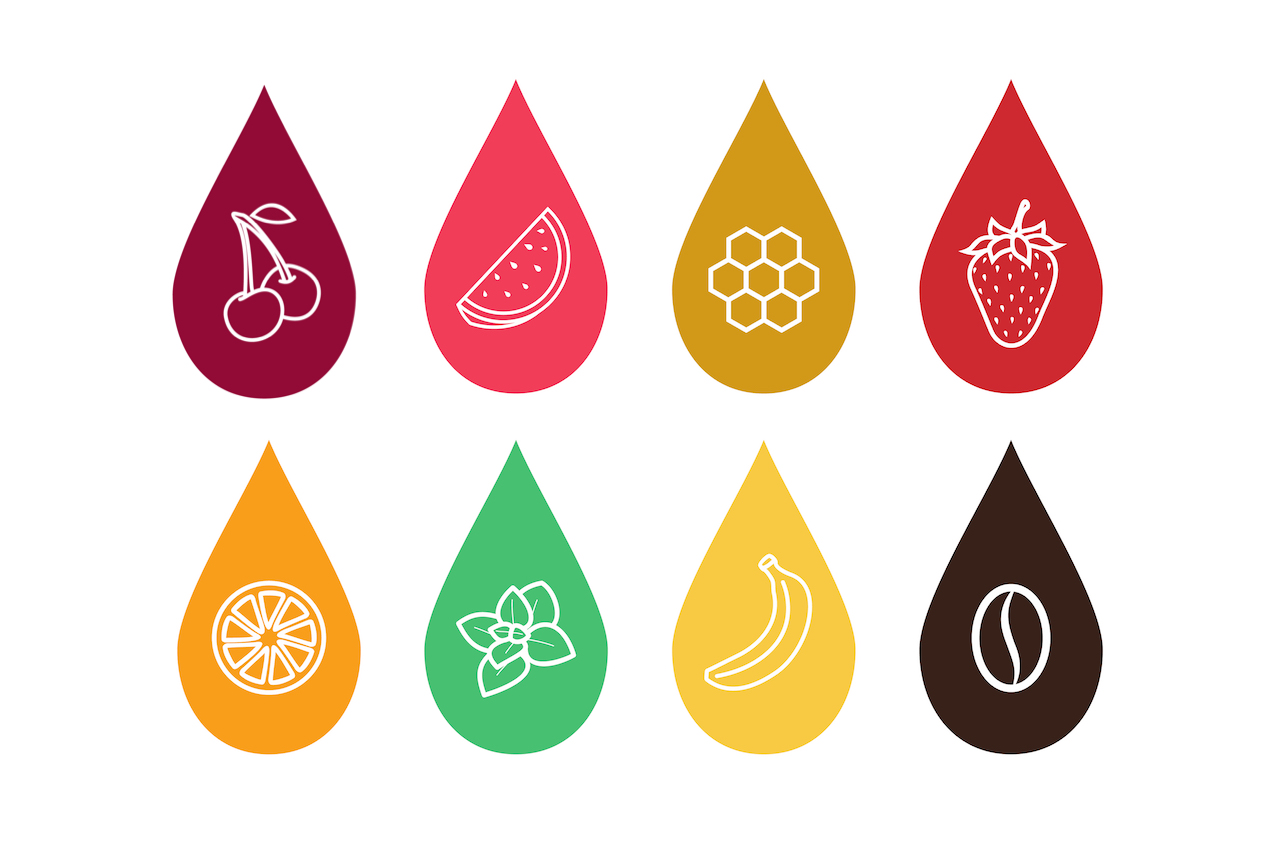 In a 2011 segment on US current affairs show, 60 Minutes, journalist Morley Safer spoke to flavourists from food technology company Givaudan 오피스 평가판 다운로드. The conversation was a damning one, in which the technologists admitted to wanting to develop food flavours that are addictive.

Fast forward to 2013, and New York Times journalist, Michael Moss, releases his expose, Salt Sugar Fats: How the Food Giants Hooked Us, on how the US processed food industry gets consumers to buy its products and keeps them hooked on high fat, high sugar and high salt pre-prepared foods.

Schatzker argues that humans have evolved to appreciate tastes produced in fruit and vegetables by chemicals called primary compounds. These are accompanied by secondary compounds, which are the nutritive component in whole foods. Good taste signals to us that a food is nutritious. But processed foods, which are loaded with fat, sugar and salt (which we also crave), taste good, but lack the nutrients that plants do. Schatzker says this has fooled our bodies and we’re now “nutritionally confused”.

A good example of a processed food to which flavouring is added is a locally produced, long shelf-life fruit juice blend. The list of ingredients includes flavouring and added Vitamin C. A closer look reveals that a serving, 250ml, contains virtually no protein or dietary fibre, but five teaspoons of sugar. Five to six teaspoons of sugar is the World Health Organization’s maximum recommended dietary allowance for an adult; we give our kids fruit juice because we think it’s better than a cold drink. Eating a whole serving of each pureed fruit present in the juice provides significantly more fibre, less sugar and less sodium, and in South Africa at least, a good dollop of taste. Also, a low-sugar, high-fibre fruit provides that feeling of fullness and satisfaction or satiety that signals to our body that we can stop eating now.

Read  Battle of the sexes: should your diet be different?

Processed food, and particularly junk food, taste great, is high in fat, salt and sugar, low in nutrients, and doesn’t leave us with that feeling of fullness. In fact, our appetite almost seems to be bigger, with these foods leaving us wanting more. Nutrition Advance describes this as having a “full stomach with a hungry brain”. We eat more because the taste is delicious, but short-lived, leaving us hankering for more. We pack on the kilos and develop diabetes, heart disease, and even cancer and yet, still want the same kind of food repeatedly.

It gets worse; not only are naturally-occurring flavours now created in a laboratory because they’re cheaper to produce, technologists can also create whole new flavours. In a world that prizes affordable novelty, blueberry cheesecake ice cream is a sure profit spinner, but is significantly nutrition-poor, without a single secondary compound found in an actual blueberry.

Schatzker suggests making whole foods tastier. Choose fruit and vegetables for taste as well as yield, disease resistance and shelf-life. If plants taste better, or as good as, artificial flavouring, humans will opt for more filling, nutritious food. Nutritionists agree that your taste buds can be trained to dislike foods high in addictive flavours and empty calories. Slowly cutting out processed foods in favour of whole foods, less salt over time, and eating fewer sugary foods allows your senses to fully appreciate the flavours in fruits and vegetables. Eventually, processed foods taste bad, you’ve kicked the habit, and you’re back on the track to health. 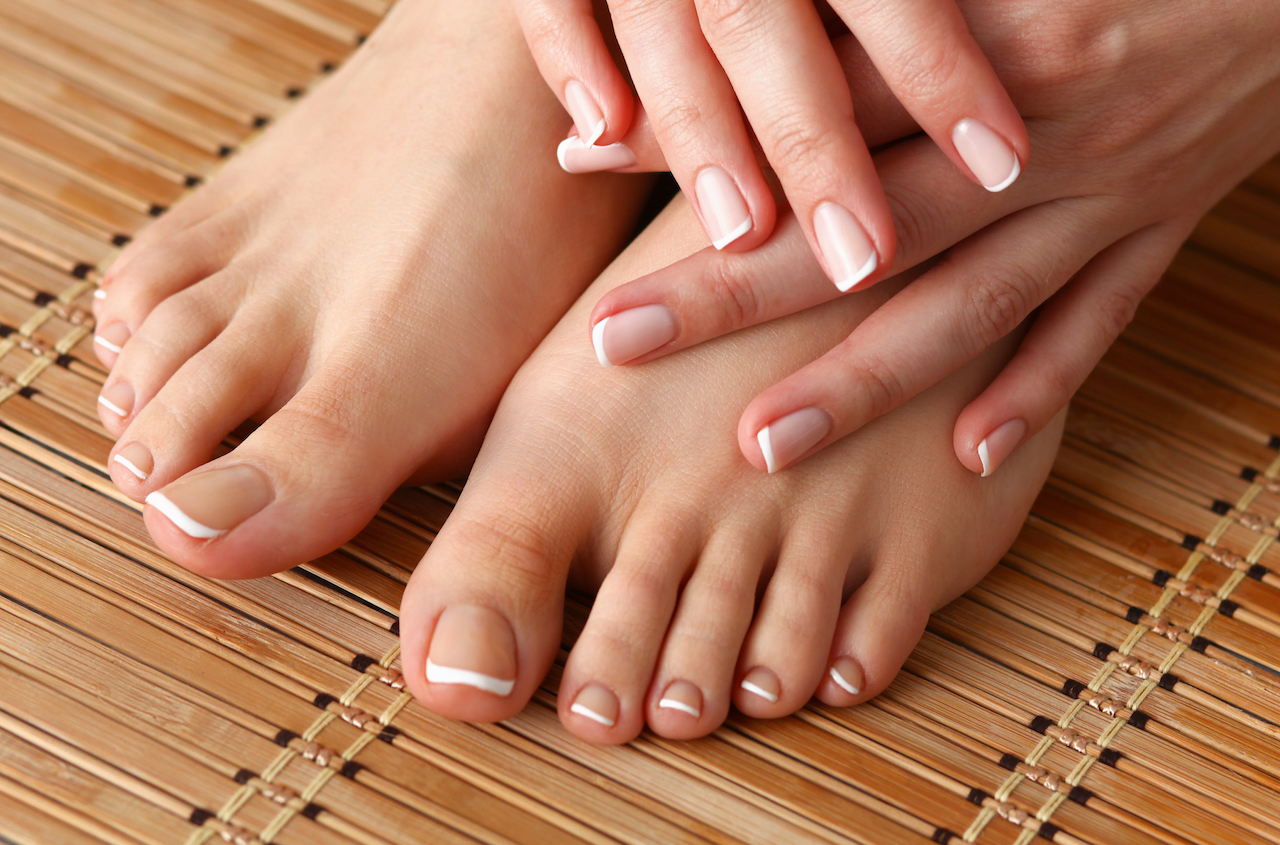 Get strong and healthy nails

Get strong and healthy nails