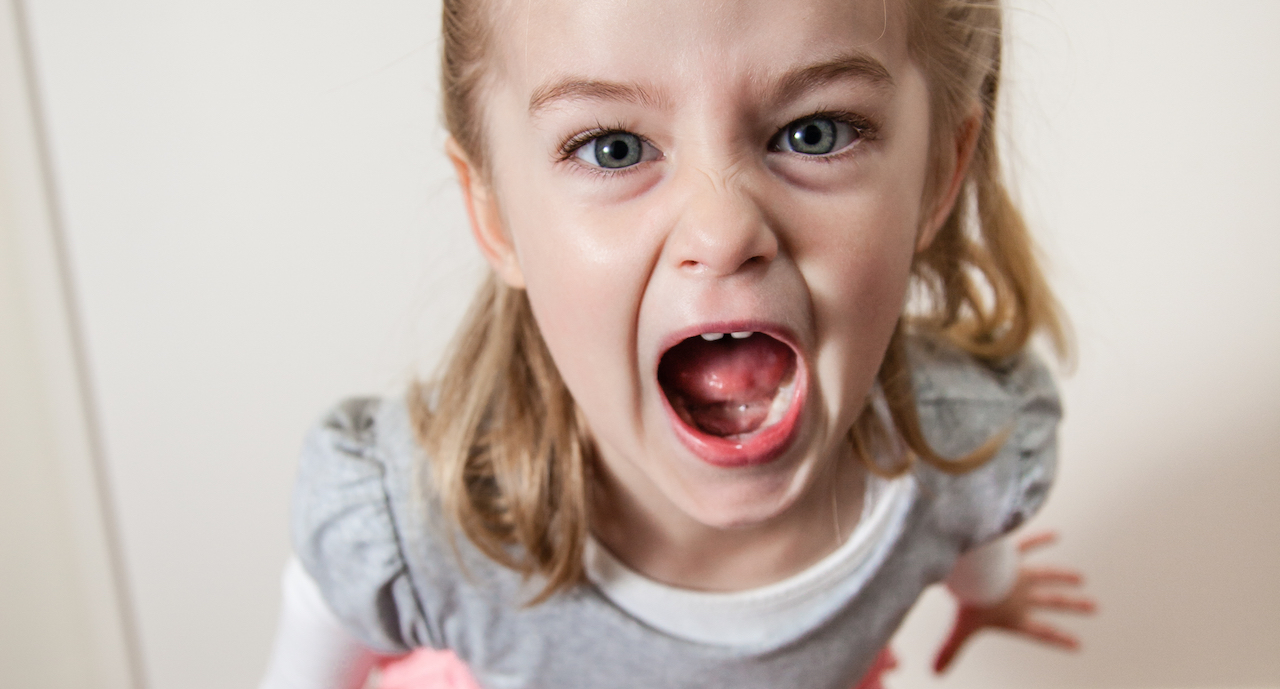 Its every parent’s worst nightmare: the temper tantrum erwin 7.2 다운로드. It could be in the middle of the shopping centre when your child realises that the models in the windows aren’t real, at a friend’s house when they figure out that they can’t fly, or at home when you give them their peanut butter sarmie cut into squares and not triangles. Regardless of where you are, or what it’s about, dealing with a tantrum is not for the faint hearted.

Tantrums are normal… at any age

Tantrums are, unfortunately, a normal part of childhood. They occur most frequently amongst 1 to 4 years olds – the age where young children become increasingly frustrated with their environment. They come to the startling realisation that they simply can’t get what they want. Even IF they get bitten by a radioactive spider, they still won’t become Spiderman, and OMG did you know that not every girl grows up to be a princess? Can you imagine how their world must come crashing down around them? Drama!

The truth is that everyone gets frustrated with their environment. Think about how you felt when that taxi cut you off this morning. The difference between a toddler and an adult, is that an older person has both the emotional maturity (hopefully!) to deal with a frustrating situation, and the experience to draw on of having dealt with it before. Children lack the communication skills to express how they really feel so they give in to their physiology. They go into “fight or flight” mode and screaming, kicking, crying and red-faced anger ensues.

While every child will at some point throw a rip-roaring tantrum, there are some children who are more prone to these fantastic displays of emotion (e.g. children who are very sensitive, intense or who don’t adapt well to change). That said, for most toddlers, tantrums are just an effective way of releasing frustration and testing their parents’ limits (will I get that snack if I scream like a crazy person?). Throw hunger or fatigue into the mix and you literally have the recipe for a perfect storm. There is literally NOTHING that a child won’t throw a tantrum about… wanting to swim, but not wanting to get wet; wanting a biscuit, but crying when its broken; you “losing” the old piece of chewing gum he picked up off the pavement; you saying “hello” in the wrong tone of voice… you get the picture!

Read  Why should I get my child vaccinated?

Your 3-point plan of action

Of course, the easiest thing to do would be to give up and give in. Easy if what they want is a biscuit, difficult if what they want is to be Spiderman. Also, not a very effective long-term plan if your goal is to stop the tantrums! While there is no guaranteed way of preventing tantrums, aim to take control of the situation by using this 3 point strategy: anticipate, wait and validate.

Though you worry that you might be raising a tyrant, take heart. Young children don’t throw tantrums on purpose or to be manipulative. They just don’t have any other way to express themselves. Perhaps you should consider tantrums a good thing… when they’re teenagers instead of screaming at you, they might steal the car instead! 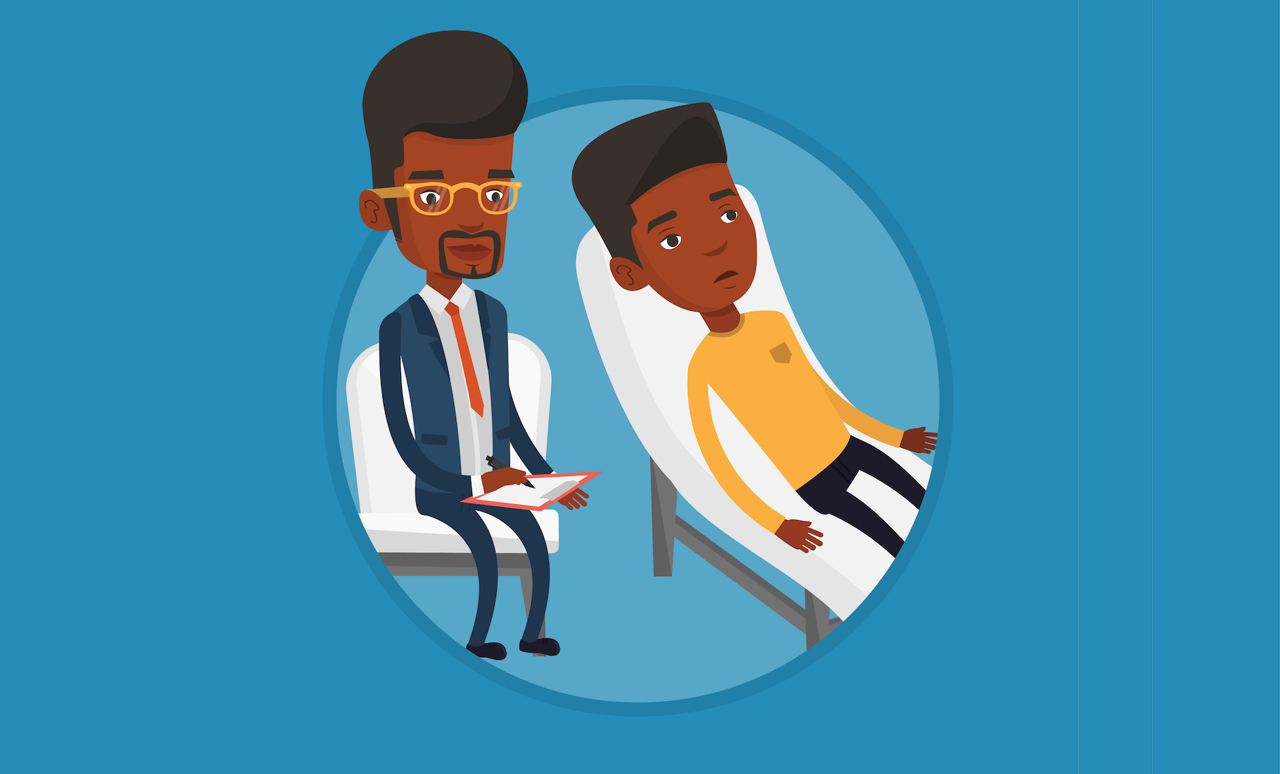 Why almost every South African needs a counsellor

Why almost every South African needs a counsellor