How do you feel about genetically modified babies?

By The Hello Doctor TeamMarch 15, 2017Pregnancy

You customise your smartphone, modify your coffee order and choose a specific set of frames for your glasses youtube download 다운로드. Your entire life is practically custom built. Thanks to genetic technology, you will soon be able to customise your children, giving you the option to choose eye colour, hair colour, and even making them resistant to HIV.

How does it work?
In the simplest terms: geneticists are now able to cut and paste the genetics of an embryo almost in the same way that you can cut and paste a line from this article. With this technique, called ‘germline editing’, we can snip out parts of the DNA inside a baby before they are born.

While there is a massive debate around the moral implications of creating our own X-Men in the near future, the reality is it’s already happening.

The first genetically modified babies are here
In April 2016, a baby with DNA from 3 parents was born, after a genetic modification was made to the embryo. Doctors led by John Zhang, from the New Hope Fertility Center in New York, performed this procedure without any legislative guidelines. When questioned, Dr Zhang said he did the procedure in Mexico, where “there are no rules”. “To save lives is the ethical thing to do,” he stated.

In this case, the mitochondria from a healthy mother was transplanted into the embryo of a mother who had a mitochondrial disease. The genes of the mother carries the fatal Leigh syndrome that harms the baby’s developing nervous system. This specific fault is carried in the DNA of the mitochondria – a structure inside the cells of your body, that works like a super-tiny battery for the cell.

So, you could say that the mom’s faulty ‘cell-battery’ was replaced with a ‘healthy cell-battery’ from another mom, saving this baby’s life. That, after the mom had suffered four previous miscarriages, and lost two children from Leigh syndrome. And, so far, this genetically modified baby seems healthy.

If it could cure or prevent diseases, why not?
Genetic modification is aimed at parents who have a high risk of passing on debilitating and even fatal genetic diseases to their children. And, if this technique proves to be safe, and potentially prevent cancer, blindness and other diseases, it’s only a matter of time until the procedure is implemented.

But what about a healthy embryo? Surely ‘upgrading’ your offspring wouldn’t be made legal? History tells us otherwise.

The slippery slope
Modern plastic surgery was developed by Sir Harold Gillies in London, during the first world war, to restore disfigured facial injuries. Today, however, more than 80% of plastic surgery consists of healthy, wealthy people, wanting to upgrade their bodies: far from the original noble cause to ‘restore the deformed’.

If this is the current reality of plastic surgery, we can only speculate what the future reality of genetic ‘surgery’ will be.

What are the down-sides?
At this stage, we can only speculate. The human body is incredibly complex: a universe of chain-reactions and interdependent systems are still being discovered. One definite down-side, though, is that although we have the copy, cut and paste buttons of genetic editing, we do not yet have an undo-button. The lessons we learn, will probably only be discovered down the line. 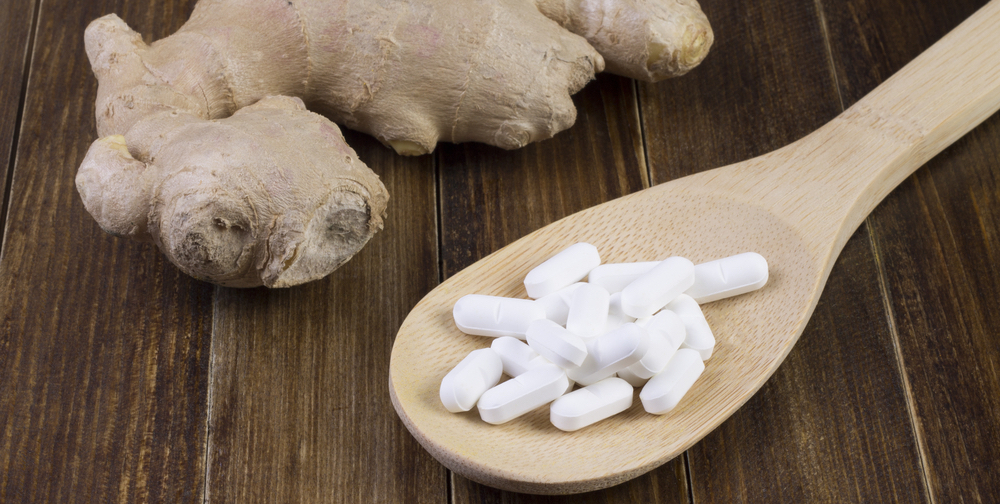 Do you really need that aspirin?

Do you really need that aspirin?