How mosquitoes choose their victims 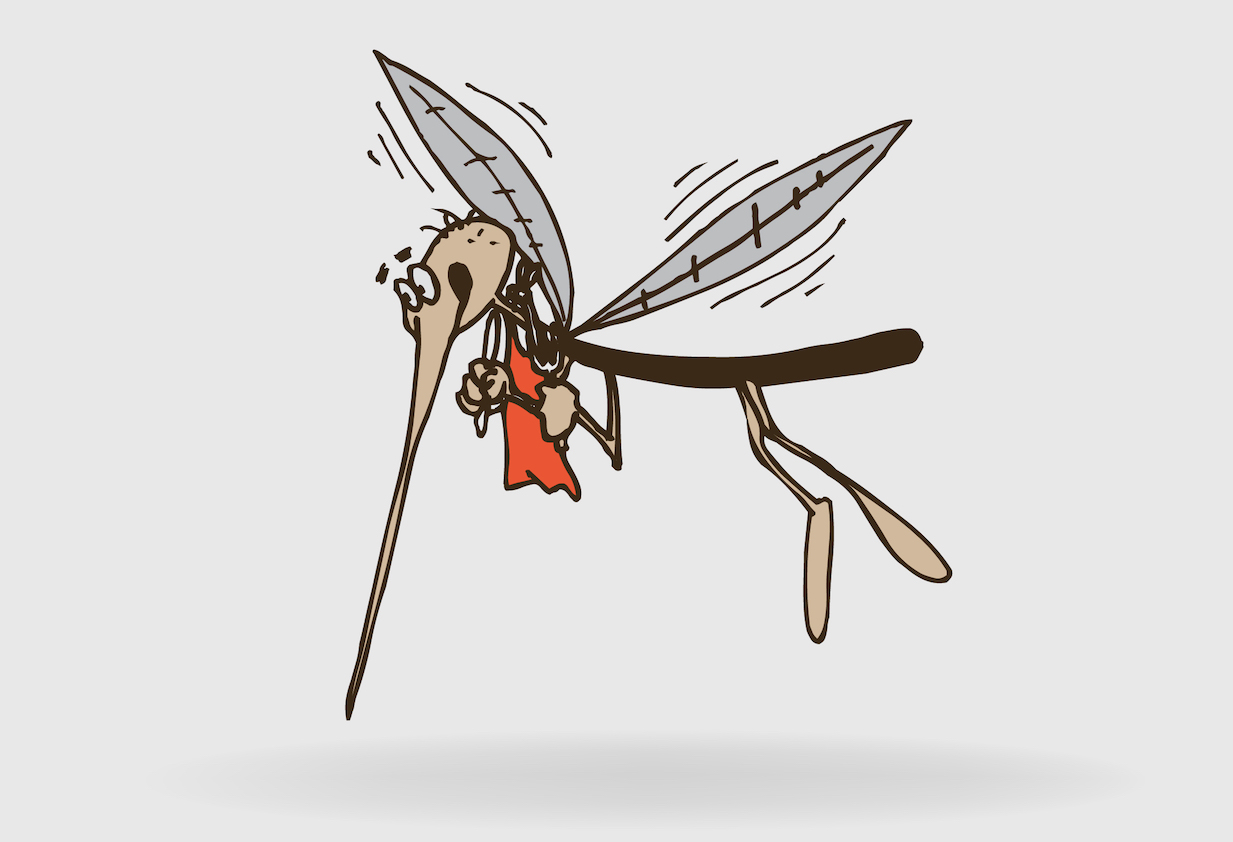 You can’t sleep because you’ve been scratching and itching from mosquito bites, again! Why do they swarm to slurp your blood every night, but they seem to avoid your roommate?

Why these little vampires need blood

The secret ingredient they’re looking for is protein which is necessary to develop their eggs. The blood is also used to feed young mosquitos.

Different species of mosquito’s feed on human blood than on animal blood.

There are a few things about humans that make us attractive hosts for mosquitos. First, they’re attracted to the odour of carbon dioxide, a gas that humans and animals exhale. Another clue that a mosquito uses is body heat. They use this along with their vision to spot you.

So, why do some people seem to be mosquito magnets?

Although mosquitos have their taste preferences when it comes to blood, it turns out that they could be conditioned to dislike blood that they once enjoyed.

A study by Virginia Tech scientists in America revealed that mosquitos are able to rapidly learn and remember the scent of their victims. This study proved that dopamine, the feel-good hormone, is the key factor. It found that a mosquito’s preference for a certain person’s blood can change. This can happen if they begin to associate it with something unpleasant.

For example, if a mosquito keeps trying to feed on your blood and you swat it away continuously or use some sort of repellent, it will be less likely to want you as a host the next time. It now associates the threat of being squashed or swatted with trying to drink your blood.

So that’s one mosquito down, 3 million to go!

There may not be a permanent way to get rid of these annoying bugs, but you can repel them:

Citronella oil is an effective natural mosquito repellent. You can get citronella candles – an easy way to ward off the little pests. Just place a few around your garden or even in your lounge.

Lavender is known for its lovely aroma, and mosquitos aren’t big fans. Add a few drops of lavender to your bedding or a ribbon attached to your window frames to keep them at bay. You can also mix lavender essential oil with two teaspoons of olive oil and dab it on your skin before bed.

Garlic breath repels humans and it seems that it does the trick for mosquitos too. When you eat a meal with garlic, garlic oil is released from your pores. This wards off mosquitos who may be considering your blood for dinner.

The answer to your mosquito problems may lie in your gardening skills. Rosemary, citronella, lavender and basil plants will help create a barrier from mosquitos; they’re not too fond of the aroma of these plants. 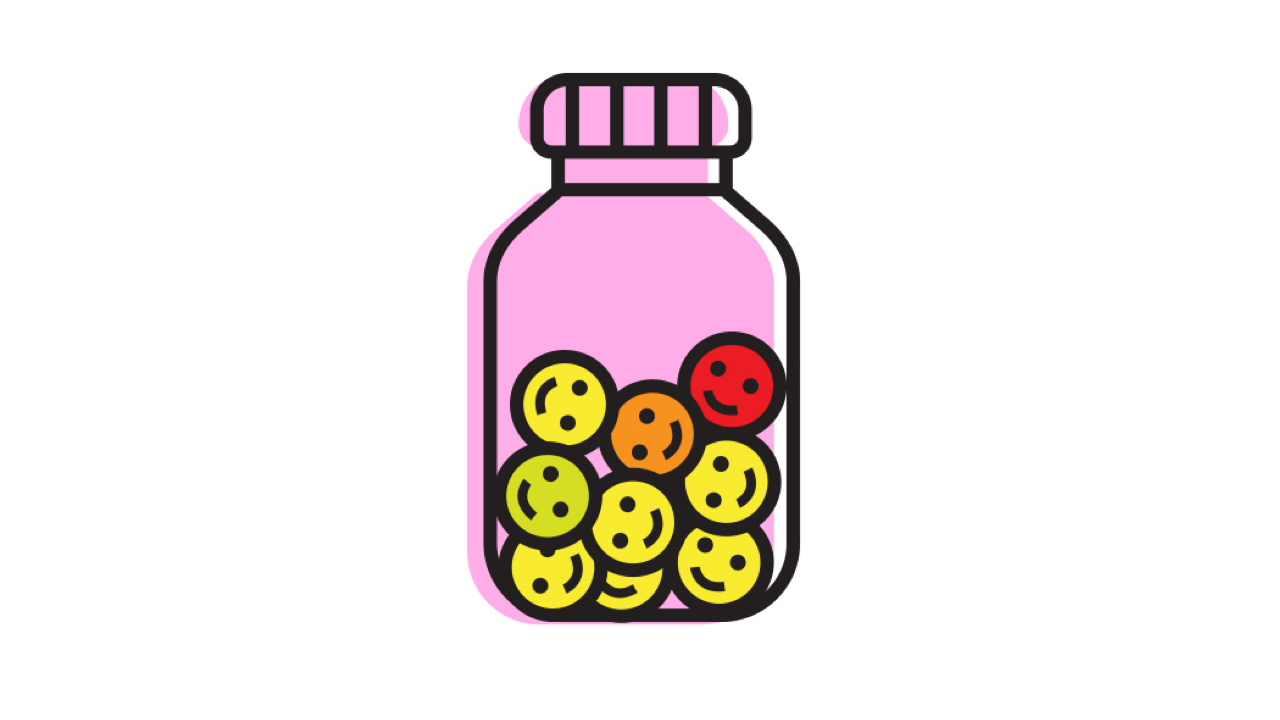 Looking into antidepressants? Read this first

Looking into antidepressants? Read this first