How the famous face their fears 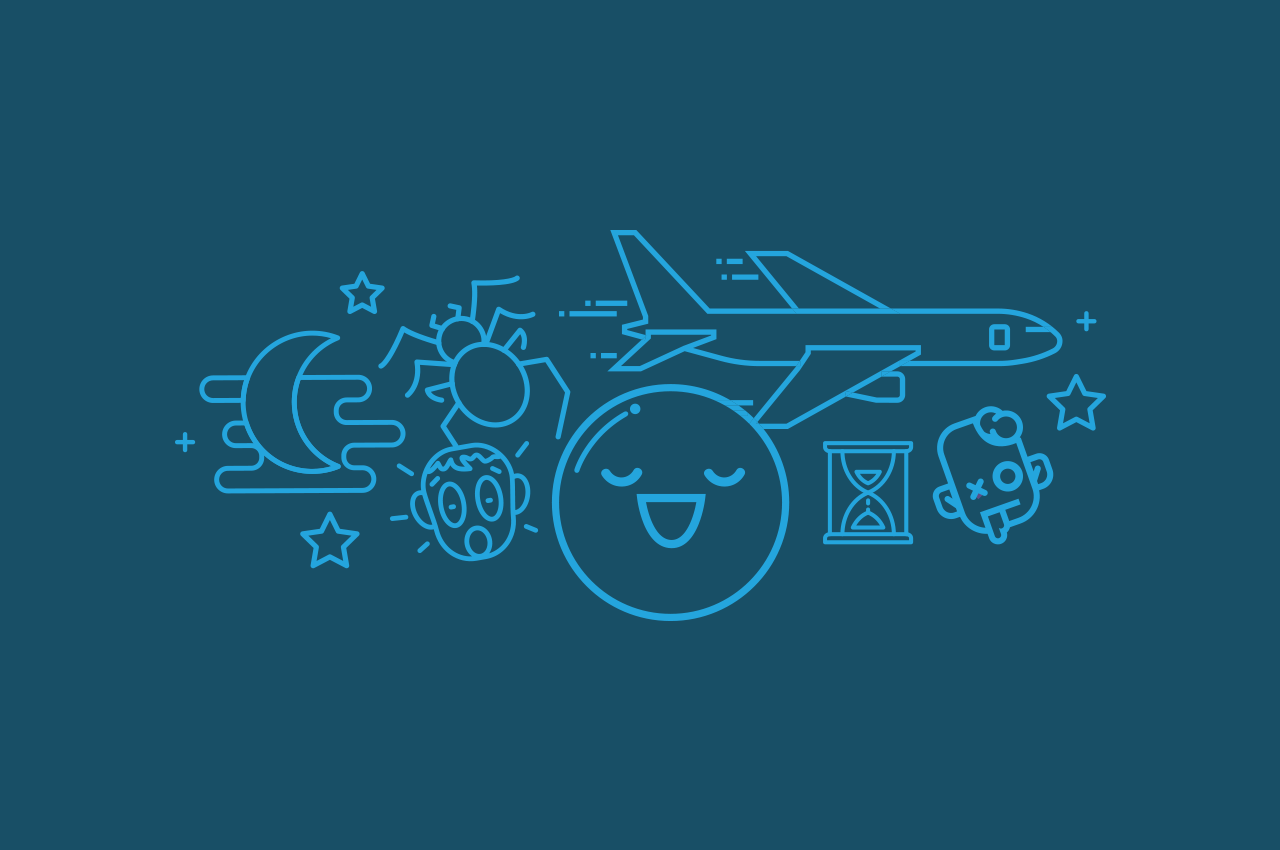 Everyone can get scared; and we know that fear is an unavoidable human experience 위험한 상견례 다운로드. Hearing footsteps inside your house when you’re the only one home, for example, is a valid reason to be terrified.

While many of your friends and family have certain phobias you may know about, your favourite stars have fears too!

Let’s see what your favourite celebs are afraid of:

Oprah Winfrey, media executive, actress, talk show host, television producer and philanthropist has a crippling angst about people chewing gum. Her fear comes from her childhood where she would watch her grandmother stick old chewing gum in rows inside the kitchen cabinet at home. Chiclephobia, the fear of chewing gum, is a rare specific phobia that manifests in different ways. It’s also known to be a diagnosable anxiety disorder.

The resolution: Winfrey has never sought therapy for this aversion. However, she’s so turned off by gum, it’s rumoured that gum is banned from her production studio. Studio audiences at her TV show were instructed to leave their gum in their purses. If you have a similar phobia, speak to your doctor about whether you could also have chiclephobia, or whether it could be a something different, like a fear of swallowing or choking.

Richard Branson founder of the Virgin Group is a business magnate, investor, author and philanthropist. He has had a lifelong dread of public speaking. Also known as glossophobia, public speaking is a very common phobia and one that is believed to affect up to 75% of the population.

The resolution: Branson forces himself to imagine he’s in his living room and taking to his friends. He spends weeks writing and rehearsing off-the-cuff speeches (like saying something without having prepared or thought about the words first). He also relies heavily on videos and questions and answers to shift attention elsewhere. Branson’s methods have been so successful that he now delivers speeches on “The Art of Public Speaking”.

The British singer-songwriter and actress suffers from thanatophobia. Death anxiety is a very specific type of anxiety. The fear of death is the primary fear on which most other fears are based. Children are more likely to feel it as they don’t necessarily know what causes it, only that people simply don’t exist anymore. The idea of not existing anymore is so perplexing it can cause a lot of anxiety. Ora used to have panic attacks when she was little, and would tell her mother she doesn’t want to die.

The resolution: A person may feel extreme anxiety and fear when they consider that death is inevitable. They may also experience fear of separation, dealing with a loss and worry about leaving loved ones behind. To help combat this, Rita Ora has been to therapy and still tries to go every week. 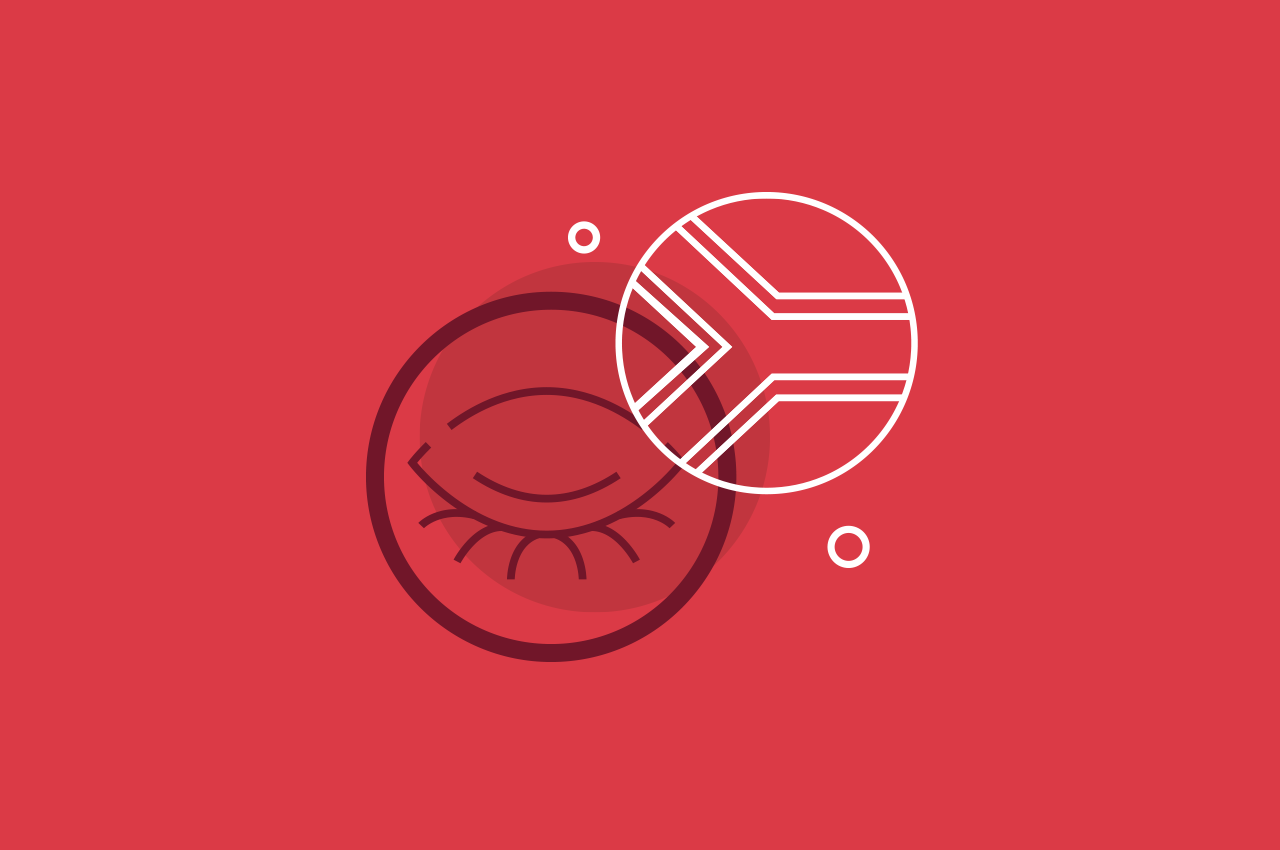 How this blind woman overcame her struggle

How this blind woman overcame her struggle