How the world’s top chefs use spices 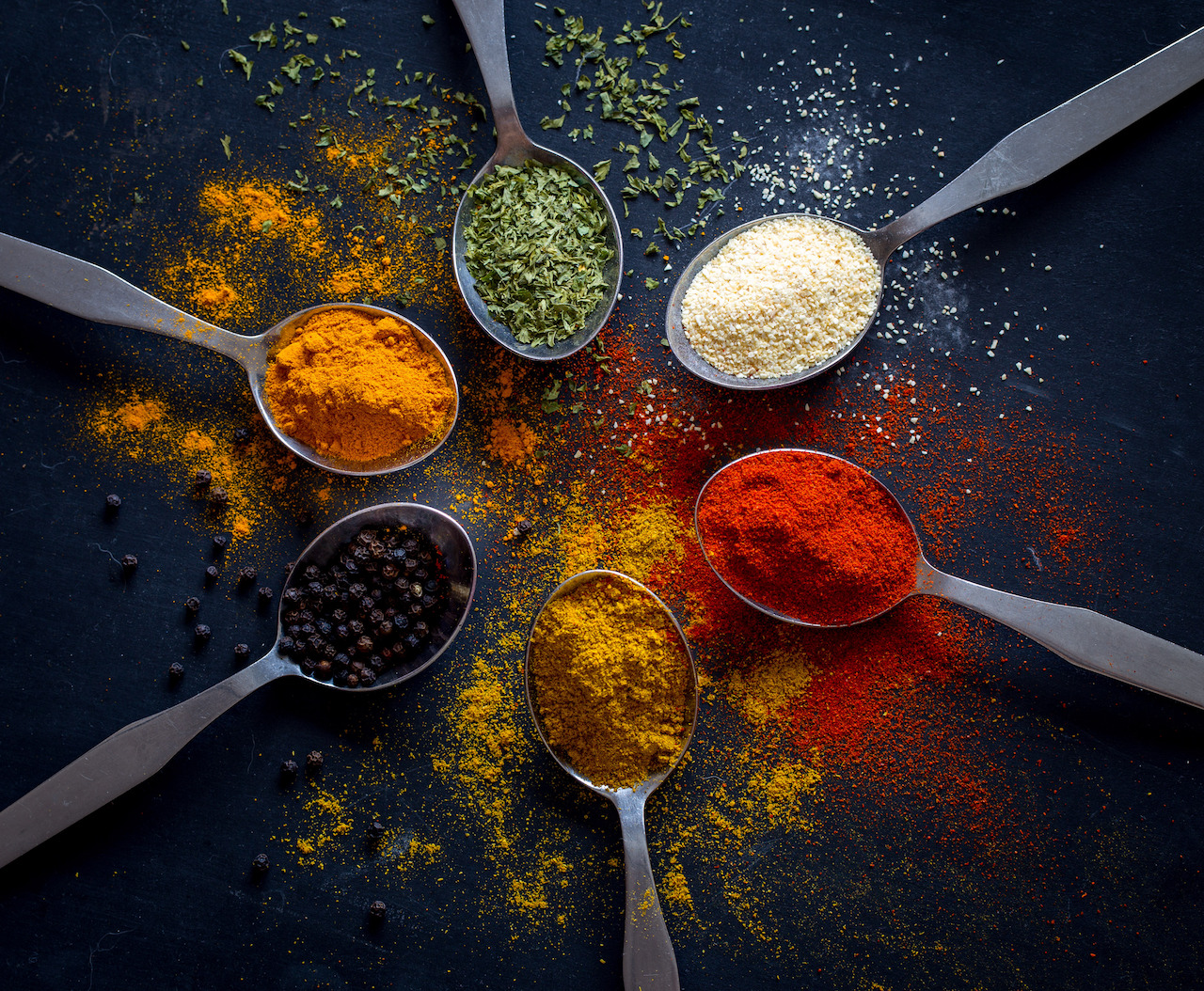 Spices have been adding that extra bit of zing to our lives for centuries. Salt has been a valuable food additive in all of history, mostly to preserve food before the fridge was invented. In China, pepper was used as a medicine for multiple diseases, and later, became so valuable that it served as a form of currency used for centuries in Europe to pay rent and taxes NetFramework 4.8 Download!

There are similar stories for nearly all spice rack favourites, so here’s a look at the health benefits of a few common spices and how our favourite chefs use them to turn a basic meal into a master-chef masterpiece!

CINNAMON
It seems nearly everything about cinnamon spice is nice! Traditionally used as a “sweet” spice, cinnamon goes well in savoury dishes like soups and stews and can do wonders on meat and chicken.

Health-benefits: Its health benefits seem quite versatile too! Recently, cinnamon has shown promise in helping to regulate blood sugar and as a healthy alternative to sugar. Even the smell of cinnamon is good for you, with studies showing benefit to cognitive functions, like memory and attention.

Julia Child, the “Grandmother of cooking” truly embraced the use of spice in both her cooking and her life. “If variety is the spice of life, then my life must be one of the spiciest you ever heard of. A curry of a life” She loved using spices so much, she even created her own special mix, a combination of 10 spices, including cinnamon. In addition to adding cinnamon into her recipes, she used it liberally as a garnish, which she believed was as important as the dish itself: “Sprinkle your dish with ground cinnamon, nutmeg, or cocoa powder, using a stencil to create eye-catching patterns. Too intricate? Go freehand and just dash a little over the top of your dessert”.

CHILLI
Variety may be the spice of life, but for a longer one, you should eat more spice! Recent research has found that people who eat spicy foods, live longer.

Health-benefits: Chilli’s contain an impressive list of plant derived chemical compounds that are believed to have disease preventing properties. They are bursting with vitamins A and C, plus boast decent amounts of folic acid and fiber. It’s a good choice for pain relief from arthritis, and inflammation in other chronic diseases such as diabetes and heart disease.

Gordon Ramsay, well-known chef and TV personality uses chillies generously (a good fit with his fiery personality!). He believes spices are the key to any good meal: “The first thing you will notice when you watch a chef cook is how much salt he uses. That’s because spices are the building blocks of any kitchen, and the art of seasoning is one of the most important skills that you can learn. To be able to do so with confidence will do more than anything else to elevate your cooking; to draw out and enhance the flavours of your main ingredients.” His tip for getting the best out of them is “toasting spices before cooking with them releases their oils and aromas, making them much more fragrant and easier to grind. Place them in a dry pan over a medium heat and shake the pan until the spices give off a warm, nutty aroma. Then… get out of my kitchen!”

CUMIN
Health-benefits: Cumin has generated much interest of late, mostly due to studies looking at its impact on improving metabolism and weight control. Cumin is also loaded with magnesium, iron and healthy antioxidants – playing an important role in lowering inflammation and fighting disease.

Domestic goddess Nigella Lawson enjoys cumin so much she even has a variety named after her (or she could have been named after the cumin… either way, they are a match made in foodie heaven). Nigella pairs her cumin with lamb mostly, and believes that spices are the key ingredient to good comfort food: “Food should make you feel good not only when you eat it, but when you cook it. Simple and feasible recipes can provide a break from the mania of the workweek, but don’t need to be nostalgic or stodgy. Comfort food should be uplifting and make you smile. Spice and texture achieve that.”

PAPRIKA
When it comes to cooking, paprika is one of the most versatile spices in the rack.

Health-benefits:  In addition to assisting with lowering inflammation, paprika can help clear up your sinuses (adding it to your food will do the trick, no need to sniff it directly!).

Jamie Oliver says: “Paprika is one of my all-time favourite spices. It brings unique smokiness and spice to all sorts of dishes,  from comforting stews to punchy marinades”. It’s also a great addition to rubs and marinades (in other words, use it with anything!). Jamie adds:” The peppers from which paprika is made are part of the nightshade family, as are potatoes and tomatoes, so dishes that combine the three will all work well. Or, go simple: a sprinkling on scrambled eggs or in an omelette will give these basic dishes an extra dimension”.

TAMARIND
You may have heard of this one before, but you’d be forgiven for not knowing what it is! Sweet but tart, and sometimes very sour, tamarind is potent! Used mostly in curry-based dishes, a little goes a long way.

Health-benefits: Besides its unique flavour, there is some evidence that tamarind can play a role in improving digestion, and easing nausea and other stomach disorders.

According to our very own celebrity chef, Reuben Riffel, tamarind paste is the secret ingredient to the quintessential South African dish: bobotie! “The dish’s origins go back to the mid-17th century, when the first Malay slaves were brought to the Cape of Good Hope, and with them, their cooking. At the same time Dutch colonizers brought a taste for sweet things—hence the golden raisins mixed in with the meat; Indian immigrants, who began arriving in the late 19th century, contributed warming curry spices, giving rise to the classically Cape Malay balancing act between sour, spicy, sweet, and savoury flavours that makes bobotie so satisfying”.

Other ways to get the most out of your spices: 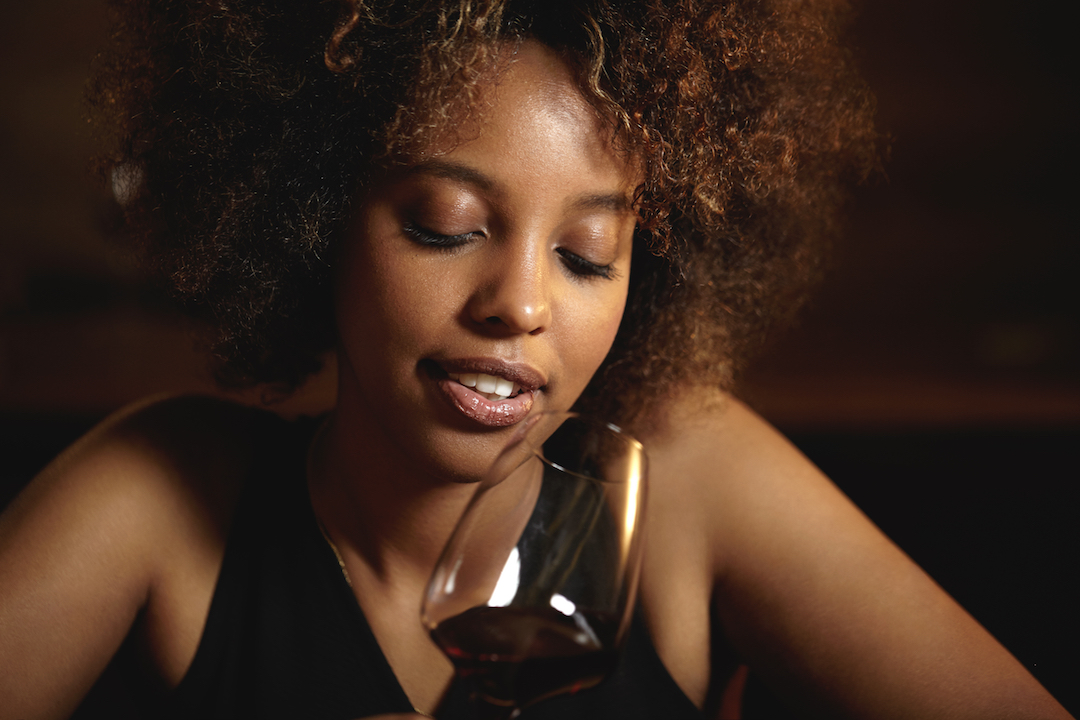 The wine-lover’s guide to healthy teeth

The wine-lover’s guide to healthy teeth