How to find out if you have ulcers 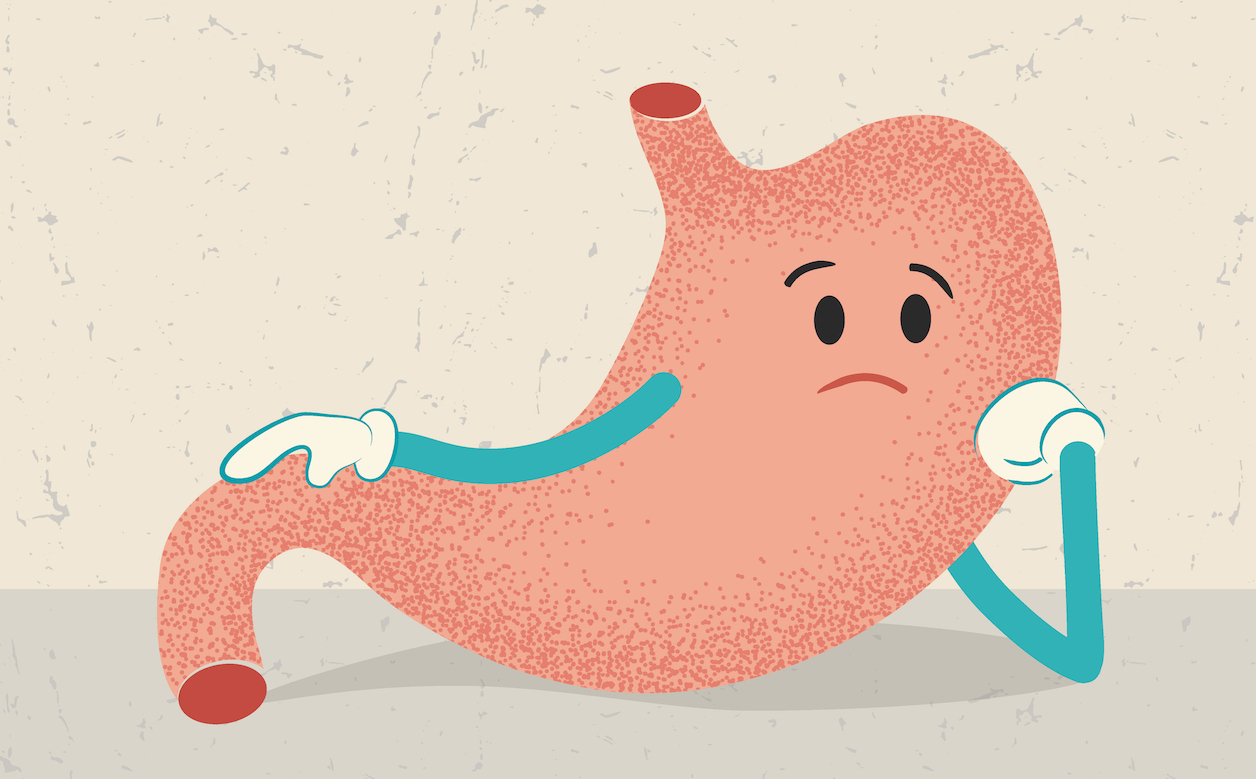 How easy is it to get an ulcer When i became a novelist, Ied the text? Do they just affect older people? Well, the answers are ‘easier than you think’, and ‘no’, but let’s look at the details.

Basically, an ulcer is an open wound. The most common kind are peptic ulcers which form in the stomach or the upper part of the small intestine.

Previously, people used to believe that ulcers were caused by spicy food, alcohol or stress. Today we know that most peptic ulcers are caused by:

How do I know if I have an ulcer?

Stomach pain is the most common symptom of an ulcer. It can feel like a series of sharp aches between your breastbone and belly button. While the pain often comes a few hours after eating, it can also happen during the night or early morning, when your stomach is empty. Taking an antacid medication or eating something may ease the pain for a while. Other symptoms of ulcers can include:

If you think you have an ulcer, see your doctor without delay. If left untreated, an ulcer can go from being a discomfort to becoming a serious problem. 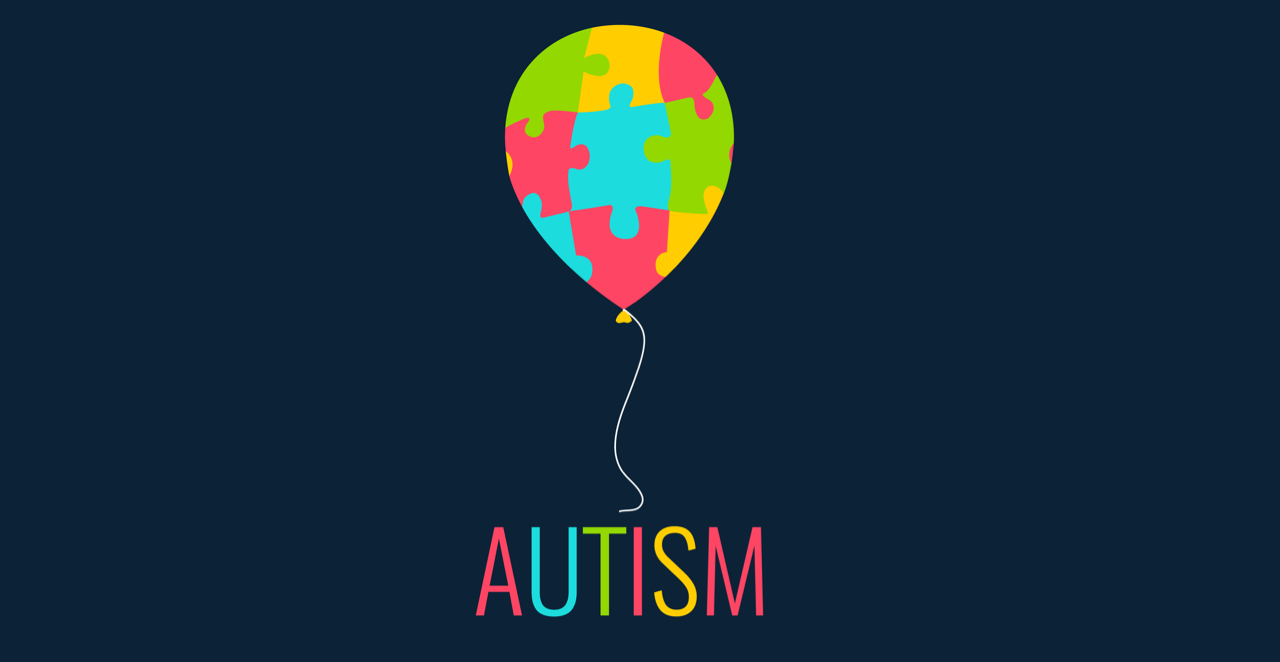