By The Hello Doctor TeamJanuary 8, 2018Brain and Nervous System 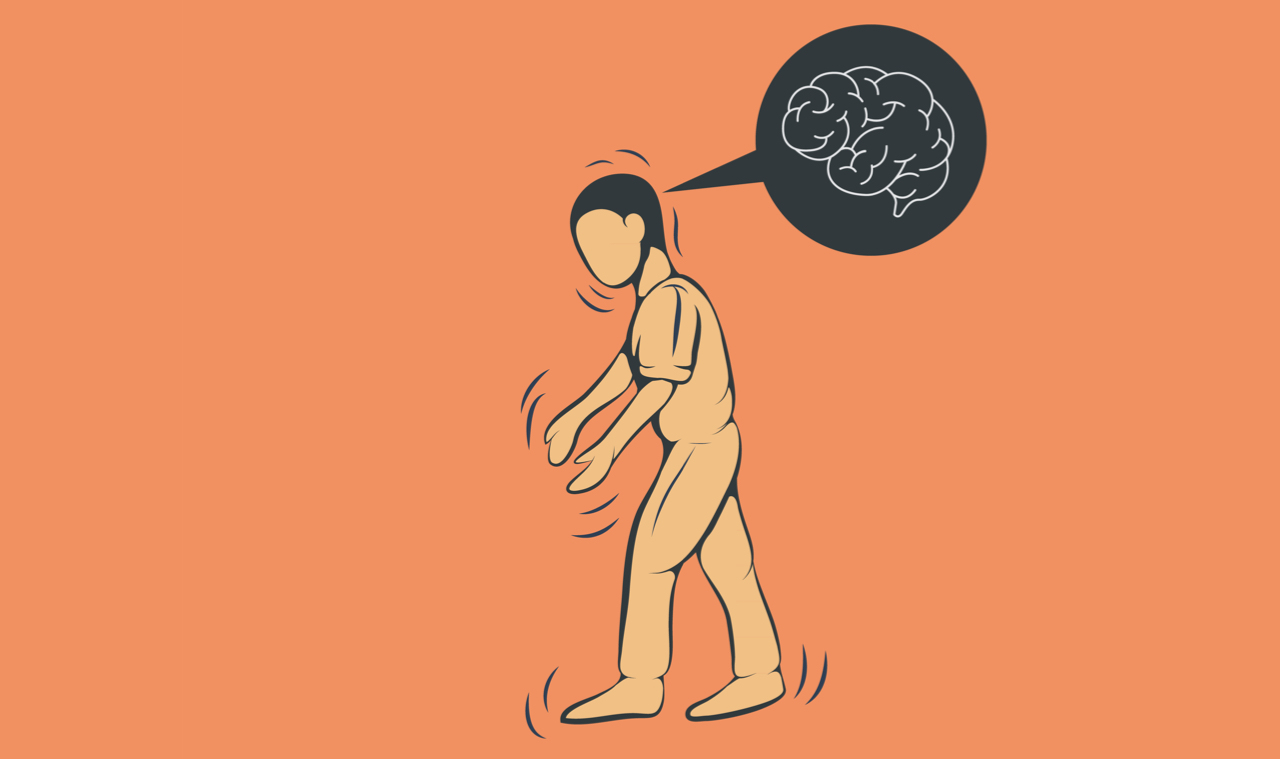 Parkinson’s disease (PD) is a motor system disorder caused by damage to brain cells. If you have PD, you may have difficulty sleeping and eating, and managing everyday tasks like dressing and moving around.

Loss of dopamine causes the nerve cells to fire out of control, leaving you unable to direct or control movements in a normal way. Researchers say that Parkinson’s disease isn’t usually inherited, and there is some evidence to show that chemicals in the environment might play a role.

Parkinson’s symptoms usually appear in people 60 and older, although younger people can be affected. These may include:

Early symptoms are subtle and happen gradually, while the late stages might bring on increased muscle stiffness and tremors, cognitive weakening and other complications like falls, gastrointestinal problems, pneumonia and choking.

With the right treatment, most people with Parkinson’s can live full and productive lives. There’s medication to offer relief from the symptoms, but no drug can stop the progression of the disease.

Not yet, in any case.

Researchers at Stellenbosch University recently found that the causes of PD in South African patients differ to those from America, Europe and Asia. “More research is needed on SA patients to understand the unique aspects of the disease on local patients,” says Professor Soraya Bardien from the Faculty of Medicine and Health Sciences at the university (FMHS). They also identified the therapeutic benefits of curcumin (an active ingredient in turmeric).

Read  What is Epilepsy?

In America, researchers have found that a molecule in the drug, Niclosamid, might be able to protect against neuronal damage from Parkinson’s. Other universities and institutes are also hard at work on finding new treatments.

In some cases, surgery is an appropriate treatment. For instance, deep-brain stimulation (DBS) may help ease symptoms in some people who have stopped responding to medication.

Your doctor might also advise physical therapy or muscle-strengthening exercises.

Some things to remember about carrying your medication: 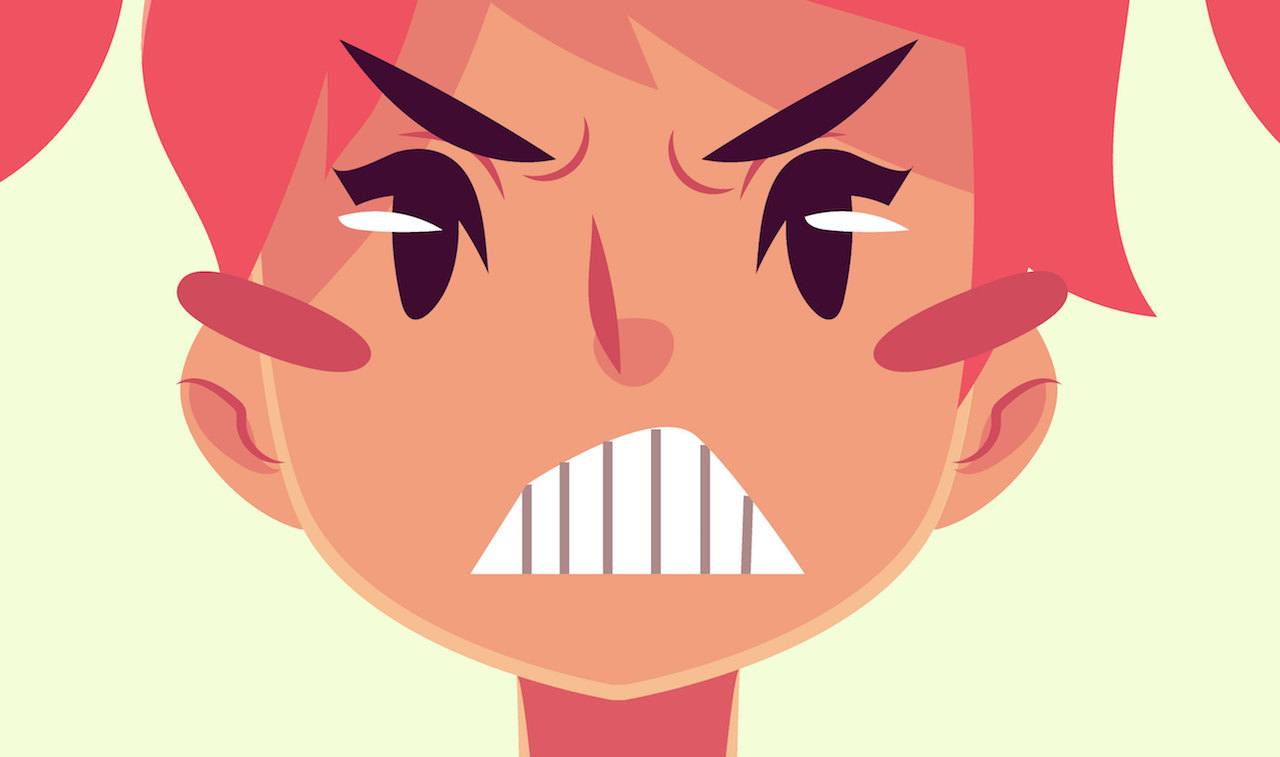 The bite that is more dangerous than a dog bite

The bite that is more dangerous than a dog bite