How to take care of inflamed tonsils 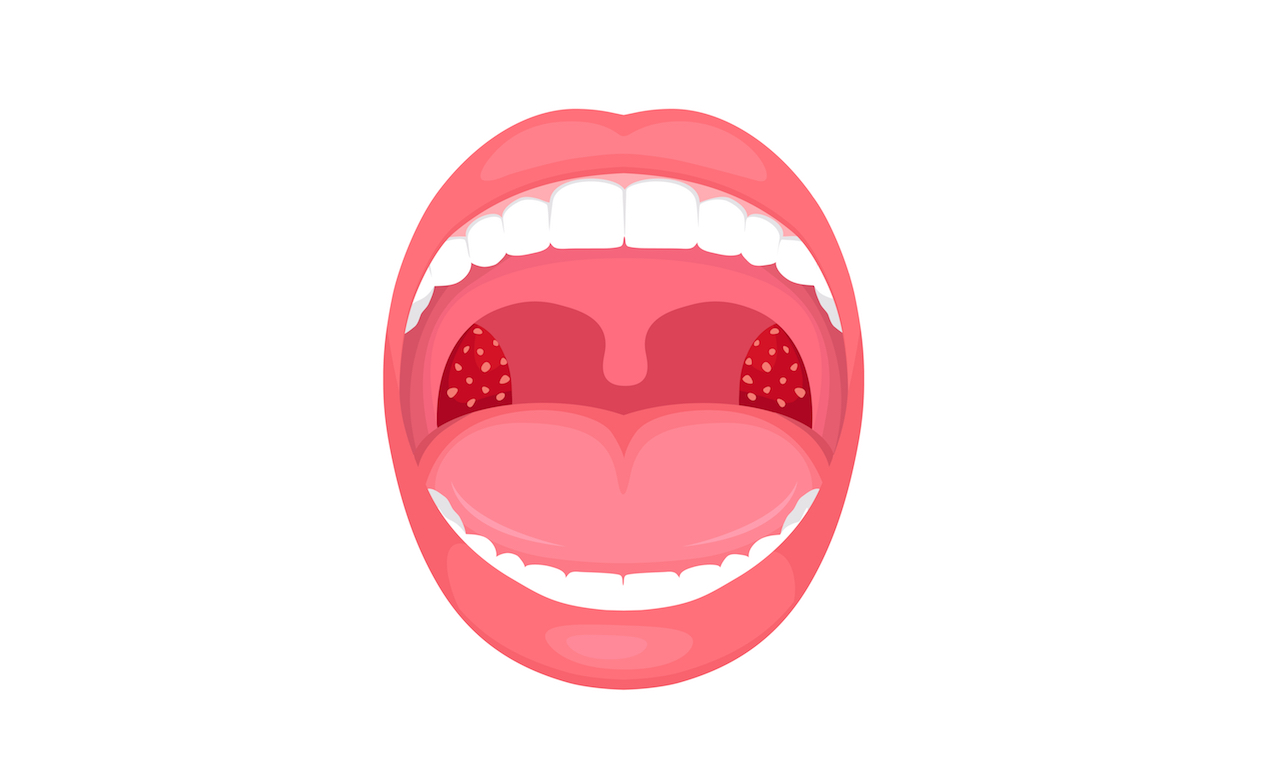 Has someone told you that you are snoring? Do you stop breathing repeatedly while sleeping? Are you struggling with a sore throat often?

Sleep apnoea is real. It means that your brain and the rest of your body may not be getting enough oxygen. If you experience recurring tonsillitis (inflammation of the tonsils, it may be time to consider getting your tonsils removed. Swollen tonsils can cause apnoea by directly blocking the airway while you’re lying down.

According to research, the lack of oxygen to the brain and heart can result in heart disease, feelings of aggression, and sleepiness during the day, as well as depression and mood swings.

These are germ fighters for your body! They’re two lumps of tissue at the back of your throat, and produce white blood cells, which help fight infections. However, although they play a role in your body’s defence system, they can become infected themselves.

If you’ve had tonsillitis more than once, your doctor may recommend a tonsillectomy. This is a surgical procedure to remove your tonsils.

Why do they get infected?

Tonsil infections can be caused by viral or bacterial infections. The most common bacterial infection is caused by Streptococcus bacteria. These are the bacteria that cause “Strep throat”. The viruses that induce colds or influenza (flu) may also be responsible for tonsillitis. Tonsils can also be enlarged when your throat is infected.

Symptoms get worse over two to three days and gradually subside, usually within a week. Watch out for:

Read  “The cure” for HIV and other myths

Your tonsils may swell and become red with the appearance of pus as white spots form directly on them.

Prepare to take them out

Before surgery, your doctor will give you instructions that you will need to follow to ensure a smooth procedure. You won’t be allowed to eat or drink anything after midnight, not even water. This is so you can avoid complications (like vomiting during the operation).

Tonsillectomy is performed under general anaesthesia, so you won’t be aware of what’s happening or experience pain during the surgery. Your tonsils may be removed using a blade (scalpel) or a specialised surgical tool that uses heat, high-energy heat or sound waves to remove or destroy tissues and stop the bleeding.

After your operation, drink plenty of fluids when you wake up to avoid dehydration. Water and ice lollies are good choices. While recovering, you’ll need to take medication to ease the pain and be able to eat and drink. Your doctor may give you antibiotics to prevent any infections from developing.

Relax! Bed rest is really important for a couple of days after surgery. Avoid strenuous activities until you’re fit enough to do so. 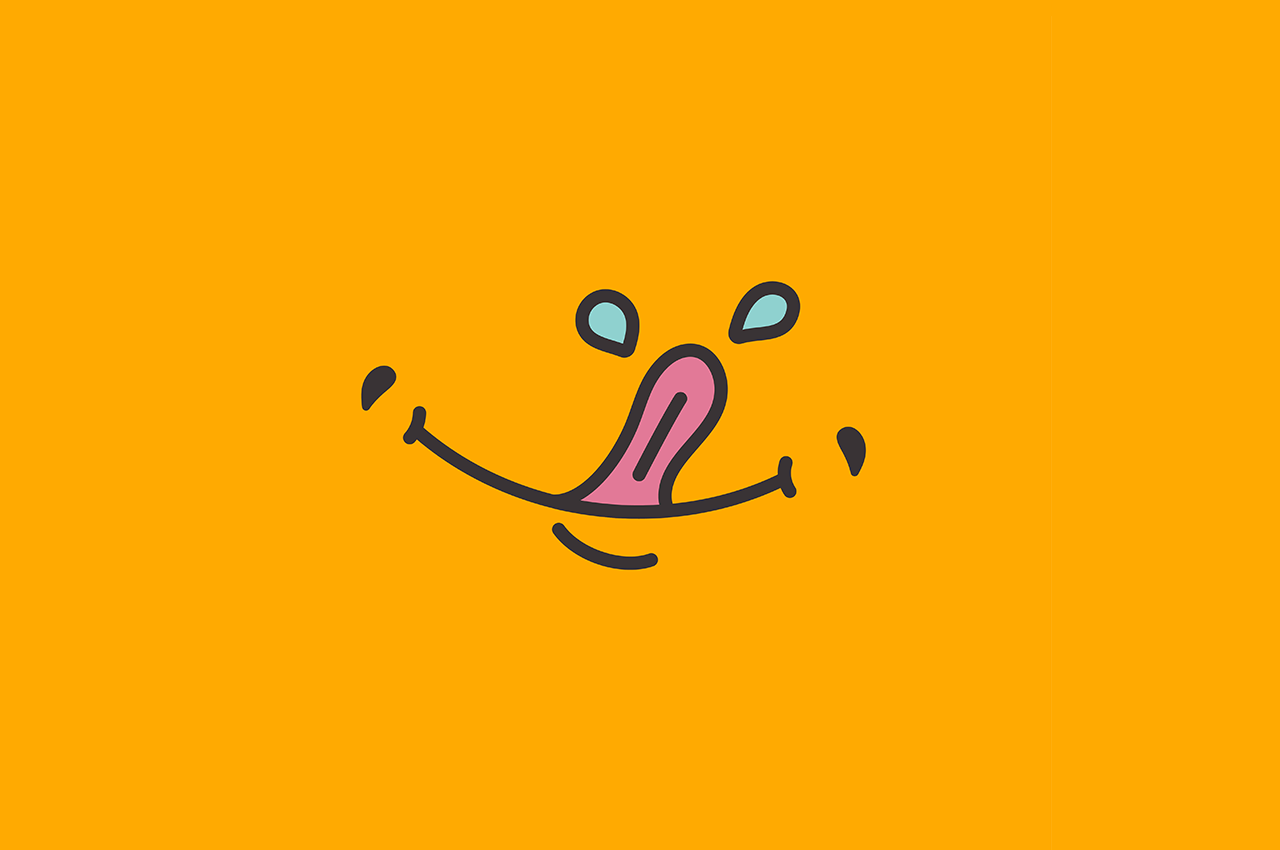