How your body creates its own drugs

Ever notice how good you feel after eating a piece of chocolate left? How about that “high” after a great workout?  It turns out, your body can create hormones that work just like drugs – only better. There are four key hormones responsible for this natural high:

These are all neurotransmitters, which means they work directly on and within the brain to generate those good vibes.

How hormones pump up the happiness

Endorphins are made by the pituitary gland (a tiny organ found at the base of the brain) and the central nervous system. They’re released in response to stress, discomfort or pain and their main function is to reduce these negative feelings and boost positive ones. For example, during pregnancy, they minimise discomfort and increase feelings of relief and wellbeing. They are also released during pleasant activities like eating, sex and exercise.

Once those endorphins are out, they interact with opiate receptors in the brain. These receptors send signals to your brain to block pain and help calm you down. Endorphins bring on a similar effect to morphine, an opiate drug pain reliever.

But unlike morphine, endorphins don’t lead to addiction or dependence. This makes endorphins a better, safer and more natural option for pain relief.

Up your happiness the natural way

It’s important to regulate neurochemical levels. Very low levels affect the way your brain functions, your mood, behaviour, learning, movement and even sleep. Here are ways to naturally increase and regulate yours:

Reaching for sweet treats offers instant comfort, but you pay the price. Sugar gives you a temporary high, but it wreaks havoc on your natural dopamine release mechanism. When you regularly have sugar, over time, the natural action that releases dopamine is inhibited. Instead, dopamine levels are lowered in response to repeated high levels of sugar in the body. Eventually, your brain becomes tolerant to sugar and you need more and more to reach the same “high” that dopamine would have given you. Soon, dopamine levels become so low that sugar becomes an addiction as it becomes associated with pleasure.

2. Stick to a healthy schedule

Nothing drains dopamine levels like an erratic schedule. It’s important to find a healthy routine and stick to it. A schedule means less stress because you’ll always feel prepared. Include enough time for work, rest, regular exercise and healthy meals. Get at least seven to nine hours of sleep every evening to help your brain recuperate and maintain a good store of neurotransmitters.

3. Bulk up on protein

Protein is a powerful nutrient that’s made up of amino acids. An amino acid, called tyrosine, plays a critical role in the production of dopamine. Natural enzymes found in your body can make dopamine from tyrosine. Another amino acid, called phenylalanine, can be used to produce tyrosine and as a result, dopamine. Unfortunately, your body can’t make its own tyrosine and phenylalanine, so you’ll have to get it from foods or a supplement. Regulate and maximise your levels with protein-rich foods like eggs, dairy, soy, lean meats, seeds and nuts. Snack on bananas too as they’re packed with high levels of tyrosine. 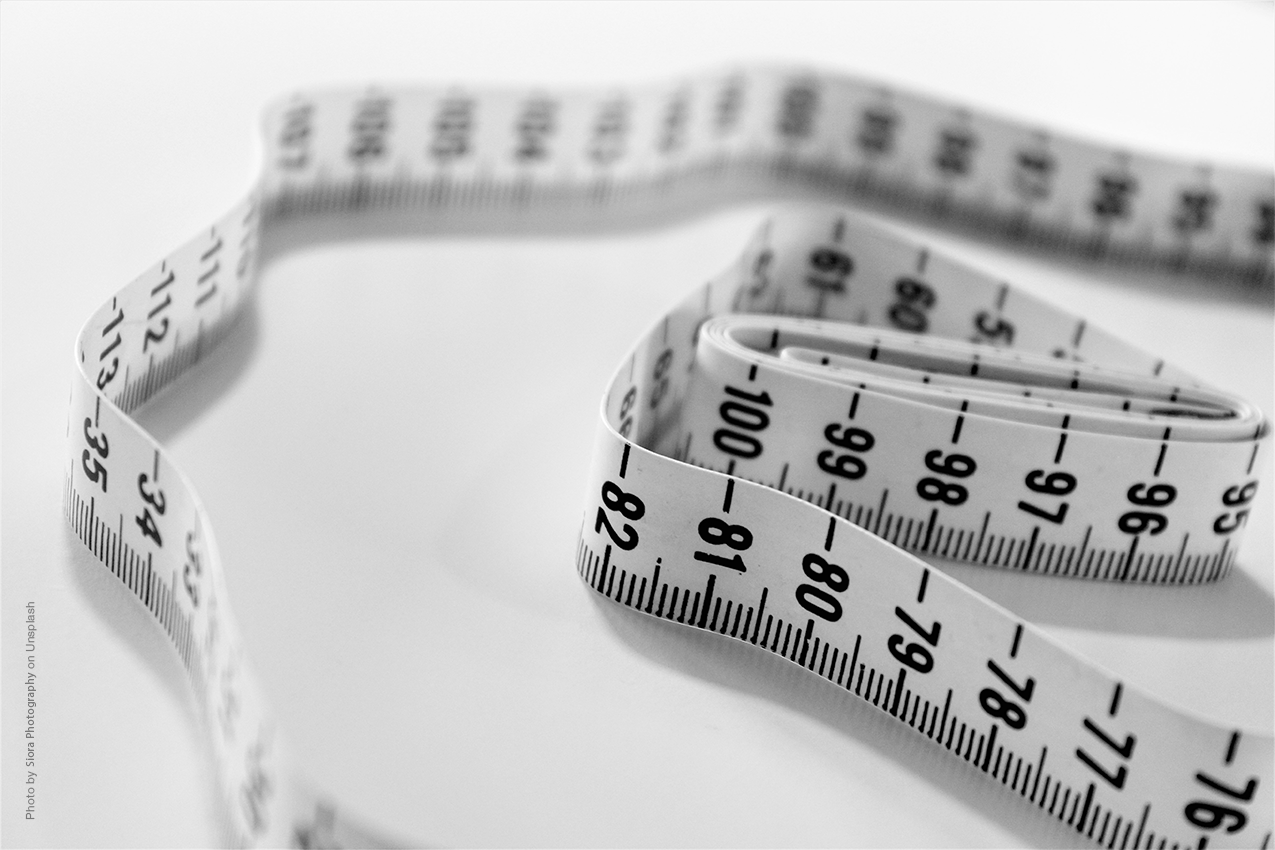 How to lose belly fat

How to lose belly fat