How your neighbours can help build a better future 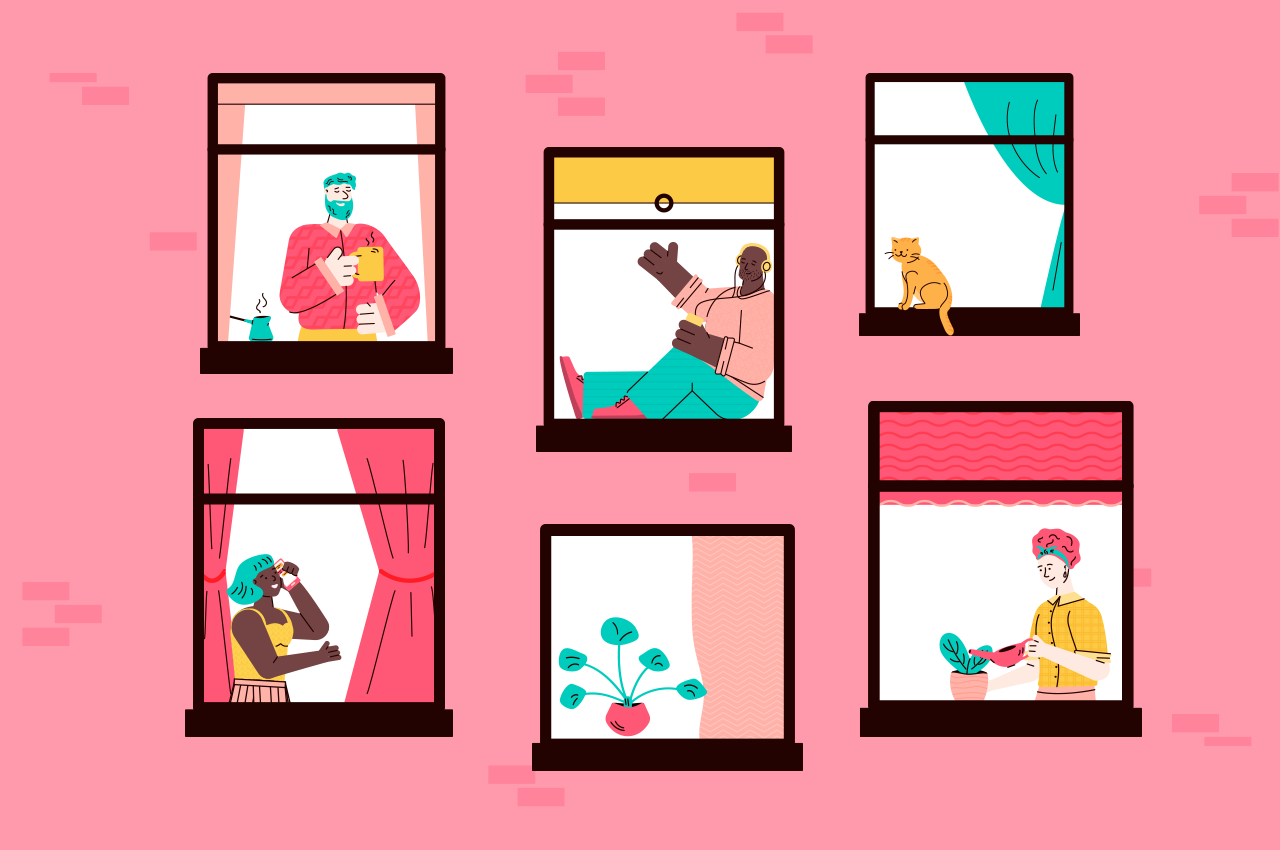 As the pandemic sunk its teeth into South Africa, local heroes stepped up to the challenge 3.8 pob 다운로드. Sandra Tshisa, for example, worried about the children in her street going hungry, so started to cook for them from her own kitchen in Khayelitsha. From helping a handful of neighbours at the start of the pandemic in March, she was catering to over 60 children each day by the end of June.

Dumisani Sevias found himself in dire straits not able to feed himself or his family, so reached out on Facebook to appeal for help. A stranger stepped up to his plea, and with a full belly, Dumisani realised that he needed to return the favour to someone else. The feeling of being helped by a stranger encouraged him to act himself. He now works with the Diepsloot Community Action network which helps to feed and clothe community members.

Inspired by the kindness of strangers while suffering from breast cancer, Landy Yeatman became an active member in her community facilitating the distribution of clothes, food and emotional support to those in need. During lockdown Landy embarked on a massive maize drive, collecting more than half a ton of maize meal to distribute to the vulnerable.

Lockdown legends like these don’t have necessarily have fancy degrees or loads of money. What they do have is a belief in the strength of community, and the motivation to get out there and do something. This is a great example of how a small ripple of care can cause a massive wave of support.

Being a good neighbour

“Community” doesn’t only refer to your physical neighbours. It can refer to “neighbours” who share the same religion, job, ethnicity, or, an online group, such as a Facebook support group. Community can mean shared rights of access (a community park, for example), or it can mean a feeling of sharing and belonging, “sense of community”. At the very core of community though is people looking out for each other.

The support people give to others in their community is priceless and can often mean the difference between growth or hardship. So where do you start? Here are some ideas to get you thinking:

Read  The perfect recipe for a long-lasting relationship

The simple act of helping someone else can inspire others to do the same, and in this way, entire communities can be changed for good. What is more, giving to others without expectation of anything in return can improve your health. One study, for example, found that those who volunteered for two or more organisations had a 44% reduction in mortality over five years, even after accounting for factors like differences in health status. The main reason? Giving makes you feel happy. In this way it lowers stress and improves your resilience to it, meaning you’re more likely to want to keep on helping! 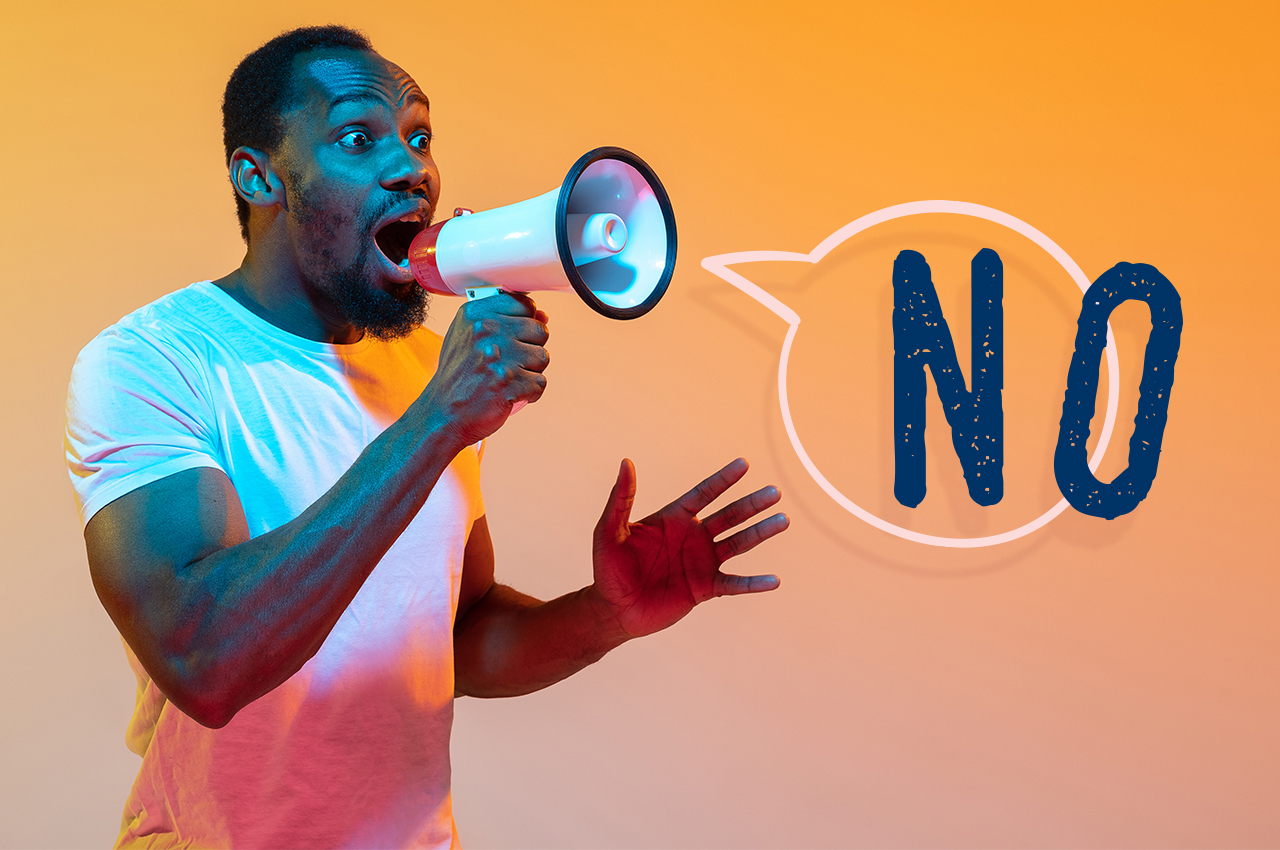 Say NO. And don’t feel bad about it

Say NO. And don’t feel bad about it